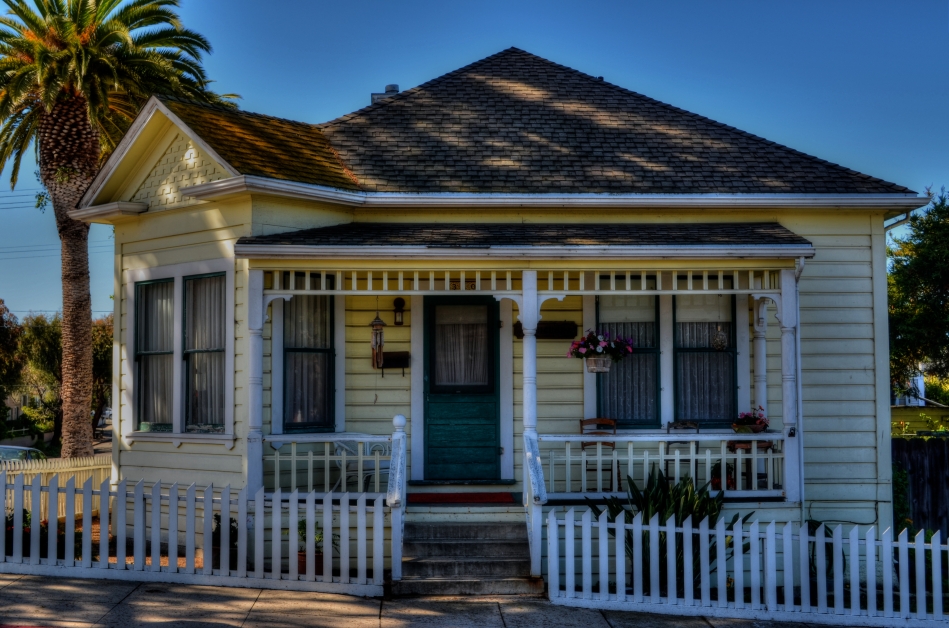 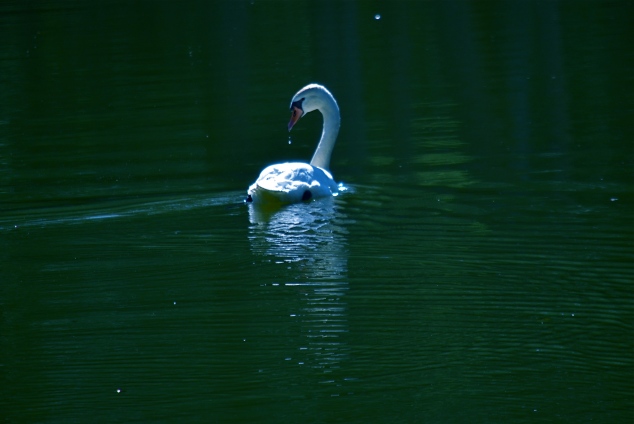 THE LAST SUNDAY EDITION OF THE NEW YORK TIMES FOR 2012 features its annual review of the year’s most essential news images, a parade of glory, challenge, misery and deliverance that in some ways shows all the colors of the human struggle. Plenty of material to choose from, given the planet’s proud display of fury in Hurricane Sandy, the full scope of evil on display in Syria, and the mad marathon of American politics in an electoral year. But photography is only half about recording, or framing, history. The other half of the equation is always about creating worlds as well as commenting on them, on generating something true that doesn’t originate in a battlefield or legislative chamber. That deserves a year-end tribute of its own, and we all have images in our own files that fulfill the other 50% of photography’s promise.

This year, for example, we saw a certain soulfulness, even artistry, breathed into Instagram and, by extension, all mobile app imaging. Time ran a front cover image of Sandy’s ravages taken from a pool of Instagramers, in what was both a great reportorial photo and an interpretive shot whose impact goes far beyond the limits of a news event. Time and again this year, I saw still lifes, candids, whimsical dreams and general wonderments of the most personal type flooding the social media with shots that, suddenly, weren’t just snaps of the sandwich you had for lunch today saturated with fun filters. It was a very strong year for something personal, for the generation of complete other worlds within a frame. 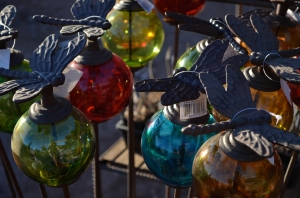 I love broad vistas and sweeping visual themes so much that I have to struggle constantly to re-anchor myself to smaller things, closer things, things that aren’t just scenic postcards on steroids, although that will always be a strong draw for me. Perhaps you have experienced the same pull on yourself…that feeling that, whatever you are shooting, you need to remember to also shoot…..something else. It is that reminder that, in addition to recording, we are also re-ordering our spaces, assembling a custom selection of visual elements within the frame. Our vision. Our version. Our “other 50%.”

My wife and I crammed an unusual amount of travel into 2012, providing me with no dearth of “big game” to capture…from bridges and skyscrapers to the breathlessly vast arrays of nature. But always I need to snap back to center….to learn to address the beauty of detail, the allure of little composed universes. Those are the images I agonize over the most at years’ end, as if I am poring over thumbnails to see a little piece of myself , not just in the mountains and broad vistas, but also in the grains of sand, the drops of dew, the minutes within the hours.

Year-end reviews are, truly, about the big stories. But in photography, we are uniquely able to tell the little ones as well. And how well we tell them is how well we mark that we were here, not just as observers, but as participants.

It’s not so much how well you play the game, but that you play.

Happy New Year, and many thanks for your attention, commentary, and courtesy in 2012.