LET THERE BE (MORE) LIGHT 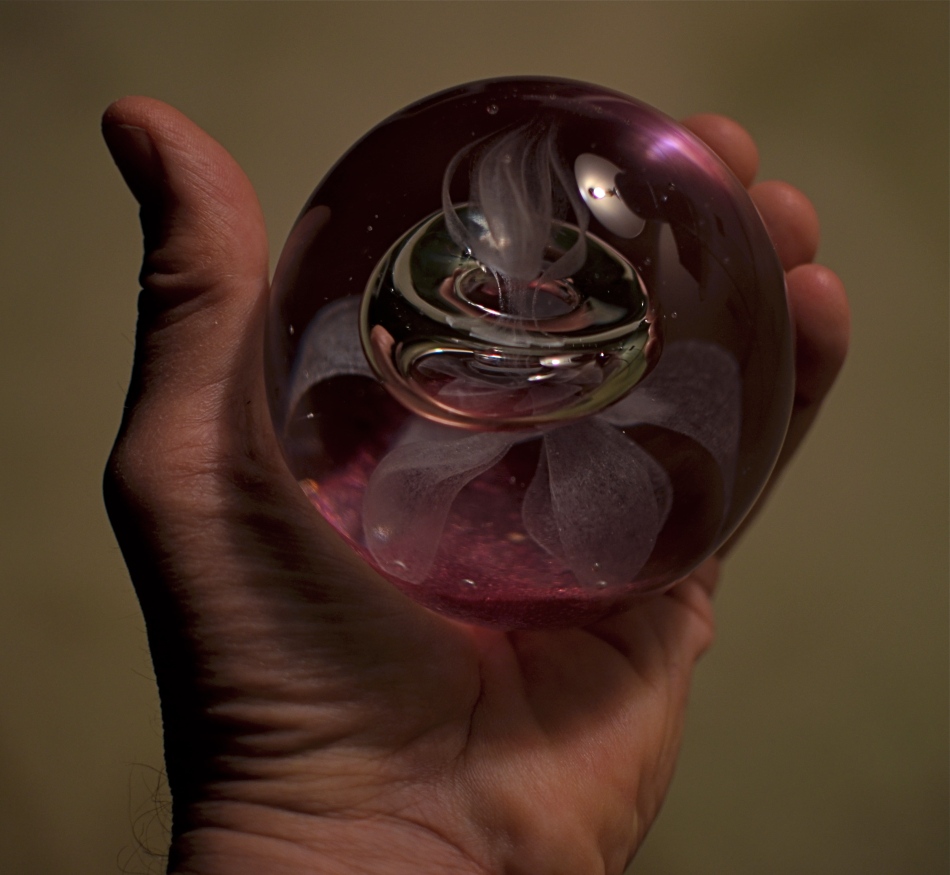 I HAVE RECENTLY BEEN EXPERIENCING ONE OF THOSE TIME MACHINE MOMENTS in which I am, again, right back at the beginning of my life as a photographer, aglow with enthusiasm, ripe with innocence, suffused by a feeling that anything can be done with my little black box. This is an intoxication that I call: new lens.

Without fail, every fresh hunk of glass I have ever purchased has produced the same giddy wonder, the same feeling of artistic invincibility. This time out, the toy in question is a Nikon f/1.8 35mm prime lens, and, boy howdy, does this baby perform. For cropped sensor cameras, it “sees” about like the 50mms of old, so its view is almost exactly as the human eye sees, without exaggerated perspective or angular distortion. Like the 50, it is simple, fast, and sharp. Unlike the 50, it doesn’t force me to do as much backing up  to get a comfortable framing on people or near objects. The 35 feels a little “roomier”, as if there are a few extra inches of breathing space around my portrait subjects. Also, the focal field of view, even wide open, is fairly wide, so I can get most of your face tack sharp, instead of just an eye and a half. Matter of preference.

All this has made me marvel anew at how fast many of us are generally approaching the age of flashless photography. It’s been a long journey, but soon, outside the realm of formal studio work, where light needs to be deliberately boosted or manipulated, increasingly thirsty lenses and sensors will make available light our willing slave to a greater degree than ever before. For me, a person who believes that flash can create as many problems as it solves, and that it nearly always amounts to a compromise of what I see in my mind, that is good news indeed.

The Ermanox, perhaps the first camera designed to free mankind from the tyranny of flash.

It also makes me think of the first technical efforts to illuminate the dark, such as the camera you see off to the left. The Ermanox, introduced by the German manufacturer Ernemann in 1924, was one of the first big steps in the quest to free humankind of the bulk, unreliability and outright danger of early flash. Its cigarette-pack-sized body was dwarfed by its enormous lens, which, with a focal length of f/2, was speedy enough (1/1000 max shutter) to allow sharp, fast photography in nearly any light. It lost a few points for still being based on the use of (small) glass plates instead of roll film, but it almost single-handedly turned the average man into a stealth shooter, in that you didn’t have to pop in hefting a lotta luggage, as if to scream “HEY, THE PHOTOGRAPHER IS HERE!!” In fact, in the ’20’s and ’30’s, the brilliant amateur shooter Erich Solomon made something of a specialty out of sneaking himself and his tiny Ermanox into high-level government summits and snapping the inner circle at its unguarded best (or worst). Long exposures and blinding flash powders were no longer part of the equation. Candid photography had crawled out of its high chair… and onto the street.

Today or yesterday, this is about more than just technical advancement. The unspoken classism of photography has always been: people with money get great cameras; people without money can make do. Sure, early breakthroughs like the Ermanox made it possible for anyone to take great low-light shots, but at $190.65 in 1920’s dollars, it wasn’t going to be used at most folks’ family picnics. Now, however, that is changing. The walls between “high end” and “entry level” are dissolving. More technical democracy is creeping into the marketplace everyday, and being able to harness available light affordably is a big part of leveling the playing field.

So, lots more of us can feel like a kid with a new toy, er, lens.