LEARNING TO LIVE WITH “THE NUMBER”

IT’S GUARANTEED. OVER OUR LIFETIMES, YOU AND I WILL TAKE REMARKABLE PHOTOGRAPHS.

There just won’t be a lot of them.

Ansel Adams once remarked that “twelve significant photographs in any one year is a good crop”.

Now, given the percentage of the massive Adams output that actually turned out to be flat-out amazing, the reverse math for how many “close, but no cigar” frames he shot would be staggering. And humbling. This after all, is a man who “experimented” with color for over thirty years, only to lament, near the end of his life that  “I have yet to see–much less produce–a color photograph that fulfills my concepts of the objectives of art.” Bear in mind, also, that this lament is not coming from a hipster Instram-ing artsy close-ups of what he had for lunch.

What does this mean for us? It means that there is a number out there, the figure that enumerates how many flops we will have to be content with in order to get our own, small yield of golden eggs.

Learning to live with that number is the best hope have of getting closer to what we can be.

I can’t measure my work against anyone else’s, since “that way lies madness”. I can only mark how far I am along my journey by the distance between what made me smile today and the stuff I used to be able to look at without suppressing a strong gag reflex. Guess what: the same work that makes me want to gouge out my eyes with soup spoons, in the present, is often the exact same work that made my chest swell with pride, just the day before yesterday.

And that’s the way it should be. If your style is so wonderfully complete that it can’t be further improved on, then smash your camera on the street below and move on to something else that has the potential to either spank your ego or kick your creative butt. We’re not in this to get comfortable.

There is nothing worse than a sharp image of a fuzzy concept.

Yes, huzzah, what he said. Here’s to staying sharp.

And hard to please. 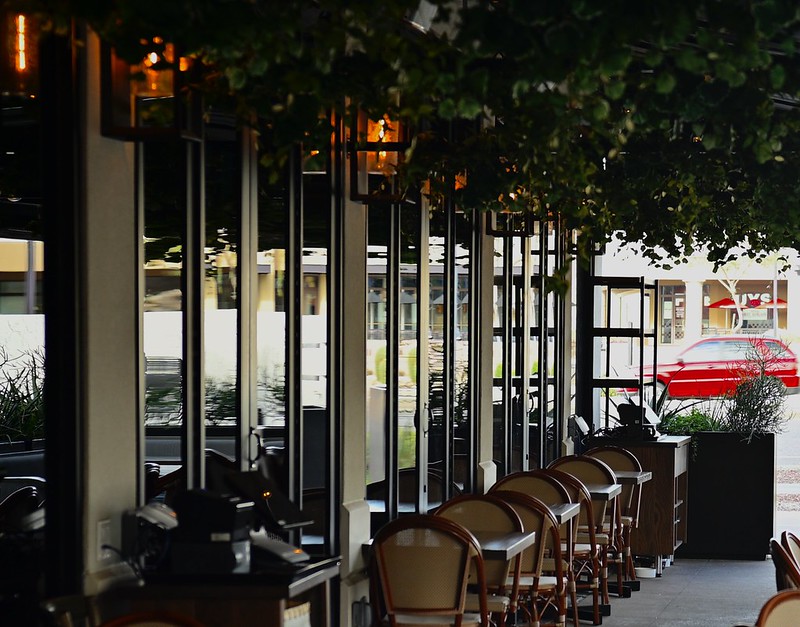 This entry was posted on August 20, 2013 by Michael Perkins. It was filed under Art, Composition, Exposure, Framing and was tagged with Ansel Adams, Art, Photography.