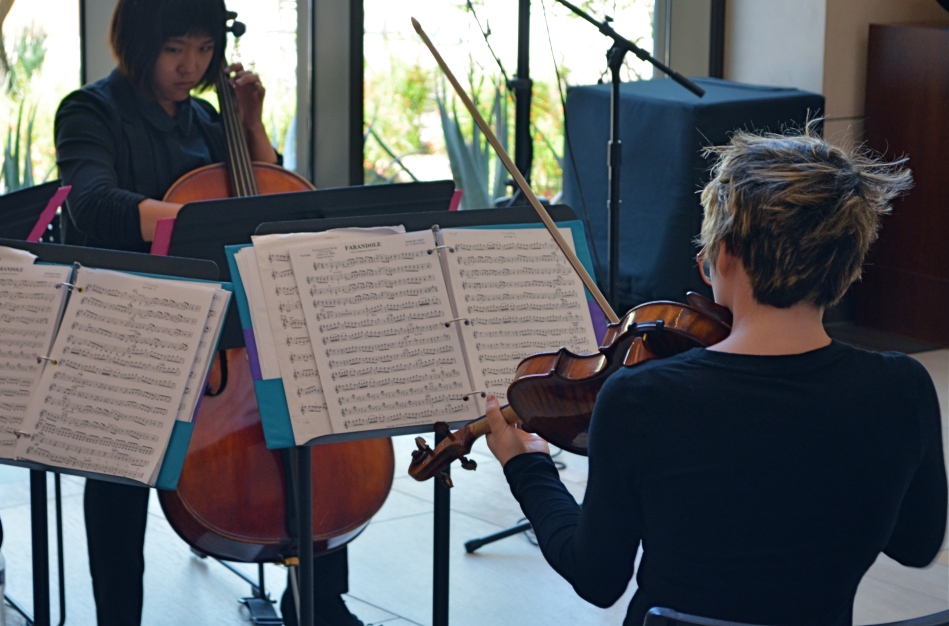 NOT ALL PORTRAITS INVOLVE FACES.

I’ll let that little bit of blasphemy sink in for a moment. After all, the face is supposed to be the key to a persona’s entire identity, and God knows that many a mediocre shot has been saved by a fascinating expression, right? The eyes are the window to the soul, and so on, and so forth, etc., etc.

But is this “face-centric” bias worthy of photographers, who are always re-writing the terms of visual engagement on every conceivable subject? Is there one single way to make a person register in an image? Obviously I don’t believe that, or else I wouldn’t have started this argument, but, beyond my native contrariness, I just am not content with there being a single, approved way of visualizing anything. I’ve seen too much amazing work done from every conceivable standpoint to admit of any limitation, or need for a “rule”, even when it comes to portraiture.

The face is many things, but it’s not the entire body, and even if you capture a shot in which the subject’s face is absent, he or she can be so very present in the feel of the picture. Arms, shoulders, the sinews, the stance, the way a body stands in a frame…all can bear testimony.

I recently stumbled onto an impromptu performance by a young string quartet, and faced the usual problem of not being able to simultaneously do justice to all four members’ faces, to balance the tension and concentration written on all their features in performance. In such situations, you have to make some kind of call: the picture becomes a dynamic tension between the shown and the hidden, just as the music is a push-and-pull between dominant and passive forces. You must decide what will remain unseen, and, sometimes, that’s a face.

As the music evolved, the two ladies seen above were, in different instants, either in charge of, or at the service of, the energy of the moment. For this picture, I saw more strength, more power in the back of the violinist than in the front of the cellist. It was body language, a kind of structural tug between the pair, and I voted for what I could not show fully. As it turned out, the violinist actually has a lovely face, one possessing a stern, disciplined intensity. On another day, her story would have been told very differently.

On this day, however, I was happy to have her turn her back on me.

And turn my own head around a bit.

This entry was posted on March 29, 2014 by Michael Perkins. It was filed under Candid, Composition, P.O.V., Portraits and was tagged with Composition, exposure, Interpretation, portraits.