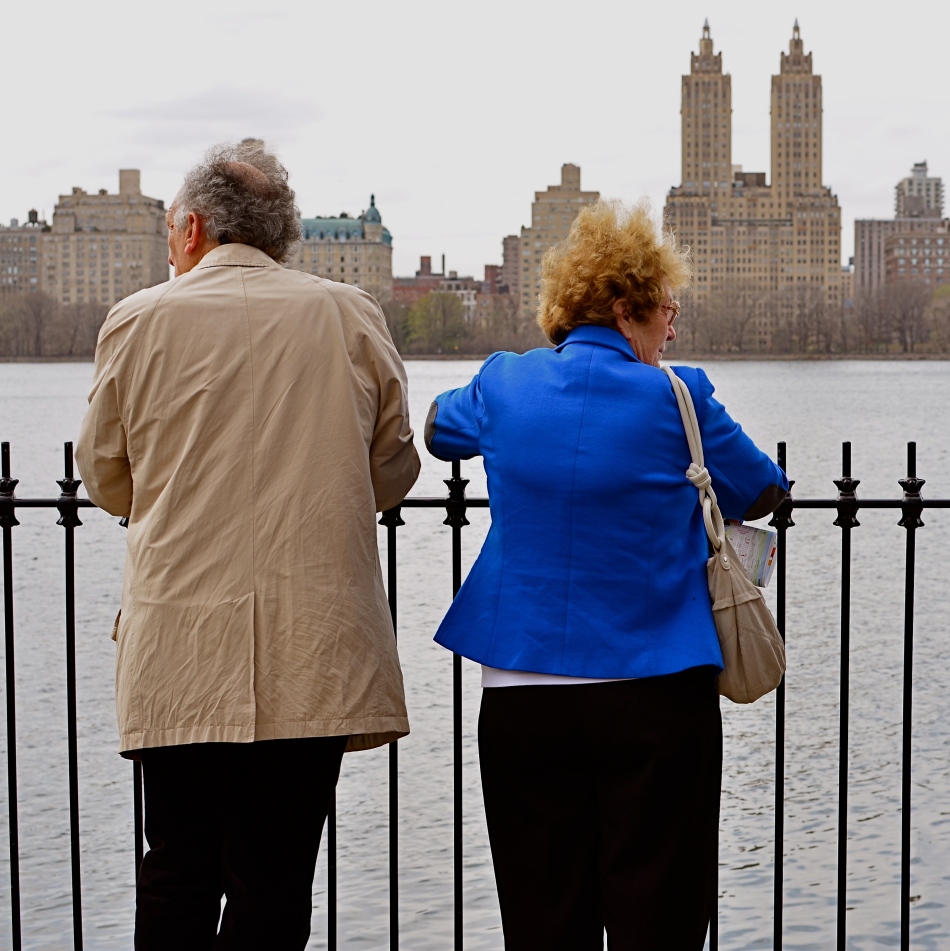 Two people, two towers. Do you visually need anything else in this image?

This is the rule of engagement for photographers, and, as composers of our images, we wield the most important editor’s scissors in all of art. Through cropping and selecting, we decide what qualifies as the finalists for that frame, which elements we will trust to tell our story. You could make the argument that great pictures are not made, they are re-made, and, over a lifetime, we often rescue or reject images based on what we can exclude from them. 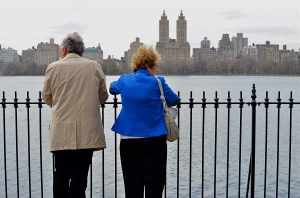 The above image before cropping. See anything here that you can’t live without?

Paring away unneeded information from a photograph allows its true voice to be heard. Things that were minor players in the larger composition are, snip, suddenly promoted to lead actors in the scene. Sometimes, of course, this process reveals that the picture was doomed to start with, since it’s obvious when you are cutting to the essence of, well, junk. Other times, however, we miraculously unveil a rose. Strangely, editing can occasionally become more important that exposure, aperture, or any other basic technical factor.

space of the original, yet, for all that loss, look how much has been gained. We now force a relationship between the two people and the two towers, as well as their relationship with each other. The distraction created by the wider skyline is now gone, and we are free to better direct how the image’s story will be seen and judged. Neither shot is a candidate for a Pulitzer, but we have actually done more by choosing less.

This entry was posted on April 22, 2014 by Michael Perkins. It was filed under Uncategorized .