BRING BACK THE SHOE BOX?

AS WITH MOST REVOLUTIONS, THE FAIRLY RECENT ROCKET RIDE INTO THE DIGITAL DOMAIN has created a few casualties. There simply is no way to completely transform the very act of photography without also unleashing ripples into how we view and value the images we’ve created. One of the most frequently lamented losses along these lines has to do with holding a “hard copy” picture in your hand, of having a defined physical space in which they can be easily catalogued and viewed by all. In speaking with various people about this, I sense a real emotional disconnect, a pang that can’t be satisfied by knowing that the pictures are “somewhere out there” in cyberspace. We tossed away the old family photo shoe box in all its chaos, but a key human experience was also sacrificed along the way. 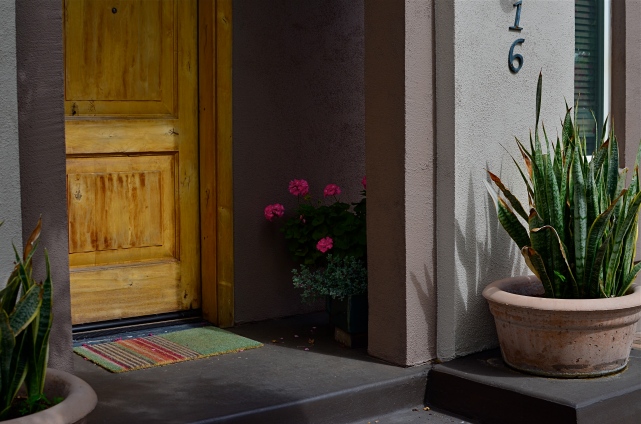 If you never take the time to review the thousands of images you shoot, you lose the joy of the occasional jewels and the lessons of the near misses.

One of the consequences of the end of film is the complete banishment of numerical barriers that used to keep our photographic output at a more controllable size. A roll of film held you to 24, maybe 36 exposures. You had to budget your shots. There were no instant do-overs, no chance to shoot bursts of 60 shots of Bobby kicking the soccer ball. Now we have an overabundance of choices in shooting, which, ironically, can be a little intimidating.  We can produce so many thousands of pictures in a given year that our senses simply become overwhelmed with the task of sorting, editing, or prioritizing them. Gazillions of photos go into the cloud, many unseen past the first day they are uploaded. Our ability to organize our images in any comprehensible way has not kept pace with the technology used to capture them.

I truly feel that we have to work harder than ever, not on the taking of pictures, which has become nearly intuitive in its technical ease, but on the curating of what we’ve produced. For every five hours we spend shooting, I feel that fully half that time should be spent on the careful review of everything we’ve shot, not merely the quick “like/don’t like” card shuffle many of us perform when zipping through a large batch of captures. And this is not just for we ourselves. Think about it: how can our families and friends think of our photography as a visual legacy in the way we once regarded that shoe box if they have no real appreciation of what all is even in the new, virtual equivalent of that box? If it takes us months after we do a shoot to have even a rough idea of what resulted, we are missing the occasional jewel as well as the instructive power of the many near misses. That’s having an experience without availing yourself of any idea of what it meant, and that is crazy.

There is a reason that McDonald’s only offers Coke in three serving sizes. As consumers, we really crash into paralysis when presented with too many choices. We think we want a selection consisting of, well, everything, but we seldom make use of such overwhelming sensory input. I’m a huge fan of being able to shoot as many images as you need to get what will become your precious few “keepers”. But trying to keep everything without separating the wheat from the chaff isn’t art. It isn’t even collecting.

This entry was posted on May 27, 2014 by Michael Perkins. It was filed under Composition, editing, Framing, P.O.V. and was tagged with Composition, Editing, Organizing, Viewpoint.