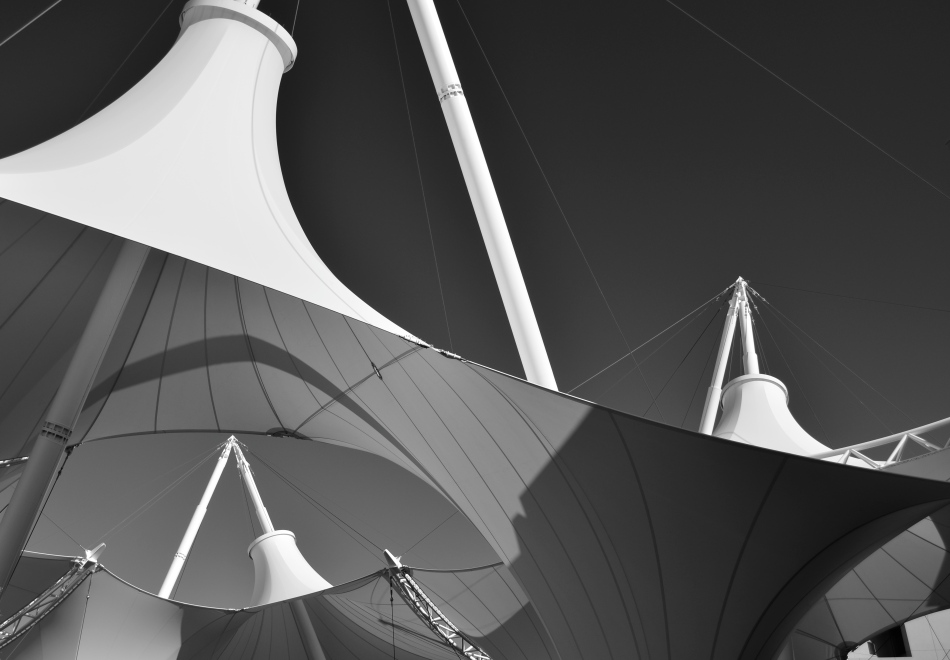 “PHOTOGRAPHY DEALS EXCLUSIVELY WITH APPEARANCES” remarked Duane Michals years ago, “but, nothing is what it appears to be.”  That’s a remarkably clear summation of the terms under which, with greater regularity, I approach things with my camera. In over fifty years of clicking away, I have never really felt like my work was reportage, or the recording of “reality”, but rather the use of reality like another paint brush or tube of color towards the more general goal of making a picture. What I wind up with certainly “appears” like something, but it’s not really a literal representation of what I saw. It is the thing I pointed the lens at, but, if I am lucky, it’s got some other extra ingredient that was mine alone. Or so I hope.

This idea that appearances are just elements in the making of something personal seems to be borne out on those photo “field trips” where instructors take a small mob of shooters out onto the street, all of them assigned to photograph the same subject or scene. Seldom is there a consistent result as these half dozen noobs frame up a common object, a phenomenon which argues for the notion of photography as interpretation, not just the making of a visual record. Consider: if the machine really were all, every one of the students’ images should look remarkably alike, but they generally don’t. How could they, when the mystery link in every shooter’s work flow has to be the “filter” of his or her own experiences? You show how a thing appears, but it doesn’t match someone else’s sense of what it is. And that’s the divine, civil argument our vision has with everyone else’s, that contrast between my eye and your brain that allows photographs to become art.

I think that it’s possible to worry about whether your photograph “tells a story” to such a degree that you force it to be a literal narrative of something. See this? Here’s the cute little girl walking down the country lane to school with her dog. Here’s the sad old man sitting forlornly on a park bench. You can certainly make images of narrowly defined narratives, but you can also get into the self-conscious habit of trying to bend your images to fit the needs of your audiences, to make things which are easy for them to digest.Kinda like Wonder Bread for the eye.

As photographers, we still sweat the answer to the meaningless question, “what’s that supposed to be?”, as if every exposure must be matched up with someone who will validate it with an approving smile. Thing is, mere approval isn’t true connection….it’s just, let’s say, successful marketing. Make a picture in search of something in yourself, and other seekers will find it as well.

This entry was posted on October 24, 2014 by Michael Perkins. It was filed under Abstract, Composition, Conception, Exposure, Perspective and was tagged with Abstract, Conception, Philosophy, Street Photography, Viewpoint.