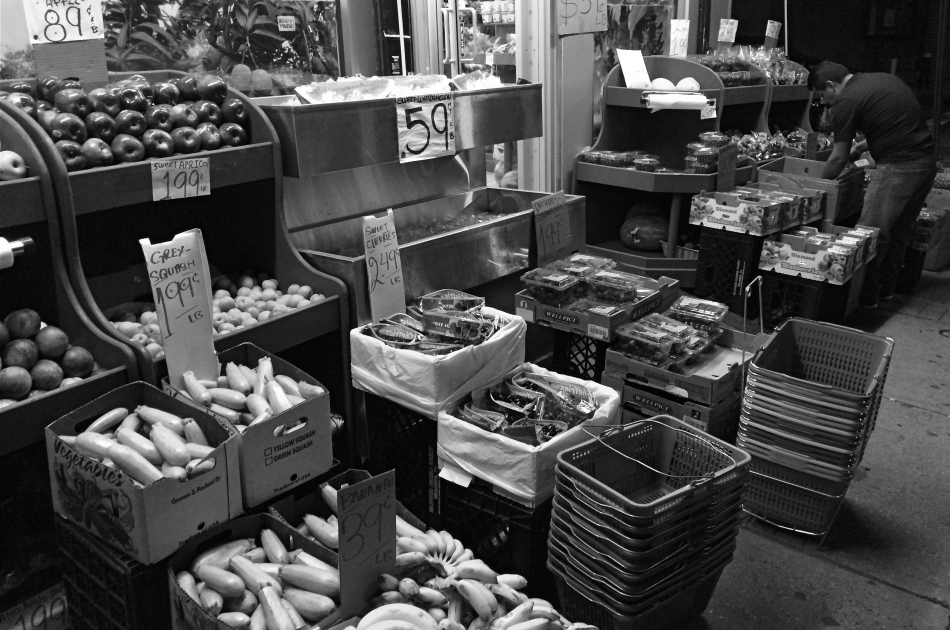 STREET PHOTOGRAPHY CONSISTS MOSTLY OF SHOWING PEOPLE in the full context of their regular worlds.

In terms of portraits or candids, it’s usually sufficient to showcase those we know in controlled environments….family gatherings, special occasions, a studio setting. However, to reveal anything about the millions of strangers we encounter over a lifetime, we only have context to show who they are and what they do. To say something about these fascinating unknowns, we truly need the “props” that define their lives.

I never thought it was that profound to just snap a candid of someone walking down the street. Walking to where? To do what? To meet whom? Granted, a person composed as part of an overall  street scene can be a great compositional elements all by him/herself, but to answer the question, who is this person? requires a setting that fixes him in time, in a role or a task. Thus pictures of people doing something, i.e., being in their private universe of tools, objects, and habits…now that can make for an interesting study. 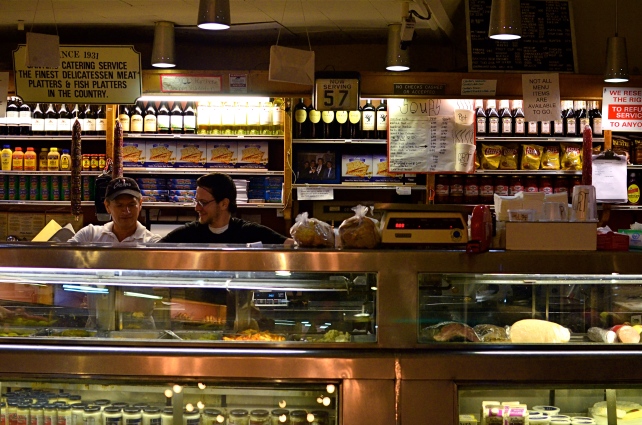 We now have successful reality TV shows like Somebody’s Gotta Do It which focus on just what it’s like to perform other people’s jobs, the jobs we seldom contemplate or tend to take for granted. It satisfies a human curiosity we all share about what else, besides ourselves, is out there. Often we try to gain the answer by sending probes to the other side of the galaxy, but, really, there’s plenty to explore just blocks from wherever we live. Thing is, the people we show make sense only in terms of the accumulations of their lives…the objects and equipment that fill up their hour and frame them in our compositions.

The legendary Lewis Hine made the ironwalkers of Manhattan immortal, depicting them in the work of creating the city’s great skyscrapers. Others froze workers and craftsmen of every kind in the performance of their daily routines.  Portraits are often more than faces, and showing people in context is the real soul of street photography.