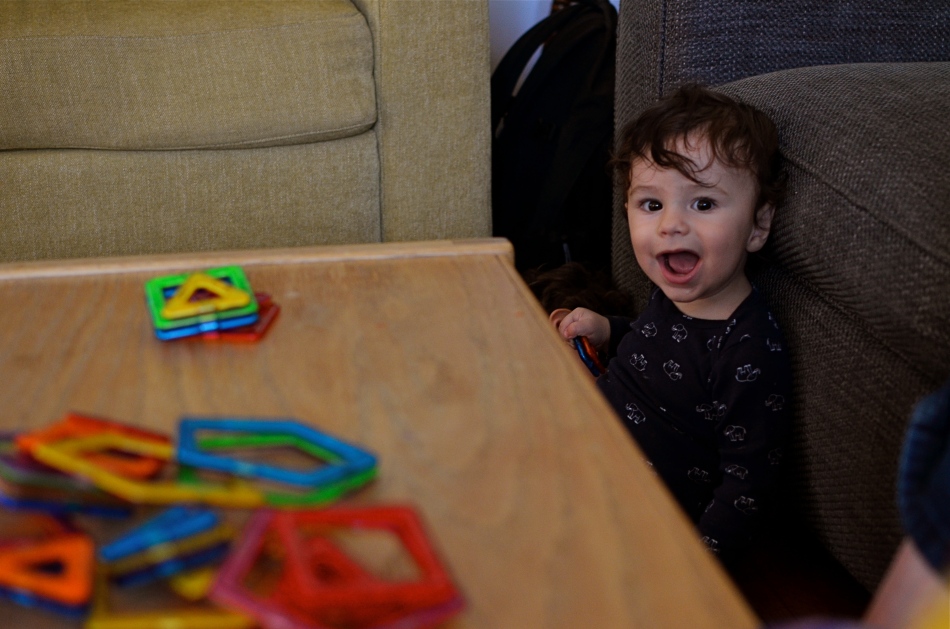 IT’S A TITANIC CLICHE, BUT RESOUNDINGLY TRUE: if you want a child to reveal himself to you photographically, get out of his way.

The highly profitable field of child portrait photography is being turned on its head, or more precisely, turned out of the traditional portrait studio, by the democratization of image making. As technical and monetary barriers that once separated the masses from the elite few are vanishing from photography, every aspect of formal studio sittings is being re-examined. And that means that the $7.99 quickie K-Mart kiddie package is going the way of the dodo. And it’s about bloody time.

Making the subject fit the setting, that is, molding someone to the props, lighting or poses that are most convenient to the portraitist seems increasingly ridiculous. Thing is, the “pros” who do portrait work at the highest levels of the photo industry have long since abandoned these polite prisons, with Edward Steichen posing authors, politicians and film stars in real-life settings (including their own homes) as early as the 1920’s, and Richard Avedon pulling models out of the studio and into the street by the late 1940’s. So it’s not the best photographers who insist on perpetuating the restrictive environment of the studio shoot.

No, it’s the mills, the department and discount stores who still wrangle the kiddies into pre-fab backdrops and watch-the-birdie toys, cranking out one bland, safe image after another, and veering the photograph further and further from any genuine document of the child’s true personality. This is what has to change, and what will eventually result in something altogether different when it comes to kid portraiture.

Children cannot convey anything real about themselves if they are taken out of their comfort zones, the real places that they play and explore. I have seen stunning stuff done with kids in their native environment that dwarfs anything the mills can produce, but the old ways die hard, especially since we still think in terms of “official” portraits, as if it’s 1850 and we have a single opportunity to record our existence for posterity. There really need be no “official” portrait of your child. He isn’t U.S. Grant posing for Matthew Brady. He is a living, pulsating creature bent on joy, and guess what? You know more about who and what he is than the hourly clown at Sears.

I believe that, just as adult portraiture has long since moved out of the studio, children need also to be released from the land of balloons and plush toys. You have the ability to work almost endlessly on getting the shots of your children that you want, and better equipment for even basic candids than have existed at any other period in history. Trust yourself, and experiment. Stop saying “cheese”, and get rid of that damned birdie. Don’t pose, place, or position your kids. Witness these little joy generators in the act of living. They’ll give you everything else you need.