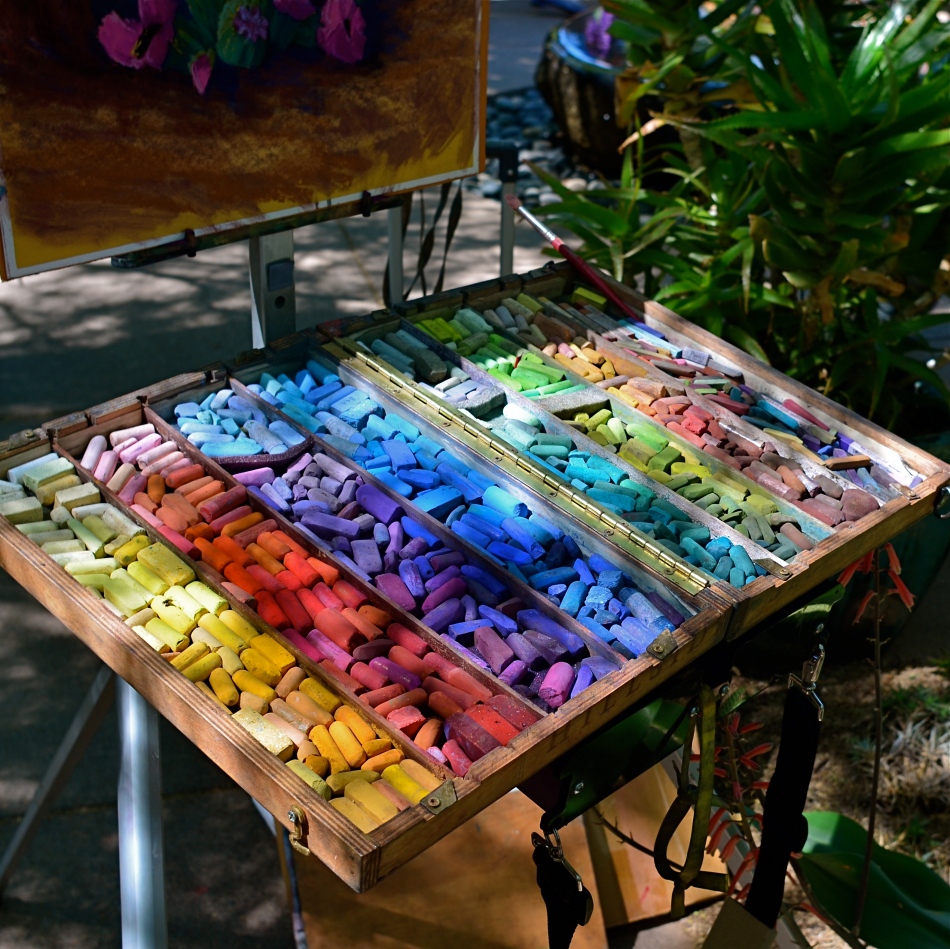 The more of your hand that’s in a picture, the better it will be.

MARKETING BEING WHAT IT IS, CAMERA MANUFACTURERS HAVE LONG TOLD US THEY ARE DOING ONE THING FOR US when they are actually doing something very different. Since the first furry, day-long exposures of the 1800’s gave us a taste of what an entirely new medium could do in the way of chronicling the world, we have been promised that, over succeeding generations of technical development, taking a picture would get easier. In fact, this is a little inaccurate, as what the wizards have mostly done is to make taking a picture faster.

If this sounds like I’m splitting a sub-atomic-sized hair, hear me out. Many of the refinements in camera design over the last century and a half have, of course, improved the sharpness of lenses, the absorbance quotient of recording media, and enhanced design. However, the lion’s share of reboots have been to require fewer steps in framing and shooting, through increasing auto-delegating of many functions to smarter and smarter cameras. But, what we basically gain by this process is speed. It certainly takes much less time to shoot and get an acceptable result as the years roll by. “Well”, you may well ask, “doesn’t that mean the whole process is also easier?”

Tricky question, as it turns out.

In that you can take technically better images with less effort the further we roll along, then yes, it’s “easier”. But the same speed which is part of the “easy” process also means that we spend less time planning a picture, seeing it in our minds and creating it with deliberate action…cause, you know, the camera will do it. This means that it’s also easy to miss things, to fail to visualize the best way to take a shot versus the most expedient way. Slowing down by adding steps into the creation of a photograph means taking back control, so it is, if you will, “harder”, but, with practice of the total process of photographing, the ease, and even the speed all comes back anyway.

I wanted the name of this blog to contain a subtitle about journeying from taking to making images because that is the trek that most photographers eventually set out on. We begin to wonder what it would be like to be more completely in charge of what kind of pictures we wind up with, even if it’s only to take a series of baby steps. It does take more time to take the process into your own hands. But it’s not that hard. Auto-settings save you time, but they may not save your shot. Choosing the inconvenient isn’t ignoring technology. It’s making it work your will with your pictures.

This entry was posted on April 7, 2015 by Michael Perkins. It was filed under Composition, Conception, Design, Equipment, Perspective, Philosophy and was tagged with autosettings, Camera, Design, Technology.