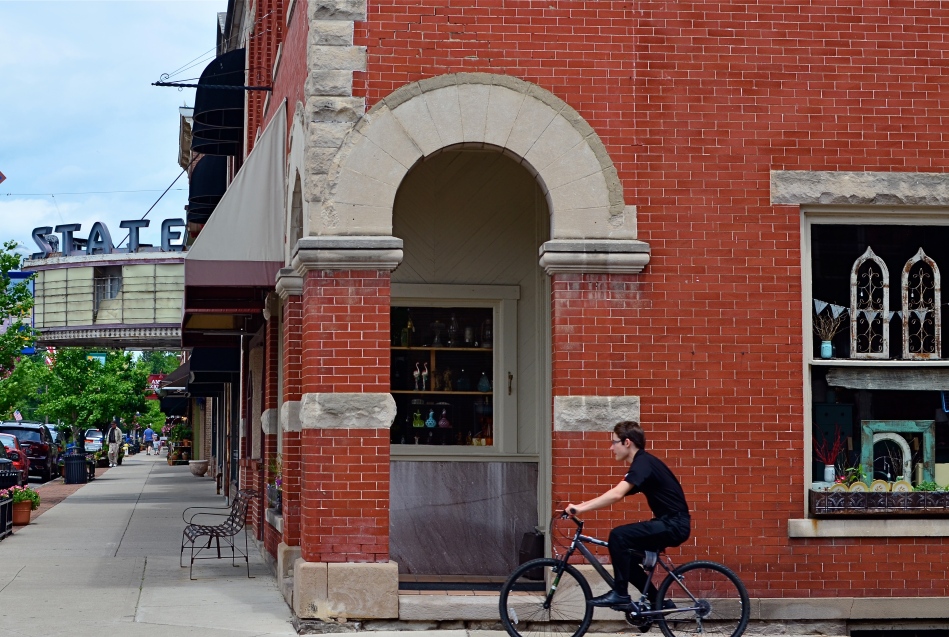 THERE USED TO BE A CARTOON THAT SHOWED A MAN WITH A LITERAL HOLE IN HIS HEAD, described by the caption as being “open-minded”, as if that were a negative, rather than a positive, quality. Regardless of what this says of the popular notion regarding the intellectually flexible among us, it actually reminds me that the best approach to some of the best photography in the world can be, as near as possible, no approach at all.

Okay, everyone sit back down. The old village crank isn’t proposing that one should not be mindful, or operate from a plan, when tackling a photo shoot. Merely pointing out that, if you’re honest, you can certainly point to pictures that you’ve over-thought to the point of sterility, draining the results of anything reflexive, impulsive, or instinctual. Moreover, it’s all too easy to map out a procedure for what you hope to do, then fall into desperate love with said procedure for its own sake. My, what a lovely, lovely little blueprint. Let’s not deviate from it an inch.

This little comic book of mine doesn’t have but a few meager themes, but one of them is that the best pictures land on your nose like an errant butterfly while you’re busy planning something very different. You may not select from your favorite phrase for this process, including Dumb Luck, Serendipity, Being At One With Your Chakras, or Accidentally Stepping In Roses. Point is, there are pictures to be extracted everywhere, not just where you feel like looking. Being open-minded doesn’t mean you have a hole in the head.

One really cheap and easy way to remind yourself of this idea is to compile, right here and now, a file of your images that were great in spite of the fact that they were not what you were initially after. Things that distracted you, with delightful results. Things that began by feeling wrong, then turned wonderfully right. Keep that file, label it Who The Hell Shot This?, and add to it over a lifetime to remind you that a stranger sometimes comes into your process and leaves you golden eggs.

Artists love to see themselves as flautists making beautiful music, when, actually, we are, in our luckiest moments, the flute itself, the wind rushing through us to facilitate melody. Now, translate that concept to photography, and ask: what does it matter whether you take the picture or the picture takes you?

This entry was posted on June 3, 2015 by Michael Perkins. It was filed under Conception, Development, Experimentation, Opinion, P.O.V. and was tagged with Philosophy, Vantage Point, VIsion, visualization.