WRITE YOUR OWN STORY 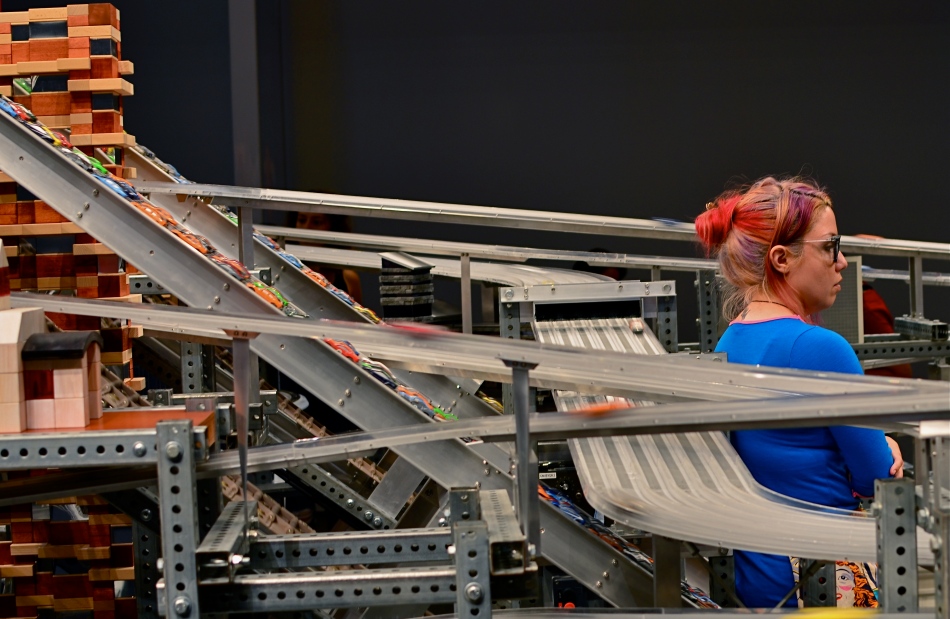 THE OLDEST CONSISTENT ROLE OF PHOTOGRAPHY IS AS NARRATIVE, its storytelling ability borrowed from painting but later freed, as painting would also be, from representations of mere reality. Before the beginning of the 20th century, photographs held moments, chronicled events, froze people in time. Over the next hundred tumultuous years, every part of the narrative process for all arts would be challenged, shattered and reassembled several times over. We pretend there are still rules that always apply to what an image says to us, but that is really only sentiment. Some photographs simply are.

What they are is, of course, both fun and infuriating for creator and audience alike. We wonder sometimes what we are supposed to think about a picture. We take comfort in being led a certain way, or in a set sequence. Look here first, then here, then here, and draw such-and-such a conclusion. But just as music need not relate a story in traditional terms (and often does not) the photograph should never merely present reality as a finished arrangement. The answer to the question, “what should I think about this?” can only be, whatever you find, whatever you yourself see. 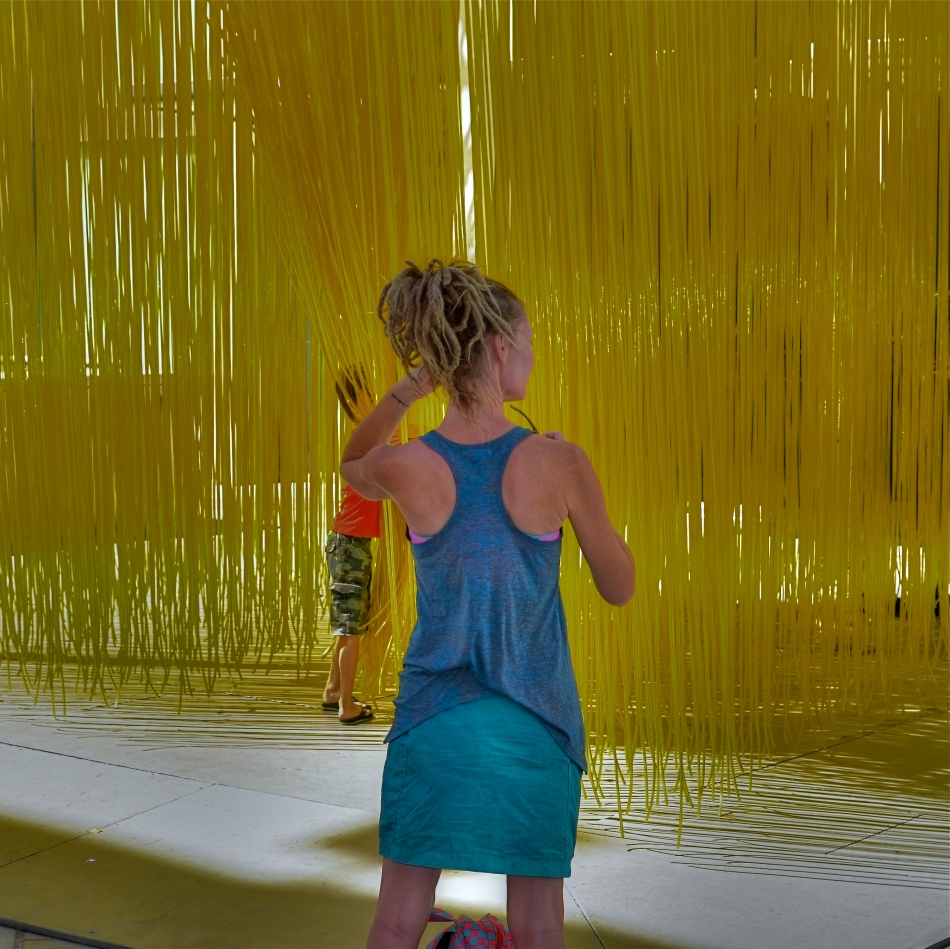 I love having a clear purpose in a picture, especially pictures of people, and it has taken me years to make such images without the benefit of a deliberate road map. To arrange people as merely elements in a scene, then trust someone else to see what I myself cannot even verbalize, has forced me to relax my grip, to be less controlling, to have confidence in instincts that I can’t readily spell out in 25 words or less.

What are these people doing? What does their presence reveal beyond the obvious? Is there anything “obvious” about the picture at all? Just as a still life is not a commentary on fruit or a critique of flowers, some photographed people are not to be used in the service of a story. They can, in the imaginations of viewers, provide much more than that. Photography is most interesting when it’s a conversation. Sometimes that discussion takes place in strange languages.

This entry was posted on September 21, 2015 by Michael Perkins. It was filed under Abstract, Candid, Composition, Conception, Experimental and was tagged with Abstract, Composition, Street Photography, Surrealism.