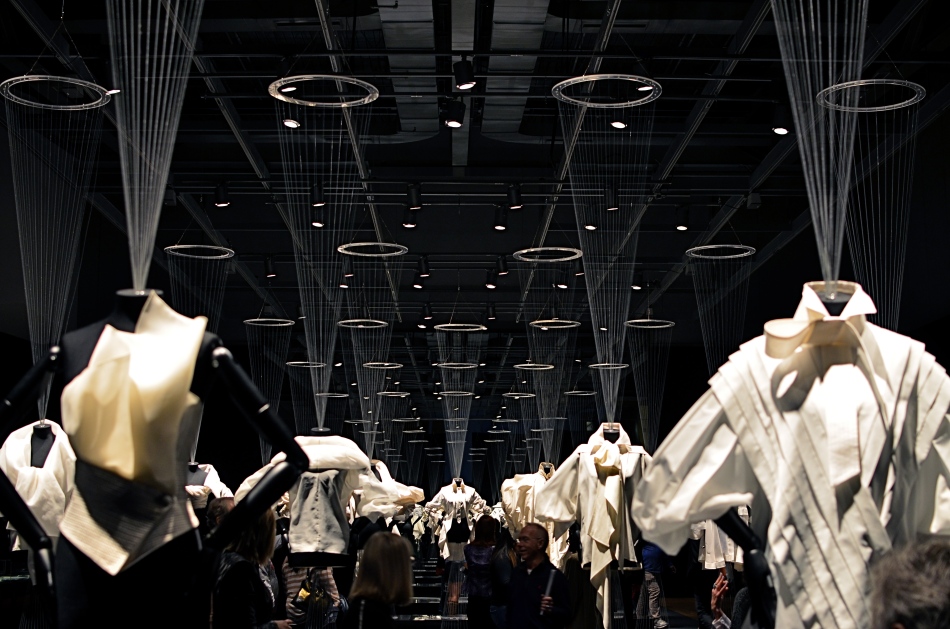 AN ELOQUENTLY DETAILED ANALYSIS OF A POWERFUL PHOTOGRAPH, which I read in a recent edition of the New York Times, convinced me anew that, apart from a few compositional basics, no one really knows what makes an image “work”. Beginners love to sing the praises of the Rule Of Thirds as a guideline for composition, and, likewise, critics rhapsodize about Golden Ratios as a way to dissect how powerful elements occupy space in great photos. But the dirty little secret about composition is that there is no dirty little secret, no Laws of Gravity or Relativity that, if consistently obeyed, will yield consistent excellence.

This doesn’t mean that we can’t emotionally identify which pictures have power, as well as those that merely lie there. It merely means that there may never be adequate verbal artillery to reduce those feelings to a law, a handbook, or a credo. We arrive with our cameras at places where there may, or may not be, a picture. Our eye tells us that something important can be extracted, isolated, amplified, re-contextualized. Beyond that, it’s a matter of fate and luck.

Of course, the more we experience what works, the better we are at seeing it in the raw and extracting better and better examples of it. However, every ride of the bucking bronco is distinctly different from all the others. Photography has certain mechanical techniques that can be mastered, certainly, but we can’t learn emotional impact in a class. We can only pour something out into the camera from what is already inside us.

Try to imagine walking up to a chalkboard and reducing your favorite photograph to a series of shorthand symbols reminiscent of  a mathematician’s equation. Could anything be more bloodless, more clinical? Critics and analysts sometimes come from the ranks of doers, but many of the very best doers resist the temptation to dissect their art as if it were a lab frog. Henri Cartier-Bresson, the acknowledged Moses of street photography, once recalled that it was seeing another shooter’s best work that made him say, “Damn It!”, grab his camera, and head outside, obsessed with making something of his own that could incite such a reaction.

Photographers seize instinct and emotion in the raw and forge them into a kind of sense-fired steel. Frame a picture with that steel and it will speak a thousand times louder than any mere dissertation.