THE WHEN OF WHIMSY 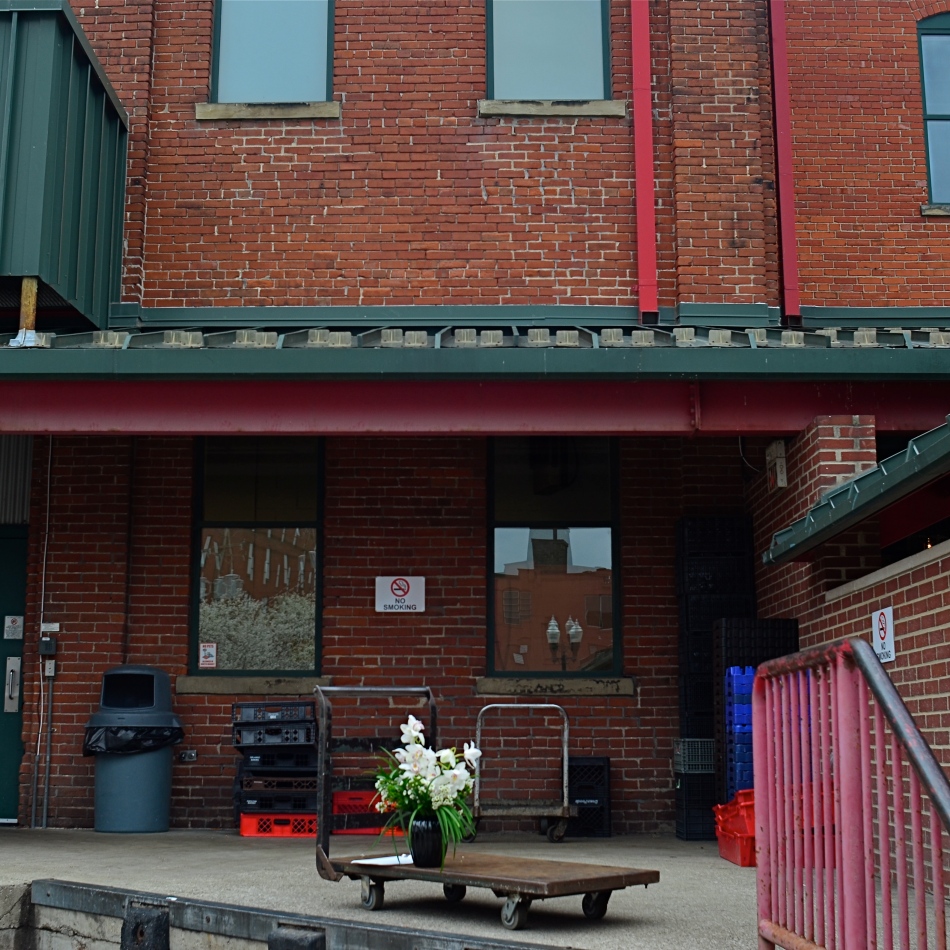 For decades, the legendary Life magazine provided richly illustrated summaries of the week’s events, competing with other photo-laden national weeklies from Look to Fortune, Collier’s to Liberty for the eyeballs of generations of subscribers. The weekly giants perfected the photo-essay, laying out stories on elections, wars, fashions and the arts in serial narrative form from opening headline to closing paragraph. Life has even had a second “life” of sorts, ceasing weekly publication clear back in 1972, but still visible on newsstands to the present day in re-mixed, themed reissues of its iconic image archives.

One of my favorite features in Life over the years was the Miscellany page, tucked just inside the magazine’s back cover, and reserved almost exclusively for whimsy or fun. Freed from the journalistic constraints of the rest of Life, the Miscellany images ended the week on an up note with novelty and warmth providing relief from starker, sterner material. Nearly all of the photos were “human interest” in nature, featuring amusing interactions between people. Lovers. Kids. Day laborers. There was a true “caught in the act” flavor to the shots, and most looked like lucky candids rather than staged or manipulated images.

The feature informed my own brand of street photography, the snap that makes the mind speculate on the story that takes place both before and after the click. Sometimes people figure in my own moments of whimsy. Other times, as in the case of the image up top, an unusual arrangement of elements captures my imagination, making me wonder how these particular things got to this particular place. The idea of a single blooming flowerpot on a cart standing outside a very industrial loading dock caught my eye, as the two things don’t seem, at first glance, to belong to the same world. I almost spent too long thinking about it, too, since, several seconds after I snapped the picture, a worker came into frame and removed the vase, vaporizing my little tableau forever. Snooze you lose.

Miscellany appealed to my child’s sense of how to tell a story in pictures, not by what was shown but by what else is going on. There is a limited “when” for all whimsy, and, as the editors of Life realized so well, a time when one picture on the page is worth a thousand more in the mind.

This entry was posted on April 8, 2016 by Michael Perkins. It was filed under Americana, Cities, Conception, Documentary, Perspective and was tagged with editorial photography, LIFE magazine, Street Photography.