BOATS AGAINST THE CURRENT 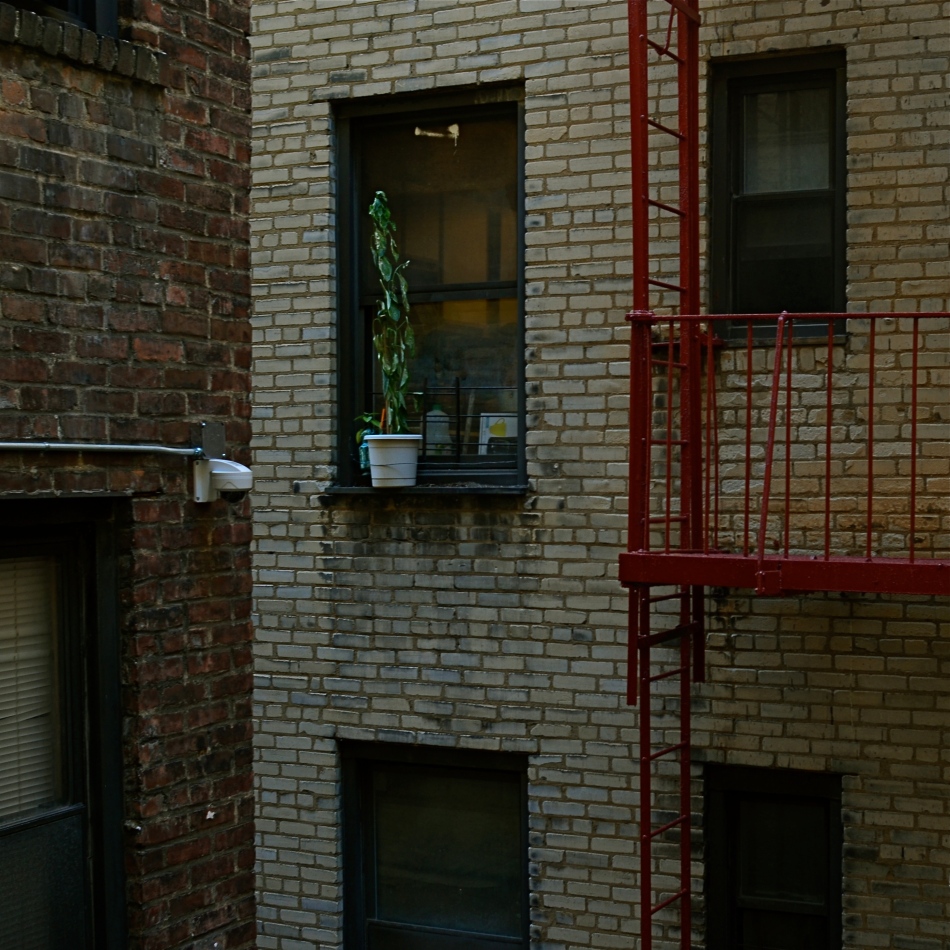 THE LATE STUDS TERKEL’S BOOKS created almost a category of their own, collecting memoirs from across the length and breadth of American experience and class in essential essays like Working, The Good War, and Hard Times. Traveling the length and breadth of the nation for over forty years, Terkel interviewed the big and the small, the meek, the marginal and the mighty, as they recalled their individual experiences in the wake of massive historical events, from wars to depressions. For one of his final social montages, he spoke to people in their twilight years about their efforts to remain positive and engaged despite lives that had often proven challenging, even tragic.

Upon first seeing the book, I had to read it, partly because it was Studs, and partly because that title spoke to my own minor acts of faith in what I look for in photographs. Pictures are often testimony about people who cannot be seen, measured in the objects they care about, or in which they invest their hope. We have all seen the tenacity of wildflowers thrusting up between the fissures of cracked concrete, and appreciated, in the abstract, what that image says about the faith of the human animal. We capture pictures of places bombed to ruin, then testify with our cameras as they begin, once more, to lay a stone upon a stone. Building. Dreaming. Launching our boats against the current.

When I see a picture of something that, to me, symbolizes our collective refusal to knuckle under, I want to take it home with me. Because we need it. Now, yesterday, ever. We draw strength from that escapist wildflower, or a battered face upturned toward the light, or, as above, a potted plant defying the odds in a dark apartment air shaft. Someone decided to give that plant a chance…or, at least, to remind the grey walls and grimy brick that color and life are still around, still fighting for their shot.

Studs made his best case for the persistence of hope with the words of his interviewees. I find comfort in trying to find visual evidence of their actions. Either way, photographers can serve as conservators of hope.

If there’s a better gig to be had in this life, please let me know.

This entry was posted on November 18, 2016 by Michael Perkins. It was filed under Cities, Composition, Conception, Documentary, Journalism and was tagged with American History, Commentary, Photo-journalism, sociology, Studs Terkel.