ONE OF THE LOW–HANGING–FRUIT–EASY–LAY–UP STORIES in 2017 pop culture circles was the report that, after years of manufacturing its own version of the defunct Polaroid Corporation’s instant camera film, an appropriately named company known as the Impossible Project had acquired all of Polaroid’s remaining intellectual property. As a result, the IP, now re-born as Polaroid Originals, could now begin making it own brand-new Polaroid cameras.

The story had great appeal for the analog-was-better crowd, the LP-hugging CD haters who pegged the decline of civilization to the day mankind first embraced zeroes and ones. Writer after writer wiped aside a misty tear to rhapsodize about the OneStep2, the first new “Polaroid” camera in more than a decade, and to recount their own fond memories of the “unique” quality of each unreproducable shot, as well as the wonderfully unpredictable randomness of wondering if your next shot, or indeed the entire rest of the film pack, would yield anything in the way of an image that was worth wiping your nose on. 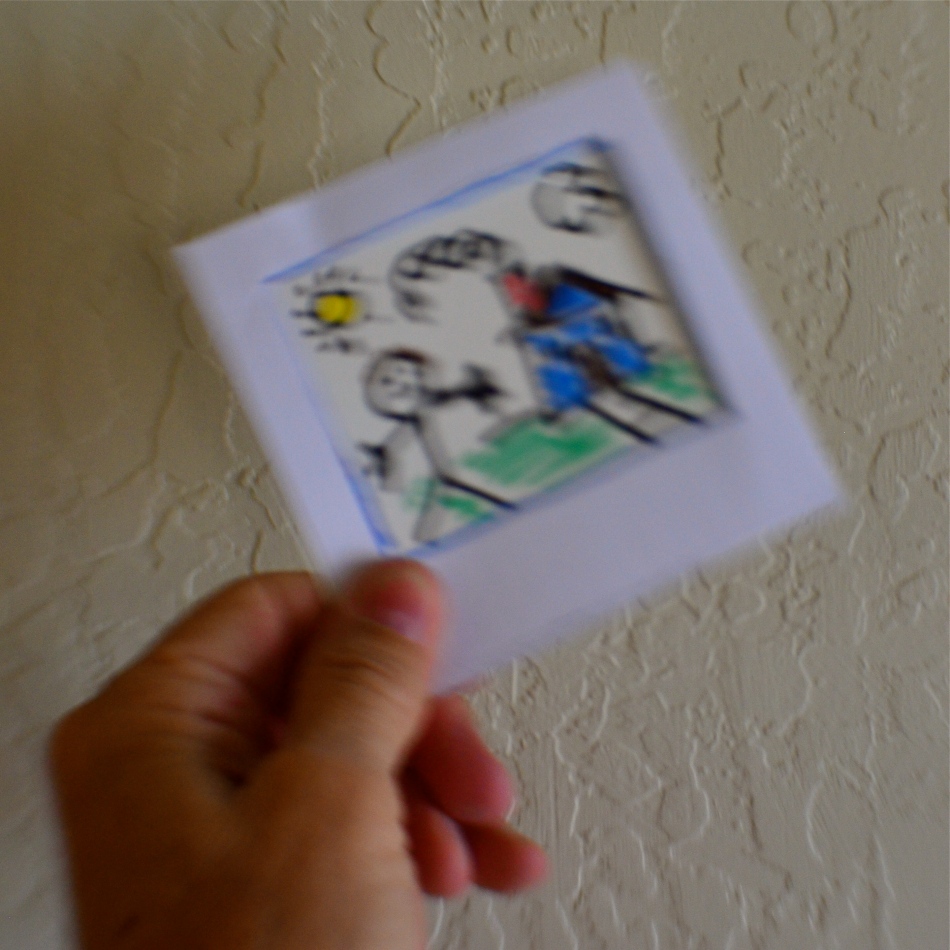 Which brings us to the Brutal Main Truth of the matter: Polaroids were never really good cameras. They were engineered to fulfill a need for uncomplicated and quick gratification, marketed to an audience of snapshooters and selfiemongers. Inventor Edward Land placed all of his emphasis on perfecting the spontaneous function of his film, and to simplifying the taking of pictures to the point that your goldfish could pretty much operate the cameras. That said, Polaroid film was unstable, balky, moody, mushy, and generally useless as an archival medium. Of course, the company tried to shape an alternate narrative: certain high-end, professional grade iterations of the camera appeared at the margins of the photo market, with Polaroid hiring Ansel Adams as a “consultant” on color (which is a little like hiring a childless person to head up a daycare), and the brand got a pass from culture vultures like Andy Warhol, who tried to legitimize the cool, what-the-hell factor of the cameras for a generation hooked on immediacy. But in the end, Polaroid photography delivered mere convenience and fun, seldom art.

In terms of its legacy, there are no classic Polaroid lenses, nor any other evidence that the company ever trusted its customers with taking pictures like grown-ups. Model after model refused to allow users to take even basic manual control of the process of photography, offering instead frozen focal lengths, a stingy array of shutter speeds, and cave-man-level focusing options. Finally, by the dawn of the digital age, Polaroid whimpered out as it had roared in, making the process ever easier, the gear ever cheaper, and the results ever worse.

Polaroid Originals is now poised to do something its namesake never did: make a real good camera for people who also like the tactile, hold-it-in-your-hand sensation of instant photography. But they’re off to a lame start, if the brainless, artless OneStep2 is any indication. Not only is this gob of plastic optically stunted, the film made by Polaroid Originals, who had to figure out the process without any blueprint or guidance from Polaroid, looks even worse than actual Polaroid film, which is a little like finding out that your mud pies don’t look as elegant as everyone else’s. And did we mention the cost, which works out to nearly two dollars per print?

And so, for analog hogs, everything old is really just old again. As we speak, Kodak is preparing to produce an all new Super-8 movie camera… for around $2,400. Surely we can’t be two far from a loving re-launch of the Ford Edsel. I hear they gots a cigarette lighter right in the dashboard…….

This entry was posted on April 1, 2018 by Michael Perkins. It was filed under Americana, Commentary, History, Intellectual Property and was tagged with Instant Photography, Polaroid.