SHOW US WHAT YOU SEE

THE ACT OF PUBLISHING A PHOTOGRAPH is roughly equivalent to a lawyer’s closing argument, in that it is an attempt to persuade, to sell an idea. To make his own “case”, a photographer must be fearlessly certain of what he is trying to say, a process that begins with the conviction that what he has frozen in an exposure is the truth, because his eye is a reliable narrator. Lying eye, lying result. 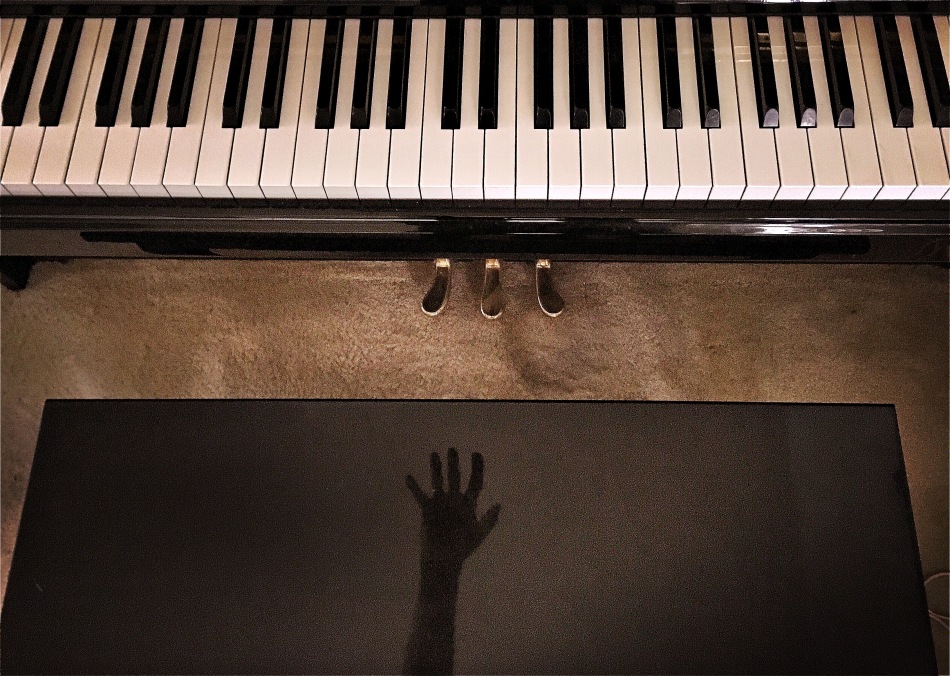 The best images narrow the gap between hand and eye.

The development of the photographer’s eye is one of two parallel tracks on the road to truthful images, the other being technical mastery. The challenge, then, for the photographer, is in narrowing the gap between what the camera captures and what the eye contends is the essence of the picture. Bear in mind that, between photographer and camera, only one of those things has an imagination. You have to tell the camera what to see in such a way that, as a mere technical measuring device, it has no choice but to obey.

John Szarkowski, the legendary director of photography at the New York Museum of Modern Art and a great shooter in his own right, expressed perfectly the problem that occurs when the eye and the hand are not on the same wavelength:

No mechanism has ever been devised that recorded visual fact so clearly as photography. The consistent flaw in the system has been that it recorded the wrong “facts”: not what we “knew” was there, but what had appeared to be there.

Long story short (and isn’t about time I tried one?) : don’t blame the camera when your vision isn’t realized in the final frame. Either you need a better vision, or a better way of setting up the shot so that the camera can’t help but deliver it. If you don’t turn on the water, the best hose in the world can’t put out a fire.

Stand in front of the court and make your case.

Show us what you see.

This entry was posted on September 13, 2018 by Michael Perkins. It was filed under Composition, Conception, Framing, Viewpoint and was tagged with John Szarkowski, MOMA.