IN THOSE AWKWARD SILENCES during which I anxiously await a viewer’s verdict on a photograph, I find myself mentally reviewing what my motivation for the shot might have been in the first place, as if that really matters. I mean, the picture’s there, in a person’s hand. For better or worse, it’s a finished fact. Whatever my original plan, it’s now largely moot, even though I often feel the need to excuse or explain in some way. More often than not, I really can’t explain it anyway, and so, as a default, what comes out of my mouth is usually:

“I dunno, I just liked what the light was doing…”

Which, as it turns out, is about the most honest thing I could say, anyway. 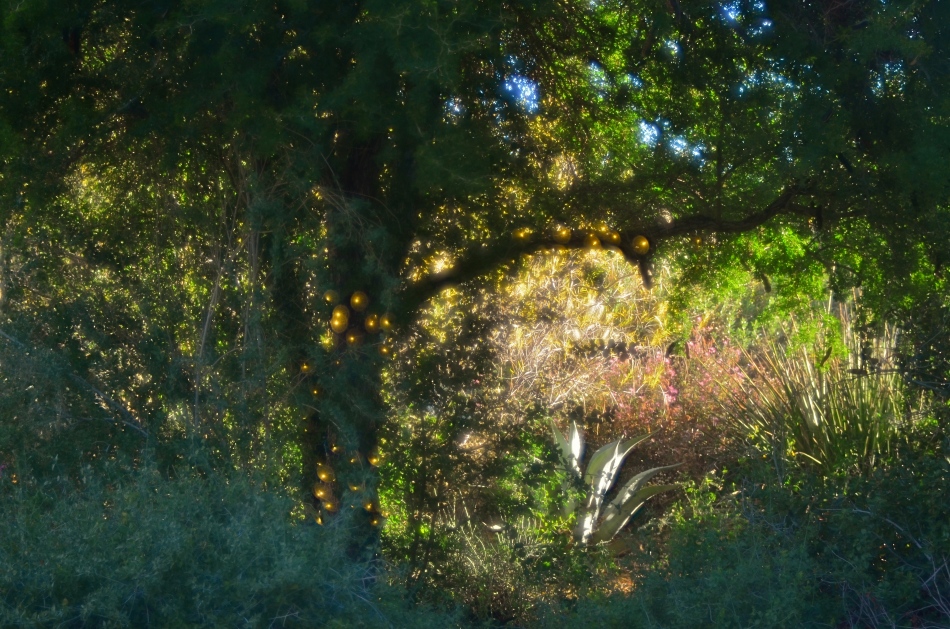 I mean, when I think of the main determinant, for me, in making a picture, I must admit that “what the light is doing” is always my invitation to the dance. It overrules every other consideration or aesthetic, be it composition, color, subject, emotion or commentary. I have often taken pictures that fail any or all of those other criteria, but I never even attempt one if the light isn’t talking to me. It shapes and solidifies the impact of every other rule: all other elements in a photograph proceed from how light shapes, highlights, models or modifies everything within the frame.

Light is the elemental grammar of a picture, the framing of whatever argument it’s trying to make. The pursuit of light and its power as a metaphor is what drove the very invention of photography, what allowed a domain that was exclusively that of the graphic artist to become a laboratory for millions who had never wielded brush or pencil. It’s the only component that, once mastered, justifies photography all by itself.

This is all so obvious that, like most things obvious, it can often go unsaid. Photography often spends its time in breaking rules without thinking how said rules were arrived at in the first place. We dig being rebellious without considering what it is we’re rebelling against, our origination points. But even as pilots that soar ever skyward, we still need to be mindful of gravity.

This entry was posted on December 5, 2018 by Michael Perkins. It was filed under Uncategorized .