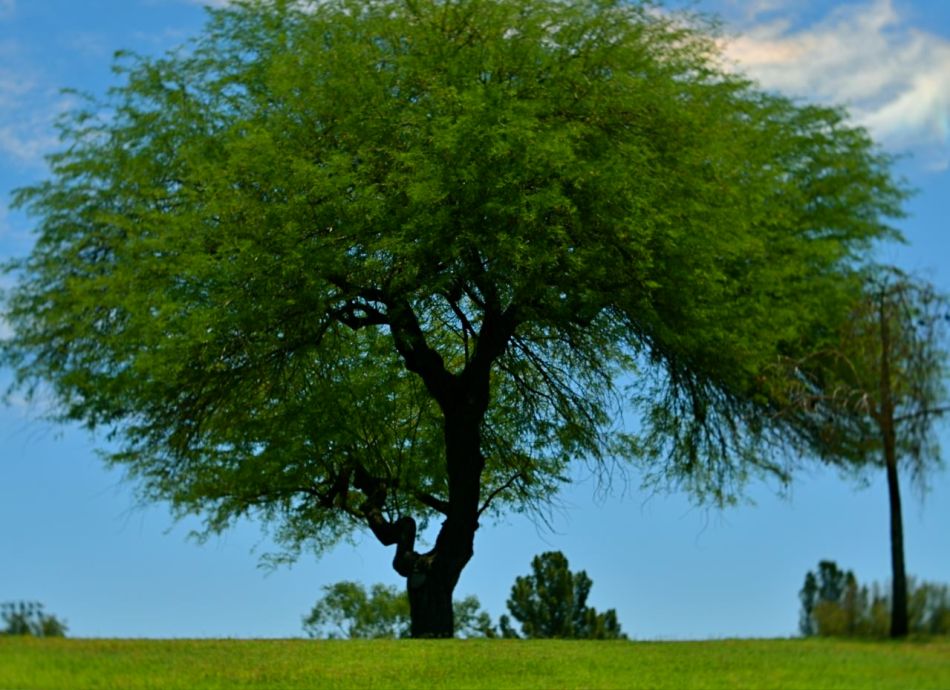 PERHAPS THE GREATEST SINGLE MOTIVATOR, FOR PHOTOGRAPHERS, is the eternal attempt to narrow the gap between what is seen and what can be shown, a permanent sense of one’s pictures coming up short, doomed to mere actuality versus the grand visions dancing in our heads. We shoot, we lament having “missed it”, and we shoot again. Lather, rinse, repeat.

I’ve written before, here, on the most frustrating, if tantalizing, subjects within that overall challenge….scenes or objects that we are free to repeatedly, endlessly re-shoot in hopes of “getting it right”, chasing the same things year after year, camera after camera, lens after lens, like Ahab chasing the White Whale round the world’s oceans.

These inexhaustible things are usually a staple of our immediate environment, part of our daily drives or walks, our standard routines. The maddening thing is that such hyper-familiar things should, eventually, submit to our art, should finally be captured in some final, completed fashion. But, in many cases, they remain studies, rehearsals, sketches. Unfinished business.

The tree you see here is one of my personal White Whales. I must drive past it at least five times a week, mostly in a quick glimpse out the window of my car. I have seen it in every season, every type of light, every mood filter within my own head. I have thrilled as it billowed to its fullest flower and mourned when groundskeepers judged it too wild and rangy, pruning it in ways that threaten, for a time, to obliterate the tree’s identity. I have parked and stepped over to pay it closer tribute with this lens or that, shooting full-on, in macro mode along trunk grain or branch lines, in fisheye, sharp detail, selective focus, monochrome and color. Each rendition gives me something; no one image delivers all.

Your particular tree (or house, or face, or river, or..) can both energize and enervate your photography. Even your failures can be seen as a prelude to inevitable success, as rehearsals toward a final, finessed performance. That feeling of being on a conveyor belt to Paradise is the essence of art, with the journey teasing us that there is, actually, a destination. If you have no White Whale of your own, I recommend heading out to sea, and scanning the horizon until you see one spout. Then grab a camera and try to tell someone about it.

This entry was posted on December 26, 2018 by Michael Perkins. It was filed under Commentary, Composition, Conception, Experimentation and was tagged with Interpretation, Technique.