A QUESTION OF INTENTION

YOUR CAMERA IS FAIRLY CRAMMED with features and functions that may or may not help you make better pictures. Certainly, all are intended as conveniences or shortcuts, but, since no one will ever utilize 100% of their gear’s potential gimmicks, you alone must decide which menus and goodies will actually help you exercise the most control over your results, and which are merely distractions. Your own path as a photographer will decide the real value of your camera’s various add-ons.

One automatic setting that I personally toyed with for a time but now almost exclusively avoid is the so-called “burst” setting, which allows you to automatically snap a ton of images very quickly by merely depressing and holding the shutter button. Its appeal is chiefly in helping to track fast-moving activities, like sports, children, or any other rapidly changing situation that presents challenge in setting or formulating shots on the fly. The camera is basically taking pictures faster than you suppose that you could plan them yourself, the idea being that, upon review, something in that batch must be usable, with the also-rans just being deleted later. 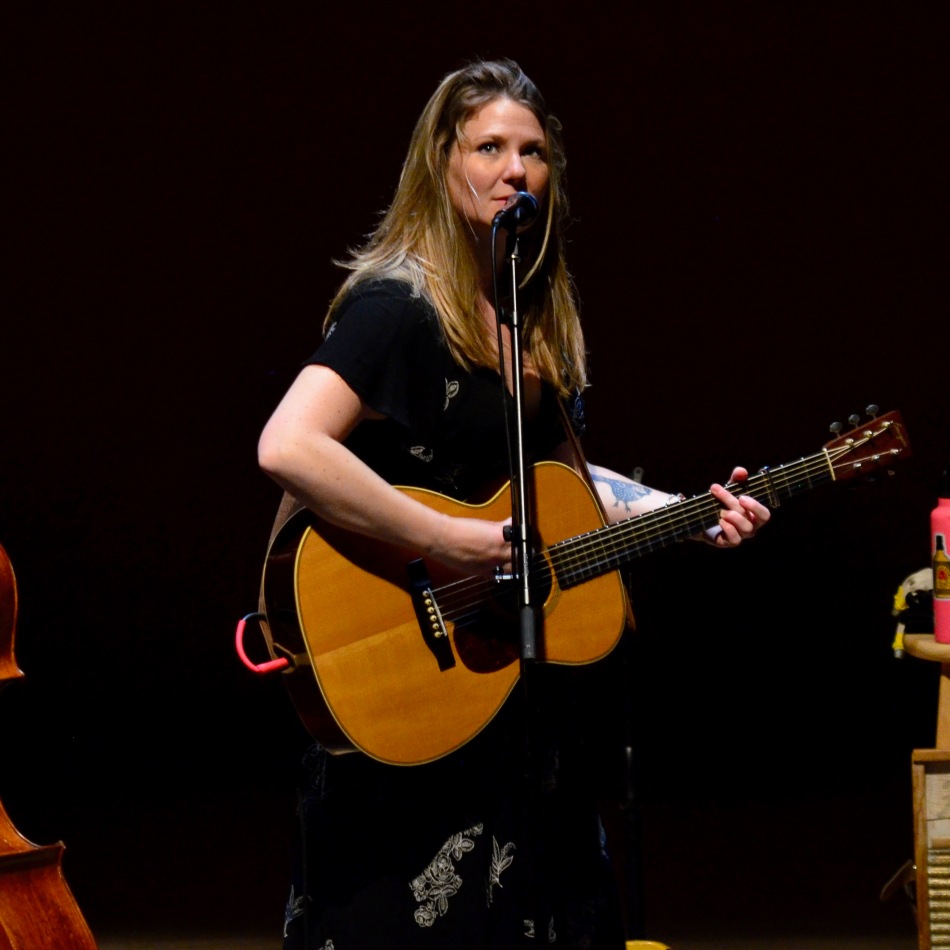 But I really find this mode a detriment, not a bonus, simply because the entire picture-taking process has been handed over to the camera. The shooter is completely passive, a bystander to a machine that is now making all the decisions. It’s like spraying a fusillade of bullets over a wide arc in the hope that you’ll hit something…anything, and it’s about as far from purposeful picture-making as you can get. I realize that the fear of missing something great can be tempting, but taking a whole bunch of pictures real fast, none of which could be anything other than a technically acceptable accident, is not a creative decision. How can it be?

Listen, I get it. Things happen fast, and it takes a great deal of practice in shooting in changing conditions. But the idea that there’s no time to frame or conceive an image just because it’s in motion is a false one. Will some opportunities be missed if you have to compose and click in the moment? Sure. Will some choices be unproductive? Yes. But the results will be your results. The image you see above was taken in a concert environment, which is just as volatile as any kid’s baseball game or birthday party. Faces, physical blocking, postures and light change mightily from moment to moment. But there is still time to plan a shot. Yes, your reaction time is measured in seconds, but there is time. More importantly, you can change your mind about whether to try something. You have direct influence over what’s planned and attempted. The camera is carrying out your commands. That’s the important part: they are your commands.

The shot you see here is the product of about fifty shots that were either deleted on the fly or winnowed out in the editing process. But I know what they are because I shot them. That’s not my vanity talking: it’s just the difference between learning to trust yourself and handing that trust over to the machine. For me, the choice is simple.

This entry was posted on April 14, 2019 by Michael Perkins. It was filed under Composition, Conception, Experimental and was tagged with Aperture, Composition, documentary photography.