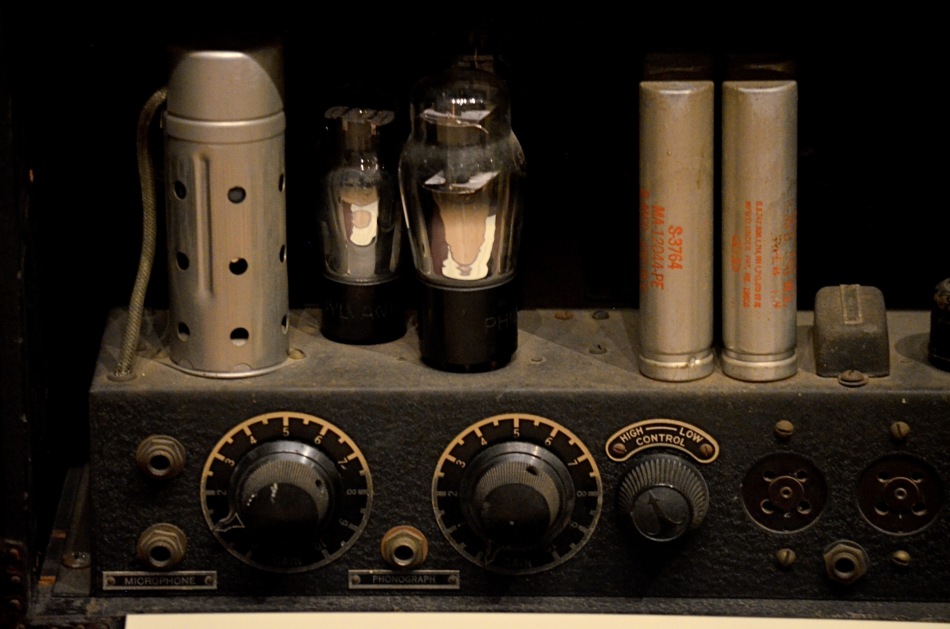 Let’s crank this bad boy up…

THE MUSICAL INSTRUMENT MUSEUM IN PHOENIX, ARIZONA is possibly the largest collection of musical artifacts in the world, a stunning array of everyday instruments from nearly every people nation on the planet. Opened in 2000, MIM is not merely a house of refined and rare instruments: it boasts as many humble skin drums and clay flutes as it does Steinways and Strads. Its simple mission is to show the linkage, the commonality between how all races express themselves through music, and to promote understanding by showing how those expressions have spilled over cultural lines, physical borders, and tribal traditions. The museum shows that everyone who picks, strums, blows or strikes to weave sound into soulfulness is really in the same big band, an idea which is a gold mine for photographers.

One of the museum’s greatest strengths is in showcasing not only the instruments themselves but the context of their use, from native costumes and ritual regalia to the cases and support equipment used to house or protect everything from horns to harmonicas. Indeed, a very large part of MIM’s collection is actually composed of cases, boxes, and stage gear, since they, too, are part of the instruments’ journeys. One very twentieth-century element of this, as regards the museum’s astonishing collection of guitars, can be seen in the first generation of  devices created to amplify sound following the birth of electric instruments. In both traveling and permanent exhibits, the Musical Instrument Museum affords equal status to both the killer axes of rock and jazz legend and the amps and cases that accompanied them on their storied gigs. In essence, the first amplifiers were instruments in their own right, since they not only made things louder but shaped and sculpted the performances that flowed through them. 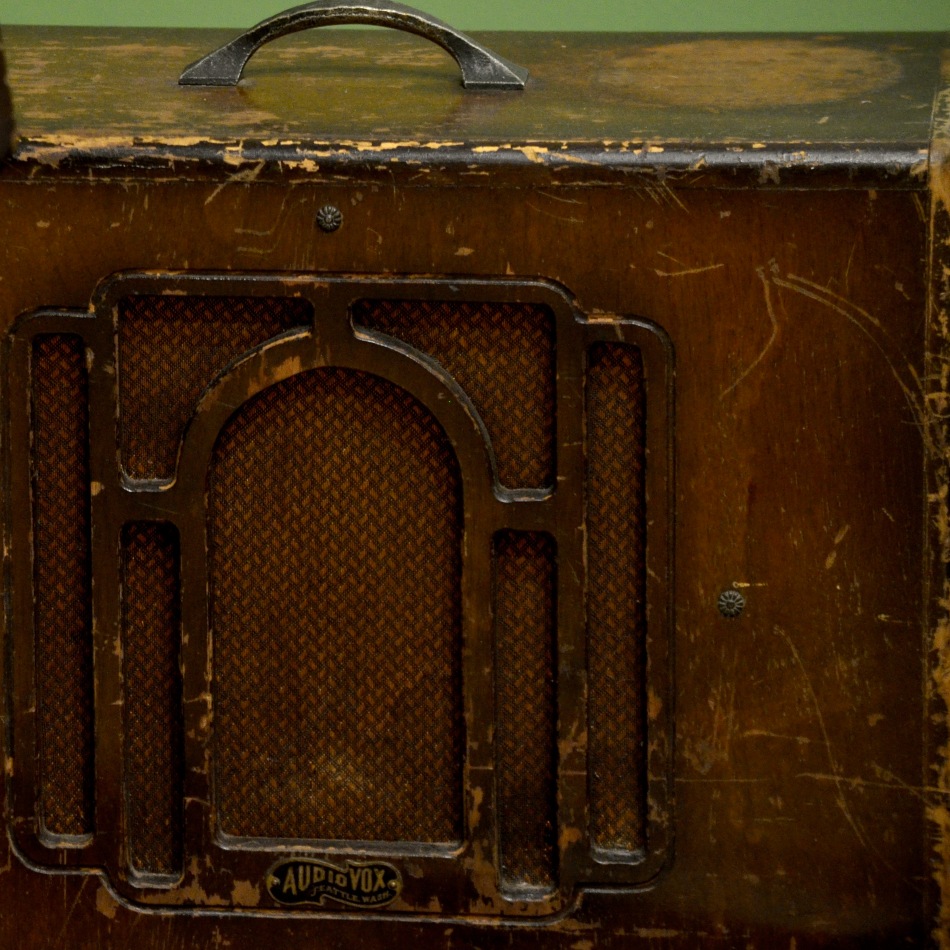 Careful with that amp, boys

Leather and chrome, speaker cones and vacuum tubes, arcane logos and legendary trademarks….the “support” elements of electric music are often as familiar as the guitars with which they shared stages. All that texture. All those scars, bumps, and tears, with stories to accompany each ding and dent. Instruments in the 20th and now 21st century are so transitory in design that one era’s state-of-the-art quickly becomes the next era’s isn’t-that-quaint, models rocketing from cutting edge to old-guard within a generation. That spells obsolescence, which in turn calls for a photographic record of things which are fading out of fashion with greater and greater speed. In essence, museums dealing in fairly recent artifacts can be completists, since they can showcase both objects and the cultural trappings that accompanied them. By contrast, in studying relics from the ancient world, parts of the story are lost: we may have the flutes that were buried with Tut, but no way of knowing how their scales or melodies were constituted.

In another 4,000 years, who knows? All of the Les Paul Gibsons in the world may have become extinct, with only an occasional case to mark their passing. Funny to think of someone looking into the empty box and musing, “I wonder how they played this thing…”