THE SHEER DURATION IN TIME REQUIRED TO MAKE A PHOTOGRAPH was, in the earliest days of the camera art, THE prime determinant of good results. Recording media was slow, and conditions had to be exhaustively massaged for a usable picture to be produced at all. Long exposures and other compromises made portraiture difficult and rendered many other subjects simply impracticable. Naturally, the forethought, the planning of an image was a conscious, deliberate process. If you wanted a photo, you had to prepare properly.

The emergence, around 1900, of the first amateur cameras, which made so-called “instantaneous”, hand-held exposures possible, ushered in the age of the “snap shot”, and meant that, suddenly, many millions of pictures were being produced each year. That revolution was later replicated at the dawn of the digital age, in which the time it took a camera to snap and deliver pictures became even shorter. That, in turn, created a secondary wave of mass amateur photography, as defined by the phone camera, creating a blinding hurricane of images produced far faster than a human could plan or pre-construct. In essence, we could take pictures almost quicker than we could think them through. And that, at least for me, is a problem. 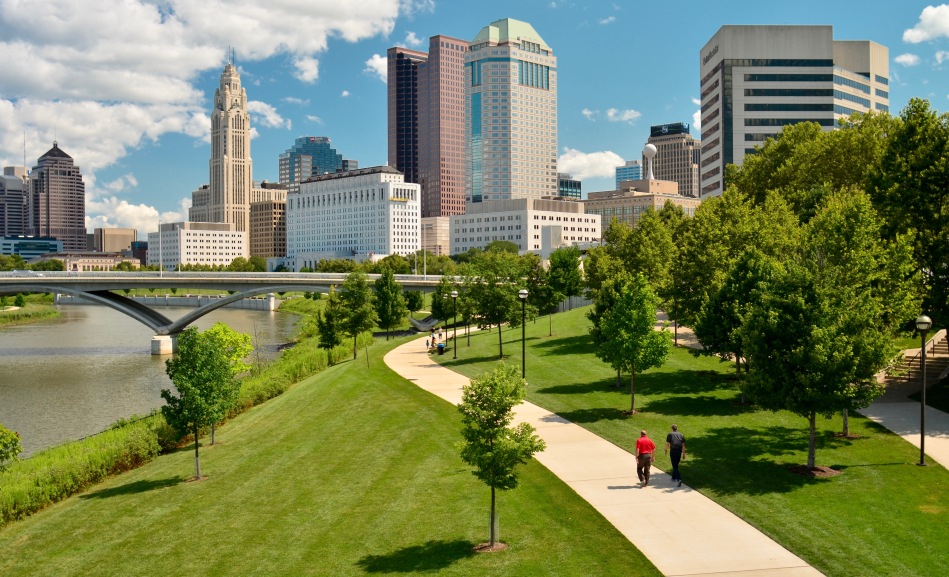 The careful, contemplative aspect of photography, which originally had been forced on its earliest practitioners by primitive technology, is, of course, no longer a factor. However, slowing oneself down long enough to produce fewer but better pictures is still valuable, more valuable, in fact, than all our storied gear and toys combined. Walking along on a shoot, I have frequently felt this…. push at the back of my neck, this nagging urge to hurry up and get the picture, which actually means get any picture. And certainly that’s no tough feat, given the rapid response of contemporary cameras. However, a special kind of frustration comes later on, when I realize that, in being too eager to simply record a thing, I did not spend enough time to determine the best way to record it. I let the medium tell me when to click, with the primary emphasis on merely getting something in the can and moving on. Days later, looking at a series of technically adequate but artistically under-explored pictures, I feel a little sick. Turns out, the only thing worse than not being able to photograph something is to have had your chance and let your impulses propel you into mediocre results. In looking at such results, I initially respond with W.T.F. (if you don’t know what that is, Google it), then revise my jargon to W.T.R.(what’s the rush???).

As you no doubt can do with your own shots, I can now look at past photos and recall if I shot them at leisure, that is, with some intention or blueprint, or if I allowed myself to act as if I were on deadline. For instance, the above postcard scene could certainly have happened by happy accident if it were a stand-alone snapshot, but, in fact, it’s one of twenty frames taken on both sides of Columbus, Ohio’s Scioto River over the space of a half hour, since I was certain of my subject but unsure of how best to compose it. The point is that I came back with more choices than I needed on the thing I really came for, rather than shooting as many different things as quickly as I could.

I can’t over-emphasize the gift of time that only we can give ourselves when shooting. “W.T.R.” should always be echoing in our ears as a nagging question, and, if the answer is “no real rush in particular”, then take a beat, take your time, and make your pictures better. The camera can shoot faster than you can think, but that’s mainly because it isn’t troubled with thinking at all.

This entry was posted on August 18, 2019 by Michael Perkins. It was filed under Composition, Conception, Digital Photography and was tagged with scenic photography, snapshot.