AS PHOTOGRAPHERS, WE ALL HAVE THEM, whether we parade them defiantly or sequester them in locked drawers. “They” are our Orphan Images, the photos that never quite made it to the finals. Our strange little camera creatures, the ones that fall outside every arbitrary category of success. Our guilty pleasures. Or, in most cases, concepts that Seemed Like A Good Idea At The Time.

We’ve written about these underloved ones before here in The Normal Eye, these pictures that may not even be technical failures but which somehow qualify as….odd. So. Very. Odd. And still I come back to the subject because there is something addictive about even our mistakes. Maybe especially our mistakes.

Many of them frustrate us. The compositions that didn’t quite sell our idea. The light that failed. The idea we didn’t take quite far enough. Did I mention bad light?

Strangely, we harbor a special warmth toward our orphans. We may even convince ourselves that they really are “great”. Or that they’re misunderstood, which means that they somehow failed to make themselves understood. Sometimes an idea that comes close, but still comes up short, inspires a bittersweet affection in us. They are the kids that got cut from Little League at the last second. We, or the pictures, tried so very hard. To be in the presence of greatness is breathtaking, while being in the presence of almost-greatness is often heartbreaking.

After you’ve been shooting for a while, you seldom take any picture without some kind of basic intention. And that means that the resulting image can’t really stand alone anymore. It’s always linked, and contrasted, with the thing we wish we had done. If we missed by a mile, we can accept that perfection is a journey and be a bit philosophical about the whole thing. Missing by inches…well, that’s another thing entirely. 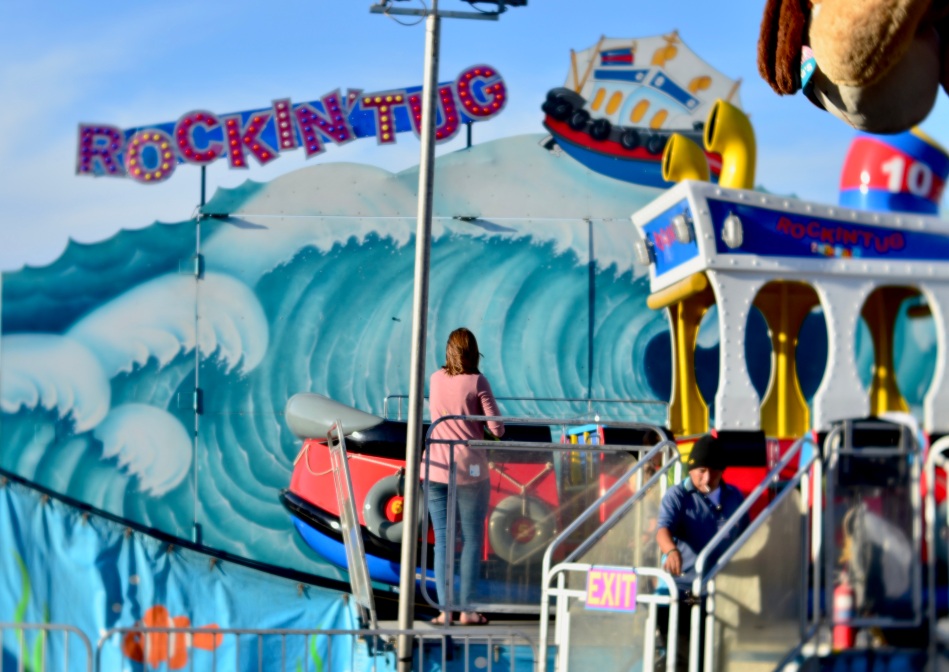 I don’t know why I like this picture. I mean, I understand completely the mix of components I was going for. And yet, I can’t defend it vigorously to anyone else. I know it’s…off. But not far enough off to land in the junk bin. Just off enough to drive me a little bit crazy.

Ella Fitzgerald once said that the only thing that’s better than singing is more singing. And I guess I feel the same about making pictures. Whatever’s wrong with your photos can, or might, be cured by your very next one. Or not. That’s the tantalizing, and maddening part of the photographic learning curve. It’s complicated further by the fact that you’re not merely trying to master your gear, but yourself. Seeing how very close you came to being the best you is tough. But most failures are not outright flops but qualified successes, and that little tweak in how we perceive our imperfect work is the only thing that also makes the whole deal worthwhile.

This entry was posted on February 16, 2020 by Michael Perkins. It was filed under Conception, Experimental, Technique and was tagged with Cropping, Editing, post-processing.