WE ARE ALL WAR CORRESPONDENTS NOW 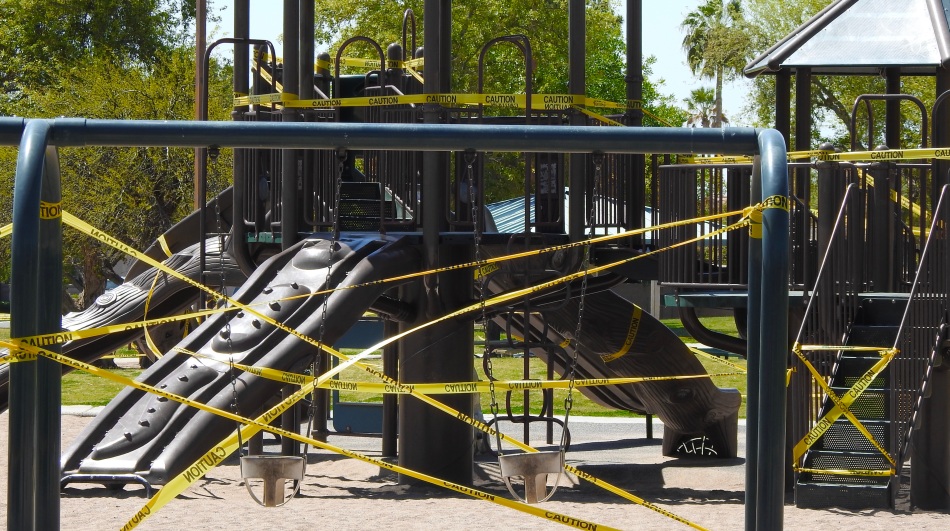 I HAVE ALWAYS ARGUED THAT THE PRINCIPLE AIM OF PHOTOGRAPHY is twofold: firstly, to capture what is splendid in the world, celebrating the order of beauty, the majesty of nature, the grand talents of the enterprising soul: and, secondly, to point unflinchingly to what needs correction, to what challenges and threatens us. You can’t have life without both these drives, and you certainly can’t call photography an art if it doesn’t address them equally.

The world is at war at the moment. Our tragedies and losses in this conflict are not incurred by shells and bombs, but by the most primal forces in the natural world. For those who fall before this horror, the results are as final as if they had occurred during a bombardment or battle. The visual ways in which we measure our fear and dislocation are in some ways similar to those seen in regular wars. They are not symbolized by a single, terrible image, but by a million little pictures of very ordinary things, some of which we must put away for awhile as we arm our hearts for what is to come. In this very real way, every one of us that is armed with a camera becomes, in some sense, a war correspondent.

The image seen here is certainly not sinister in the true sense. It’s hard to summon a negative association with playground equipment. But that’s in peacetime.

During times of turmoil, the normal rhythms of life are not yanked away in one clean rip-of-the-bandaid jerk. Rather, they are eroded. Narrowed. You can only do your favorite thing on certain days, at certain hours, and under certain conditions, for the time being. Updates will be posted…

I sat before this scene for several moments before I could unpack why it upset me so. In personal terms, I had walked through the very same park several days prior. Nothing was different now, except…the tape. The word on the tape. And the implied message: this thing that typically gives you joy is now to be avoided. Normal is suspended.

In the short term, there will be many pictures that will break our hearts far more fundamentally than this one ever can. Images that will test our resolve. Touch off volatile emotions. This photo is nothing by comparison to what’s to come. And yet, it is part of the mosaic we are creating during this Great Hibernation (my gentle name for a horrific reality). Each tile in the mosaic is a story of some way that some part of the larger tragedy effected someone among us. I know that I, myself, will create other pictures that are far more jarring than this one. But, as always, it’s the little things that can have the biggest impact. Because when reality shifts, it happens one routine, or one playground, at a time.

This entry was posted on April 5, 2020 by Michael Perkins. It was filed under America, Commentary, Conception and was tagged with current affairs, editorial, history.