THERE IS AN ONGOING, BUT SELDOM HOSTILE, debate among photographers over whether manual or automatic focus is superior, or in which cases one or the other performs better. This forum is not an attempt to settle that issue, any more than I’d squeeze myself in between two auto aficionados to weigh in on either manual or automatic transmissions. Suffice it to say that nearly every shooter I know has a preference, if not an outright belief, on the subject. So be it. Peace, love, dove. Make pictures, not war. Anything in the following that sounds like a recommendation is merely a description of what works, or doesn’t work, for moi.

Autofocus systems are, in fact, an attempt by technology to make it easier to check off at least one box from your “before I can take the picture” list, making cameras a smidge more intuitive so that it’s easier to concentrate more on the why of making the image and less on the how. Of course, your mileage may vary on whether you regard this as a kindly assist or an untoward interference. Photographers of a certain age predate the autofocus era, and so had no choice but to master manual until the AF option was introduced. For those who started making pictures in the last thirty years or so, however, AF pretty much came with any toy you bought, and there may be little occasion to even read up on how to approach things manually.  And then there are those, like myself, who lean in one direction (manual) while toggling the other way in special cases. I cal this the “me as default” system. 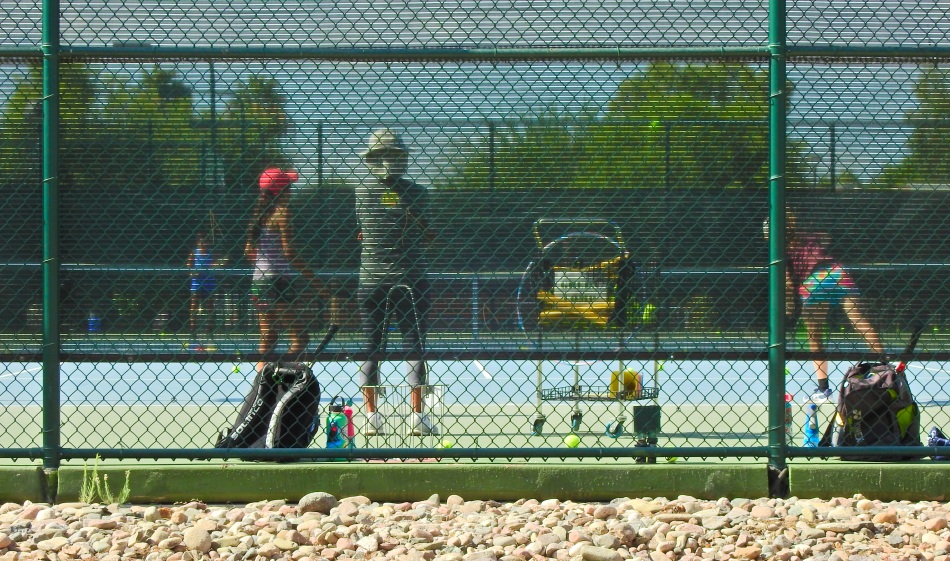 How to give an auto-focus system the nervous fits.

There are certainly times when the sheer speed of autofocus is bloody convenient, such as so-called “run and gun” situations where conditions on an event or person are in a constant state of flux (think little league baseball, bird watching), at which times I will gratefully lean on AF to avoid missing shots. However, I am often reminded how many things, from low light to the wrong combination of elements in a composition to time exposures, will absolute leave the autofocus searching, grabbing and blunder-blind. These will vary depending on the age of your camera, manufacturer, even the design bias of a particular lens. I have spent a long time trying to nail manual focus with less and less reaction time, and, to that end, I shoot for long stretches without changing lenses so as to become more instinctual about what a given chunk of glass will do. There’s also the idea of personal agency. In manual mode, I am not delegating to the AF the decision on what should be in focus: it’s my call completely. This, again, is a very personal decision, and there is no right or wrong choice. For me, being responsible for every major decision in making an exposure is the only way for me to feel as if it’s my picture. That said, I no longer mess around with a light meter or figure out flash settings with a slide rule and a sextant, so I can easily be called out for my hypocrisy. Still.

And then there’s the occasional oddball situation, like the above image, in which you can get a little playful with what either AF or manual can or can’t do. But as I said at the start, we are not here to settle this issue as we might decide the winner in a boxing match. If your pictures come out the way you want, then it matters little if you even had a lens on the camera. Both manual and AF shooting situations have their travails. I guess what I’m finally getting to is that both approaches will serve you in certain times. Find out what those occasions are, and master them, and yourself, in the process.

This entry was posted on July 12, 2020 by Michael Perkins. It was filed under Automodes, Technique and was tagged with Autofocus, exposure.