HUMILITY ON THE WING

IF YOU REALLY THINK YOU KNOW ANYTHING ABOUT PHOTOGRAPHY, take a moment to consider what you typically shoot. After all, there comes a point, with practice and experience, at which you will get pretty good at making pictures of the things you’re used to making pictures of. Shoot enough skyscrapers and you can eventually become The Skyscraper Guy. But then, in the pursuit of humility, start making 100% of your shots of something about which you know next to nothing. Better still, shoot things that seldom, if ever, pique your interest….and then see how you do.

I am on record in these pages as admitting that I am always playing defense when it comes to nature work. It’s not my first interest, and it’s far from my comfort zone. However, I do derive enjoyment from the thought that I might ,at some point, have a chance of getting better at it. That’s not the same as actually getting better at it, but….. 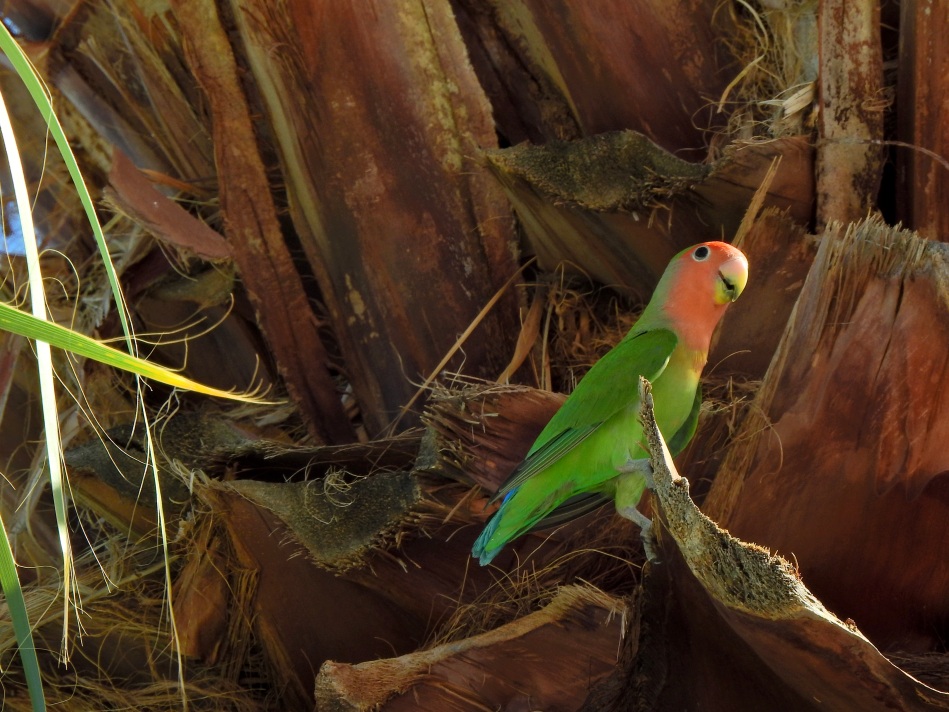 Insofar as I can see a personality in a bird, I can almost make an acceptable picture of it.

Over the last five years, I’ve begun to dip my toe into work with birds, mostly because it allows me and my birder mate to do more things together. However, on many expeditions in search of the Rump-Roasted Titbill or the Green-Throated Flipwing I am as likely to shoot the surrounding wildlife as I am the official quarry, simply because I know, at some level, that my success with birds is random and unpredictable. In short, I may actually have the wrong personality to be good at capturing the little darlings.

First of all, I only possess the cardinal (sorry) virtue of patience in limited supply. That’s not helpful, since, as I hinted at the start, shooting outside your comfort zone will instantaneously reverse-morph you back to the clueless twelve-year-old you were when you first picked up a camera. And yes, bird photography is that different, in that it has many exclusive techniques that no other kind of photography will completely prepare you for. And then there is the expense. Basic cameras will occasionally (underscore that word) bring you good results, but the precision required for the best bird work, the “ahh”-inducing shots, can only be had for money. A good deal of it. It’s just a fact that we’ll never know how many of us would have become excellent bird photographers simply because many cannot afford the gear necessary to produce the best results. That’s not sour grapes, no more than it is whiny to say that I can’t explore the surface of the moon with a $100 pair of binoculars.

So what’s to do? Well, decent pictures can be made with modest equipment, but the work will be harder, and the accumulation of skill will be exponentially slower. The bird shots that I truly like come from approaching birds as I might a human subject, that is, by observing behavior long enough to get a sense of the bird as a “person” the way I might with a portrait subject. The more time I spend with an individual bird, the more I convince myself that I am locked into his thoughts or reactions. Of course, I could just be crazed with the heat (always wear a hat), but that mindset just barely gives me the courage to try something I will likely not do very well for some time to come. Humility, on the wing. Cool.

Now, can I go take a picture of a skyscraper?

This entry was posted on August 5, 2020 by Michael Perkins. It was filed under Conception, Nature, Wildlife and was tagged with bird photography, Optics.