I FIRST ENCOUNTERED THE WORD MONOGRAPH in the early pages of Arthur Conan Doyle’s A Study In Scarlet, as I was just becoming acquainted with the thoroughness of Sherlock Holmes’ deductive process. The word was applied to, in this case, an extensive study of different kinds of cigar ash as a tool in the identification of criminals, but I came to know the word to denote a collection of thoughts around a common central subject, an examination of a theme over much time and many case histories. And, while the word is predominantly used to label written studies….collections of essays, the building of a theory, etc., I have always admired the “monographs” which have become the signature works of great photographers.

Robert Franks’ iconic The Americans is surely a monograph, as his eye builds a mosaic-like profile of this country across all its race and class lines. The first eerie series of portraits by Diane Arbus is also a monograph, as is Edward Steichen’s staggering museum exhibit The Family Of Man. In this age of self-publishing, it’s possible for photographers to organize book collections of their work along whatever thematic lines they choose, and, even though its role is vastly different in the present century, the book format is at least a way to contain one’s theme within fixed physical borders. And that may be why I still find it a comfortable format. 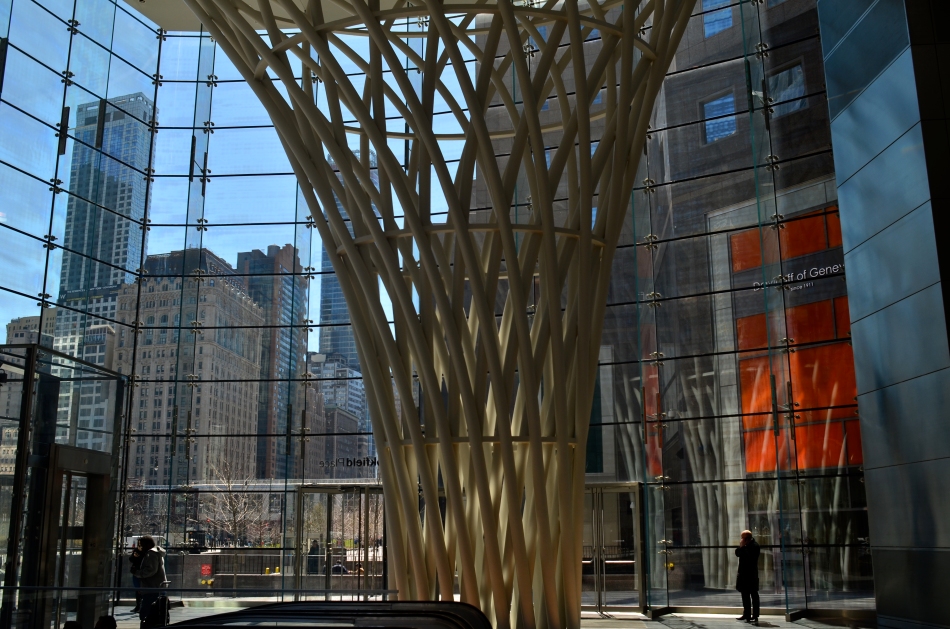 From the new book Fiat Lux, a series of available light images I’ve made over the past twenty years.

It’s been some time since I tried such a project (such as the one with which this blog shares its title), mostly because I never seemed to have quite enough images to flesh out the theme I was trying to present. And then there’s the problem of subject matter. People naturally expect photo collections to be “about” something, and the thing that unifies a set selection of pictures for me may be absolutely meaningless to the viewer. But with the distance of some twenty years of shooting in the digital domain, I’ve given it another go. My new book Fiat Lux (Let There Be Light) is nothing more than a chance to examine, in as broad a variety of pictures as I can, of the properties of “available light”. I never set out to deliberately boycott flashes or artificial illumination, but I find that the preparation that accompanies their use tends to slow me down and make me lose shots. Moreover, I find that the modeling properties, mysteries and drama of light often makes it the star of a picture all by itself. Most importantly, I see the original object of photography, that is, harnessing light to one’s purpose, as its most enduring and seductive feature, and I always choose the most direct route, from simple cameras to fast lenses, to achieve that goal.

The other objective in compiling Fiat Lux is to force myself into an editorial conundrum. I deliberately kept the total number of images in the book low to make myself make tough choices about (a) whether I have a style at all, and (b) which shots are essential to an understanding of that style, assuming I’d vanish off the earth tomorrow with nothing but this slim volume to explain myself to interested parties. I’ve had several people ask me, over the years, why I didn’t “just put out a book”, but, of course, I never “just” do anything, and so a certain amount of self-doubt and agony has gone into the process. Anyway, if you are so inclined, a sneak preview of some of the collection’s pages, as well as the option to order it, can be found here. Is it a monograph? Perhaps more of an autograph. Or an autobiography. Captions and labels are pretty useless, anyway, if the pictures aren’t there. The important thing is to show what you can show, and move on to the next picture. Thank God there’s always another picture.

This entry was posted on August 26, 2020 by Michael Perkins. It was filed under Conception, Edward Steichen, Natural Light and was tagged with Available Light, monograph.