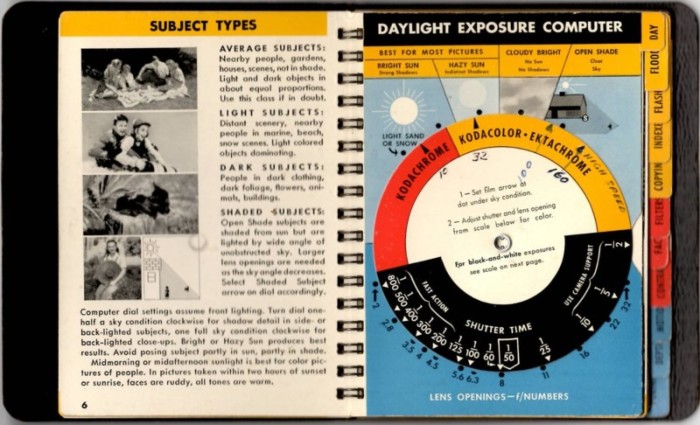 Have you completed steps 1 through 23? Then take the picture.

AS I WRITE THIS, I’M EXPERIENCING WHAT I CALL AN EXQUISITE TORTURE, a feeling I associate with my very first days as a photographer. The term recalls the period between when someone shoots with film and when that film comes back, and both words in the phrase are of equal power. Exquisite— because, as long as the film is in the hands of the processors, I may have made the greatest pictures of my life—and torture, because, in this waiting period, I no longer trust the choices in exposure and technique that I felt so strongly about just days ago. In short, until the mailman arrives, my little roll of film is teetering between Everything and Nothing. It’s a feeling I recall deeply, a feeling I no longer experience with regularity in the digital age.

And beyond a certain perverse nostalgia, I haven’t missed it.

Why do I even have a roll of film at the lab in 2020? Idle curiosity, mostly, sparked by the fact that, several years ago, Kodak decided to revive one of its old slide films, Ektachrome, an emulsion that accompanied me on many a key journey along the road to making pictures, and an event that intrigued me just because of its Quixotic hopelessness. I don’t miss the uncertain waiting for film because I frankly don’t miss film itself, as either a process or a tool. Of course, I can call forth specific memories of what it felt like to work that way. The mechanical moves and calculations. The limits, the frustrations. The rituals.

I can’t imagine teaching myself everything I’d need to learn with a new camera today, hamstrung by the economics of film. Every shot, hit or miss, costs you money. You actually pay three times for every shot; for the film itself, for making an attempt at a picture, and for paying to have your picture, hit or miss, processed. All to have the entire enterprise fail, which has happened more than a few times to many of us over a lifetime. Technology’s only essential role in the development of photography is to make processes reliable and invisible, to ensure that the machinery will get out of the way of making a picture, not ensure that a higher percentage of those pictures never get made.

Film in the hands of a master (which I sadly never was) is a crap shoot….a well-calculated, educated guess of a crapshoot, but a crapshoot nonetheless. So no, beyond the ache of memory (a phrase which is the linguistic origin of the word nostalgia), I don’t miss film, any more than I long for watering and shoeing my horse before climbing into the saddle to amble into town. It was necessary for us all to go through that evolutionary layer in order to get to where we are, with film occupying an honorable place in the same long time line that includes tintypes and glass plates. However, we don’t primarily use these formats anymore because we have learned better. I’m not disrespecting any part of that journey….but it is a journey, not a destination. You either move forward, or you nail one foot to the ground and forever walk in a circle. It’s fun to put your old Army uniform for five minutes, but you’re not going to wear it to dinner.

That said, I sure hope my slides come out good (damn you, inner child)….

This entry was posted on September 13, 2020 by Michael Perkins. It was filed under Film, Kodak, processing and was tagged with Ektachrome, Slide film.