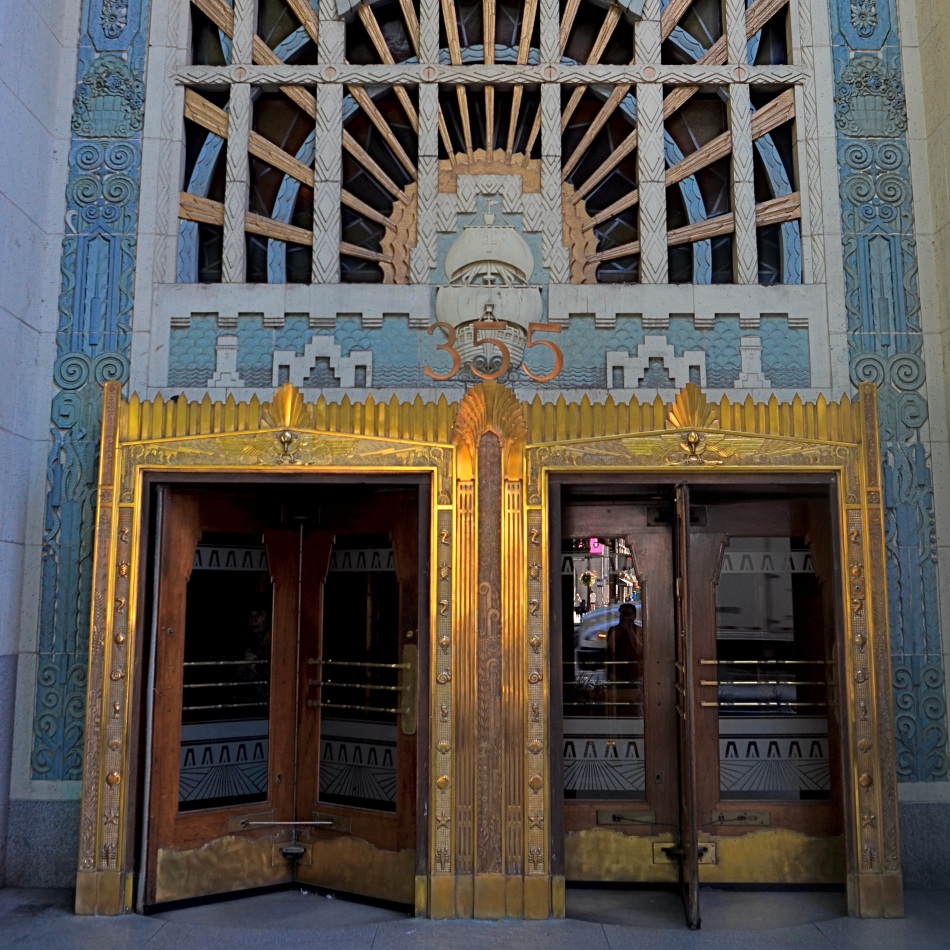 THE WORD “PHOTOGRAPHY” OFTEN SUGGESTS THE IDEA OF MERELY RECORDING SOMETHING, of using a machine to arrest time in its flight and imprison it forever. That, to me suggests a very passive act, that of merely opening the shutter and harvesting whatever comes along, much in the way one might cast a fishing net. You might haul in a marlin, but you will also snag the occasional boot.

So, for me, the term photography is often misinterpreted, as if the shooter has little choice in the process, a concept I absolutely reject. The word itself basically translates as “writing with light”, and, in that interpretation, the act of making a picture is an active one, with light not merely being a component but the prime determinant, Shaper #1 in that process. George Eastman himself said it first, and best:

Light makes photography. Embrace light. Admire it. Love it. But above all, know light. Know it for all you are worth, and you will know the key to photography.

So now, we have an art form, because, in this mindset, one can begin with accidents and end up with mastery, merely by using light purposefully and with a kind of earnest literacy.

The first thing the study of light teaches is how fleeting its effects are. Many people who have shot the Grand Canyon have experienced the incredible minute-to-minute changes in the gorge as shadows shift, dance and crawl across the terrain. Many others, working in the transient light of shifting weather patterns, or the sudden remapping of illumination at sunrise or sunset, know the importance of getting the shot the very moment it presents itself, all delays changing your results measurably, even drastically.

These two images of Vancouver’s glorious Marine building, one of the most amazing examples of Art Deco in North America, were taken just twenty-nine minutes apart from each other. The earlier shot, taken at about 10:45 in the morning, presents the elaborate entrance with a kind of even, flat value, while the second shot is a crazy quilt of a million tiny bounces and reflections, as well as a dramatic increase in contrast. I was merely lucky in being able to get two very different impressions of the same building, even though a clearer knowledge of the local light conditions in the area might have allowed me to create two greatly more nuanced pictures. As it is, I got an object lesson on how to do things better the next time, and clear illustration that Eastman was right. Know the light, Shaper #1 in a picture, for all you are worth, and you have the biggest riddle solved.

This entry was posted on May 26, 2021 by Michael Perkins. It was filed under Uncategorized and was tagged with contrast, George Eastman, Natural Light.