AND NOW, THIS WORD… 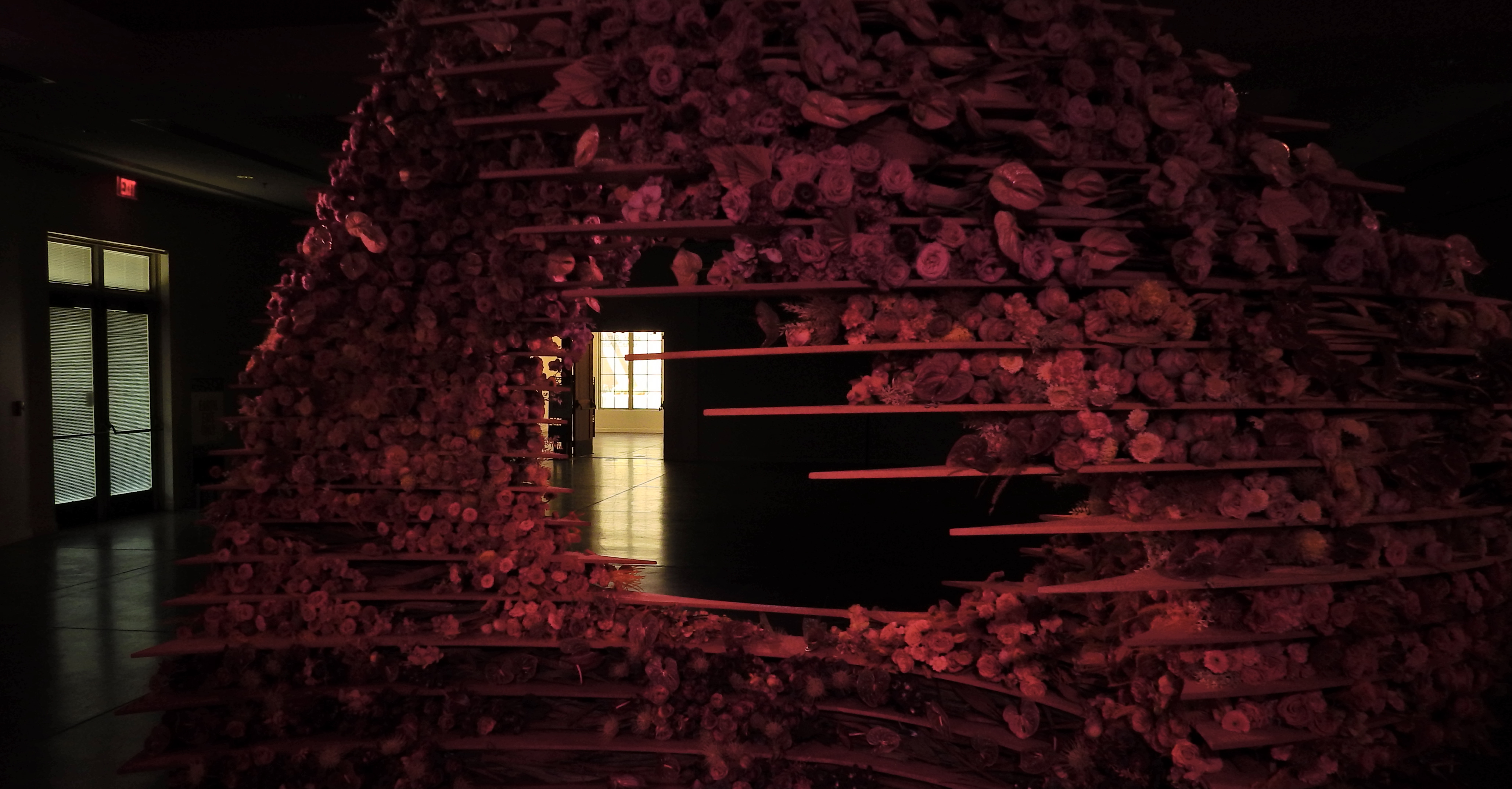 WITHOUT ANY CONCRETE EVIDENCE, I’m willing to bet that the most common name for a photograph, globally, is the simple word “untitled”. And I’m pretty okay with that, truly. Titles are an attempt to identify, classify, or qualify the image to which it’s attached. And I wonder, in the majority of cases, if that’s even important.

One of the first reasons to title or caption photos was to train the first generation of photo observers how to decipher the contents of a picture, or, in the merely journalistic, record-making sense, to anchor the image to crucial content. The first pictures of the Great Pyramids originally needed the context, for most people, of telling you what you were seeing, where it could be found, a little history, etc. Then, for about a century, photos printed in the emerging print media used verbiage as a guide to the picture-as-illustration. The image only existed to make the content more comprehensible or concise.

But now, as photographs become more of a purely visual experience, not tied to a specific explanation or reference point in the viewer’s eye, do titles and captions add to their impact? If a photo is meant to engage the senses on a truly instinctual level, do they, like a verbal narrative, have to be “about” anything at all? Certainly many images are created to tell an A-to-B-C linear story, but, unless they are in service of a story, do we really need words to tell us what we are seeing, or what it ought to be named, or what it has set out to accomplish? Does a title render anything valuable to a photograph?

Either an image has impact, that is, makes a connection with its audiences, or it does not. Spinning sentences about how it was taken, what it’s supposed to show, what you should think about it….all these can be said to be excuses for the picture not having effectively made that connection. And yet, so many photo sharing sites are rife with what can only be termed explanations of pictures, when, in a visual medium, that job should fall to the photograph alone.

Museums (often the worst possible people to entrust art to) are famous for captioning their exhibits into submission, with weary essays of what you’re seeing and what you are supposed think about it tugging many soaring pictures earthward. Some of the most talented curators in the world, learned people with an eye for excellence, often choose images that are wonderfully compelling and then litter them with captions so ponderously pretentious that the viewer is tempted to think he is not intelligent enough to like the images without being “educated”. This subverts what makes photographs eloquent, because it tells us not to trust what we feel, but rather what the prevailing expert consensus is. It’s nonsense. And it’s wrong.

So call your image “Abstruse #7” or “Bellicose Eclipse” or just plain “untitled”, but don’t allow yourself to try to show in words what the photos didn’t show emotionally. Be a photographer or be a clever writer, but be one of those things all the way. And if you don’t want to explain anything, don’t. A photograph isn’t justified because of its reference to anything else. Like all art, it just is. Trust your vision. Show the lily…just don’t gild it.

This entry was posted on June 27, 2021 by Michael Perkins. It was filed under Uncategorized and was tagged with photographic history.