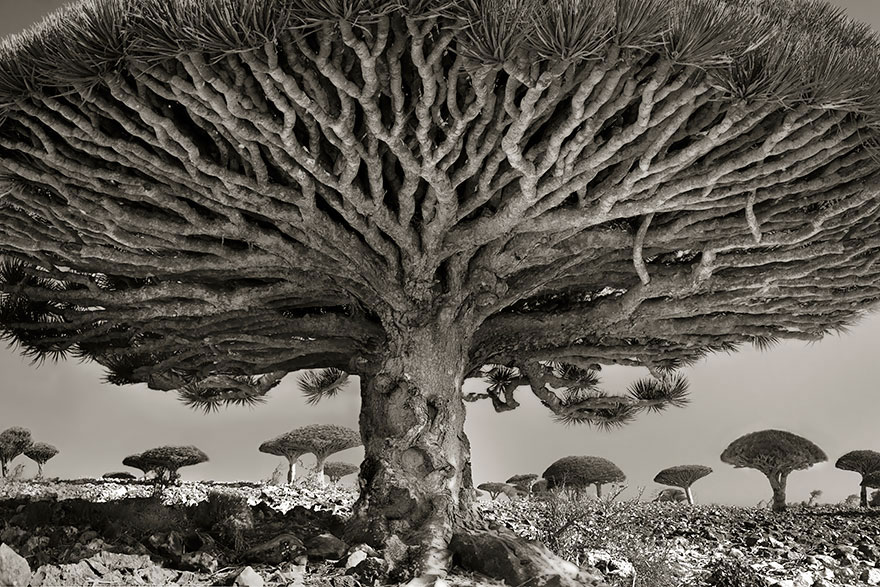 TWO OPPOSING FORCES HAVE BEEN AT WORK OVER THE LIFETIME OF PHOTOGRAPHY, one backing a constant innovative streamlining that promotes more ease and greater access in the making of pictures; and the other, which works equally hard to make it more technically proprietary, more the realm of so-called “fine artists.” Camp One makes photography progressively more democratic, while Camp Two believes that it should be the exclusive domain of a select group of wizards who alone possess the magic needed to make great images.

This ever-present tug of war really came into bold relief with the dawn of digital photography. While mobiles and apps increasingly take the mystery out of the making of pictures, arcane printing processes, the persistence of film and the worship of more and more expensive, tech-heavy devices make the game more specialized, harder. One side believes that better and better pictures can be done with fewer and fewer steps. For the other side, it’s the steps themselves, from lenses to processing, that make the pictures better.

Is “faux platinum”, delivered quick and easy via software, any less authentic?

Both of the images shown here are examples of the effect of platinum printing. One (the top image) is a product of the laborious, multi-stage original process of actually using platinum in the sensitizing of media, a system that delivers gorgeous, slightly unpredictable results that vary greatly from print to print. In this method, platinum is used in place of silver based media, in a method that’s tough to master and potentially very expensive.

The other shot features one of the cheapest, fastest, easiest simulations of the platinum process, an effect achieved with the five-second swipe of a single slider on the most basic Mac photo editing platform that exists. Which one qualifies as “fine art”? Which method argues best for that distinction? Does the mechanical complexity used in one disqualify the ease of execution in the other? Is the author merely paranoid?

Just as the cutting-edge science in various NASA missions eventually manifested itself in enhancements for the average person’s life down on earth, processes in photography which were initially laborious and time-consuming become the features the masses use without fuss or even much forethought. It doesn’t mean that those of us who benefit from the pioneers are any less worthy, or that our work doesn’t deserve the title “fine art”. That determination is made by the pictures themselves, and by the dreams back of them.

This entry was posted on July 24, 2022 by Michael Perkins. It was filed under Uncategorized .