SOFT AROUND THE MEMORIES

I originally thought a soft, glow-y look would “sell” the vintage look of this truck. Not so sure now…

I’M A BIG BELIEVER IN SECOND DRAFTS. Part of this comes from my work in commercial copywriting, a field that has only two truths: (A) the customer is always right, and (B) the customer will almost never accept your first effort without changes. Another part of my comfort with re-do’s is my background as an illustrator, a craft that teaches you that your vision seldom comes straight out of the pencil in its fullest or final form. Both professions thrive on negative feedback, and being cool with that can reduce the number of heartaches you’ll face in other imperfect endeavors, such as being a photographer.

Factors like time, travel and opportunity can certainly force shooters to accept their first attempt at an image, simply because getting on a flight or meeting someone for lunch or dodging the rain can mean they have no choice but to accept the one try they’re going to get on a given subject. But even within a narrow time span, digital gear makes it much easier for for us to shoot-and-check-and-shoot-again quickly, resulting in more saves and keepers. But these are all technical considerations, which still ignore the biggest, and most crucial factor in getting the picture right. And that’s us. 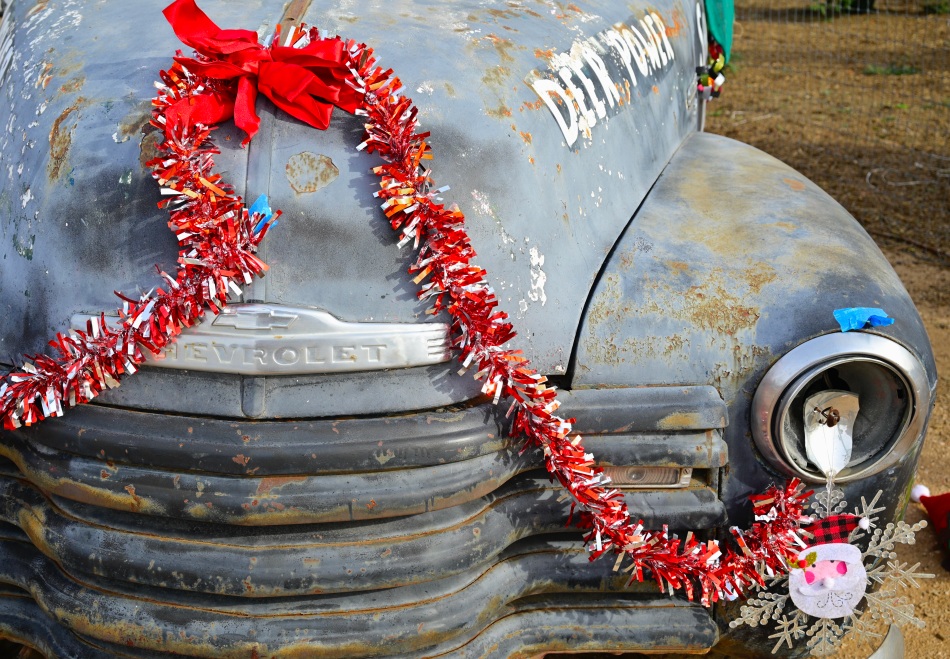 Sometimes we leave a shoot satisfied that we nailed it, only to find, back home, that we were nowhere near the nail and didn’t know how to use the hammer. We didn’t choose the right glass, or the right angle, or, most importantly, the right conception of what would make the image speak. If we’re lucky, we are geographically close enough to the original site that we can go back for a retry. And if we’re really lucky, the time span between first and second draft has shown us what needs to change.

In the two shots of a rusted truck seen here, I was certain, at first, that merely suggesting the wear and tear on the old wreck with a hazy, soft look, would sell a certain nostalgic mood, whereas, once I returned home, my masterpiece just looked like a mess. There’s a red line between soft focus and mush, and I had truly stumbled across it. Fortunately, I was close enough to the truck to drive back and try again with a conventionally sharp image, which I think actually works better overall, at least for me. Fortunately, the time between my first and follow-up attempts was enough to let my approach evolve, and, luckily, I wasn’t blocked from giving it a second go because of time, travel or opportunity. Point is, there is sometimes real value in being forced to wait, to delay the instant gratification that our tech tells us should be our default. Sometimes, we come closer to the mark when we are forced to hurry up and wait.

This entry was posted on December 21, 2022 by Michael Perkins. It was filed under Uncategorized and was tagged with Christmas, Sharpness, soft focus.