THAT’S ONE SMALL APERTURE FOR MAN…… 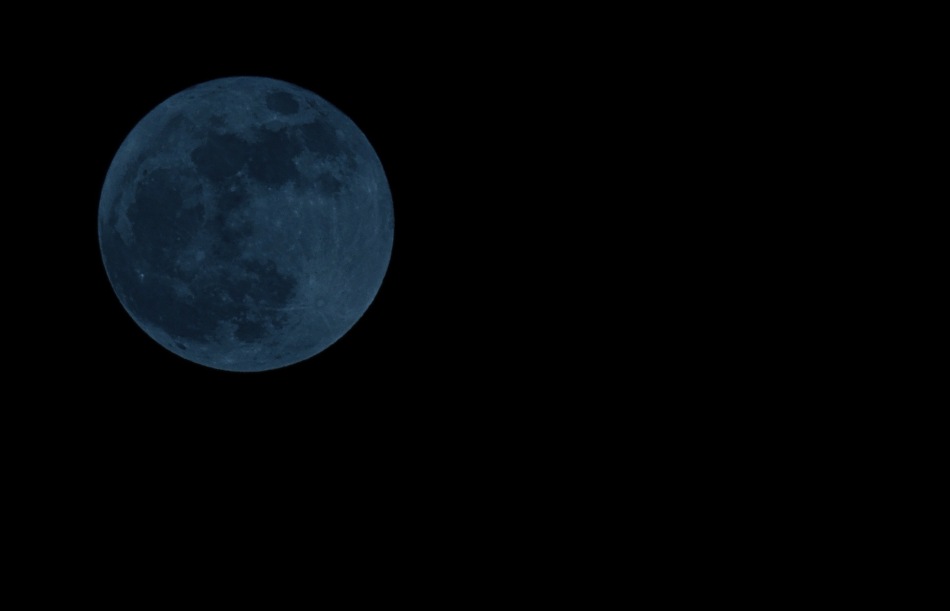 THIS MONTH’S 50th ANNIVERSARY OBSERVANCE (in July of 2019) of the first lunar landing in 1969 is, first and foremost, a celebration of the indomitability of the human spirit, recalling an era in which mankind’s potential was limited only by the scope of its imagination. In addition, for photographers, it is also a story of technical ingenuity and king-hell problem-solving skills. We have lived for a half-century with the crisp, iconic images that were brought back from the surface of the moon, but the larger story of what it took to capture them remains largely untold. 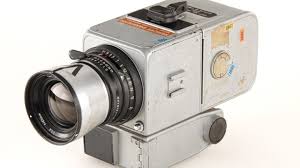 A modified Hasselblad 500-C camera, similar to the ones taken to the moon during the Apollo missions.

And a great story it is.

NASA’s eventual selection of which camera would go to the moon was influenced in the early days of the space race by Mercury astronaut Wally Schirra, himself an amateur photographer. Given that the earliest cameras aboard space flights had proved a technical disappointment, Schirra suggested that a version of his f/2.8, 80mm Hasselblad 500C be modified to document future missions. The legendary Swiss optics company was brought in by NASA to consult on the complete re-engineering of its consumer camera, which, over time,  involved stripping off its cosmetic leatherette trim as well as removing the unit’s viewfinder, auxiliary shutter and reflex mirror. While most modifications were made to reduce the weight of the units or to improve their performance under extreme temperatures, others were made purely to ensure the simplest possible operation under once-in-a-lifetime shooting opportunities. The first NASA-modified Hasselblads were used by Schirra himself during his Mercury 8 orbital mission, and in the capture of Ed White’s historic space walk aboard Gemini IV, with more sophisticated changes effectively turning one of the most sophisticated cameras on the planet into little more than a high-end point-and-shoot by the time the Apollo missions got underway in the late 1960’s. 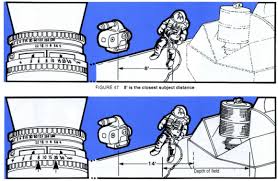 A sample page from Hasselblad’s lunar user manual shows the right distance to allow between yourself and any spacemen in the vicinity for correct depth-of-field.

Shutter speed for the lunar Hasselblads was fixed, but a selrction of apertures could be chosen by the astronauts to ensure sharp depth-of-field in a variety of situations. Surface images were taken by what came to be called a Hasselblad Data Camera (a re-jiggered 500C), while a separate HEC, or Hasselblad Electric Camera, would be pointed at the surface from inside the lunar landing module. Like Hasselblad, Kodak was engaged by NASA to re-engineer its domestic product, chiefly its premium films for the missions, both by widening frame size from 35 to 70mm and reducing the thickness of the celluloid sheeting to allow 70 shots per camera roll instead of the earthbound 12. The problem of cranking the camera from frame to frame was obviated by specially mounted exterior cartridges that automatically advanced the film after each click. Kodak also formulated several different speeds of film in both monochrome and color. Finally, to make the whole process even more fool-proof, Hasselblad generated special visual operator manuals for the astronauts (shown at left), while the entire camera assembly was permanently attached to the center of an astronaut’s lunar suit (in the case of Apollo 11, “first man” Neil Armstrong) freeing up the spaceman’s hands for NASA’s immense grocery list of surface experiments.

Success in space travel is measured in inches, and also in ounces. And, being keenly aware of how much the mission’s newly collected specimens (such as space rocks) would add to Apollo’s total weight upon its return flight, the crews knew that a calculated swap-out was necessary, and so a total of twelve Hasselblad bodies were left on the moon, after their film packs were detached and loaded on the lunar module. The prospect of free (if pragmatically unattainable) cameras has never been so tantalizing. But as we say down here on earth, the picture, and not the gear, is what’s important, something you can see for yourself in any of the 8,400 Apollo-era images that have recently been uploaded to Flickr. Merry Christmas.

So if a single picture is worth a thousand words, then…..well, you do the math, with a calculator that, today, easily exceeds the computing power of the entire Apollo 11 spacecraft. Technology is the end product of curiosity, and the nerdish odyssey of the Hassies of the moon serve as a good reminder that all the best photography is about exploration, of the vast space either inside or outside the shooter’s imagination.

YOU ARE THE CAMERA 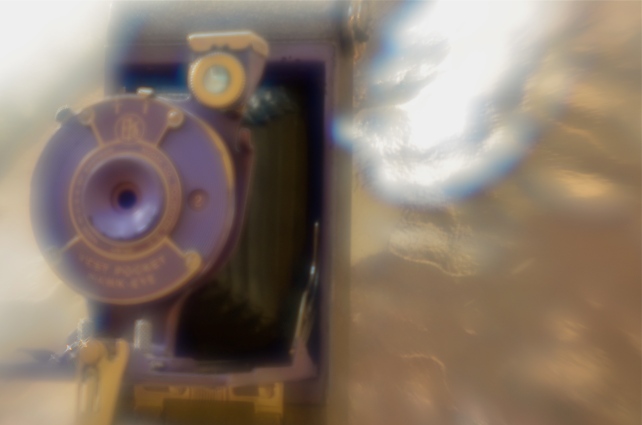 My other camera is not a Hasselblad.

ON THE DAY I WROTE THIS, the new Hasselblad XI-D-50c medium-format mirrorless camera was announced for pre-order. For the sake of history, it must be recorded here that the introductory price was $9,000.

For the body alone. Lenses (and batteries) not included.

I’m going to let that factoid sink in for a moment, so that you can (a) catch your breath/throw up/faint, or (b) find another blog whose author is impressed by this nonsense.

Now, for those who are still with us….

Let me state once more, for the record, that good photography is not defined by either academic training or dazzling hardware. There is no “camera”, in fact, outside yourself. To believe otherwise is to believe that a screwdriver can build a house. Tools are not talent. Moreover, schooling is not a pre-requisite for the creation of art. No one can sell you a camera better than your own brain, and no camera made today (or tomorrow) can save your photography if, like the Scarecrow, you don’t possess one.

I recently read a lament by someone who got his college degree in photography “back when that still meant something”, before the present age, in which, “apparently, everyone’s a photographer”. The sentiment expressed here is that making pictures is the exclusive domain of a few chosen High Priests Of Art, and that all who do not follow the path of the Jedi are, somehow, impure. Pretenders. Usurpers. Monkeys with hand grenades.

This viewpoint, with all its wonderfully elitist flair, was actually rendered obsolete by the introduction of the Kodak Brownie in 1900, since that’s the first time Everyman could pick up and wield a camera without express permission from the Ivy League. Want to see how little it matters how little we know before we hit the shutter? Do your own Google search for the number of world-changing photographers who were self-taught…who, like most of us, simply got better by making lots of bad pictures first. Start with Ansel Adams and work outward.

What does this have to do with Hasselblad’s shiny new Batmobile? Plenty. Because the idea that great images are created by great cameras goes hand-in-snotty-hand with the idea that only the enlightened few can make pictures at all. Never mind the fact that these concepts have been scorned to laughter by the actual history of the medium, as well as its dazzling present. The notion that art is for We, and appreciation is for Thee stubbornly persists, and probably always will. That’s why museum curators get paid more than the artists whose works they hang. Go figure.

There is no camera except your own experienced and wise eye. Choose performance over pedigree. You don’t need four years in study hall or a $9.000 Hassie to make a statement. More importantly, if you have nothing to say, merely ponying up for toys and testimonials won’t get you into the club.