EYES ON THE PRIZE FOR THE EYES

THE INTERNET SCREECHED ITSELF HOARSE in 2016 when the Nobel Prize committee announced its intention to award one of its coveted awards for Literature to Bob Dylan, the first popular songwriter so honored. There were acrimonious screeds on both sides of the issue, as hands were wrung and garments were rent over whether Mr. D. was a poet or just a scribbler of post-beat pap. My initial reactions ranged from “really?” to, well, “really???“. But then I figured that, far from stretching the idea of “literature” too far, the Nobel gang hadn’t taken it far enough.

That is to say, it’s way past time for photographers to be invited onto the Nobel podium. As creators of visual literature. 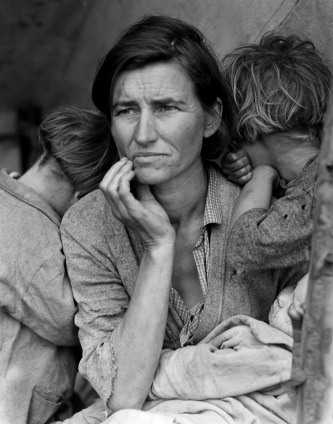 Founded as an attempt by Alfred Nobel to expiate his guilt for having invented dynamite, the awards were designed to reward those whose work enriched or enlivened the human condition in the areas of chemistry, economics, physics, physiology/medicine, peace, and, yes, literature. As compared to the Pulitzer prize, which confers news value on both the printed word and photographic images, and is awarded for a singular piece of work within a single year, the Nobels are awarded for a body of work. With that standard in mind, it would actually be easier to judge the value of a photographer over a lifetime, versus the potential for a lucky or instinctual snap to be taken in the recording of a brief moment. But photography is a visual art, and a young one at that, and, even though no one still argues against its importance or impact, it is a sticky wicket to compel the powers that be to confer the “L-word” upon it.

Considering that the slight jump from literary poetry (Seamus Haney) to commercial song lyrics (Dylan) nearly caused Nobel critics to hemorrhage, proposing that photographs could also meet the definition of literature must sound, to some, like reciting dirty limericks during High Mass. Further, word “originalists” will point to the fact that literature is strictly defined as a written work of permanence. And yet it’s the permanence part that matters. Pictures have, in fact, changed arguments, minds and history, just as paintings have. And, if literature is that art which endures, something which defines the human experience, then a photograph is certainly as big an influence upon culture as a play or novel. A document is a document.

In accepting his Nobel prize, author John Steinbeck declared, “the writer is delegated to declare and celebrate man’s proven capacity for greatness of heart and spirit..for gallantry in defeat…for courage, compassion, and love.” Now go from the general to the specific, considering Steinbeck’s amazing chronicle of the Oakie odyssey of the 1930’s, The Grapes Of Wrath. As a contrast, how does Dorathea Lange’s picture Migrant Mother, with its graphic depiction of the dust bowl era’s desperation and despair, have any less impact than Steinbeck’s glowing account of the Joad family’s trek to California? In my estimation, both works magnify and certify what it means to stand tall in the blowing gale of ill fortune. And that is a literary idea.

Migrant Mother, like Grapes, is no mere “one-off”, but a small part of an enormous oeuvre, a vast portfolio filled with eloquent testimonies that delineate humanity. The Nobel has slowly begun to mature with the awarding of Bob Dylan’s literature award. Now it’s time to regard the visual arts as part of that larger, and widening discussion.

THE WRITE SIDE OF HISTORY

A sunlit bedroom at the Old Manse, the farm home built for the grandfather of Ralph Waldo Emerson.

THERE CAN BE NO BETTER DEMONSTRATION OF THE HUMAN RACE’S TWO CONFLICTING APPROACHES TO EXISTENCE than are on display in the peaceful town of Concord, Massachusetts, where one of the most renowned jumping-off sites for war and destruction sits cheek-by-jowl with one of the quietest monuments to the serenity of the mind. It’s a contrast which no photographer should fail to experience.

Just a few hundred yards from the tiny footbridge which is rumored to have launched the American Revolution is a carefully preserved haven known as the Old Manse, a modest two-story country home built in 1770 for patriot minister William Emerson. The home came, eventually, to temporarily host a trio of the young nation’s most eloquent voices: Nathaniel Hawthorne, Henry David Thoreau, and Ralph Waldo Emerson (the good minister’s grand-son).

The house remained in the hands of the extended Emerson family until as late as 1939, when it was conveyed to the state’s Trustee of Reservations. Over the years, the Manse helped incubate the energies that produced Emerson’s Nature, Hawthorne’s Mosses From An Old Manse, and various love poems written between Thoreau and his wife. The house also retains writing desks used by Hawthorne and Emerson. 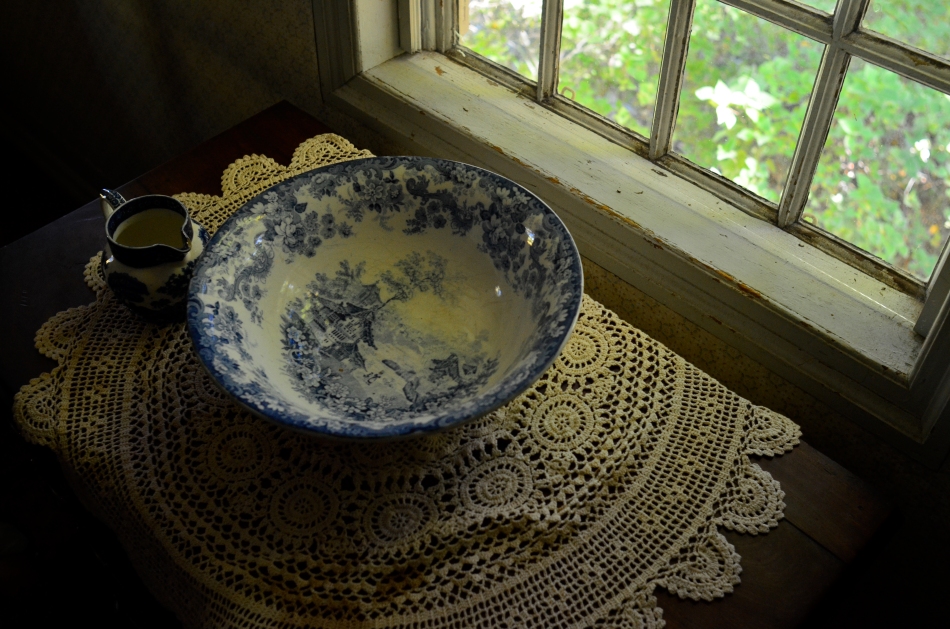 Over 90% of the Manse’s original furnishings from the 18th century have been preserved.

The manse supports itself, its side garden and its replica corn field with a modest bookstore and daily walking tours of the house’s rooms, which are said to feature nearly 90% of the structure’s original furnishings. However, as is the case with Annie Liebowitz’ profound essay on the living spaces of quintessential Americans, Pilgrimage, the effect of the house on the photographer’s eye can never only be in the arrangement of physical artifacts. There is something more ethereal going on than merely snapping The Place Where He Sat And Wrote, an unfilled space that exists between these mere things and the essence of those transcendent writers.

And while I’m not sentimental enough to believe that you can render a person just by photographing an object from his desk, there is something that lingers, however impossible it is to quantify. Revolutions are very amorphous things. Some come delivered by musket ball. Others arrive in wisps of quietude, seeping into the soul with the stealth of smoke. The Old Manse launched its own crop of “shots heard ’round the world”, the echoes of which can sometimes resound in the echo of an image.

It’s a lucky thing to be ready when the message comes.