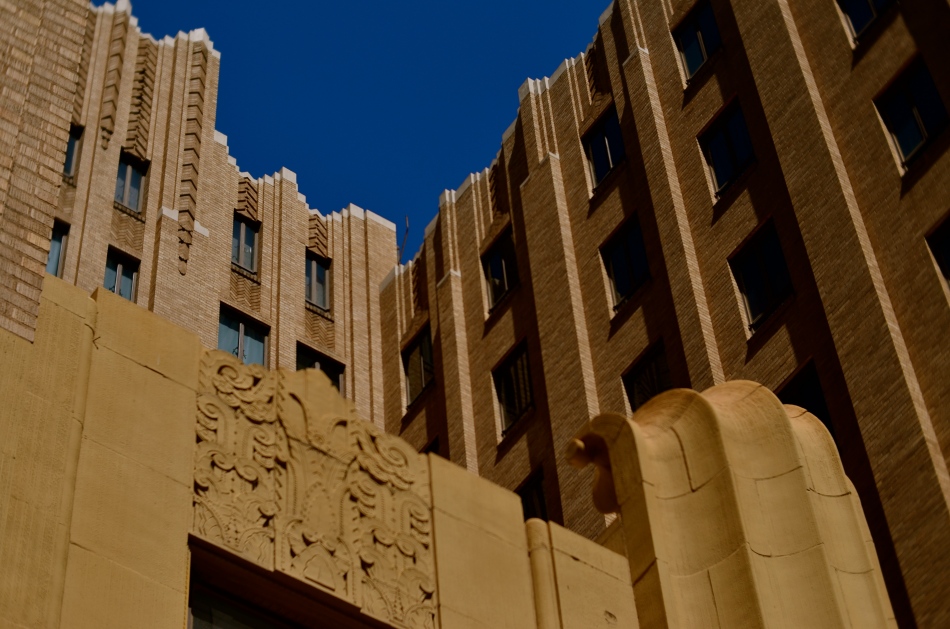 AT THIS WRITING (June 2018), reviews are rolling in for Julia Van Haaften’s new biography, Berenice Abbott: A Life In Photography, a celebration of the greatest visual chronicler of New York City’s perpetually parade of architectural extinctions. Abbott’s essential album of vanishing neighborhoods in the five boroughs, Changing New York, shot in stunning crispness with an 8×10 Century Universal view camera, has stood, since the 1930’s, as more than a stunning technical achievement: it has also been hailed, rightfully, as a priceless sociological record. 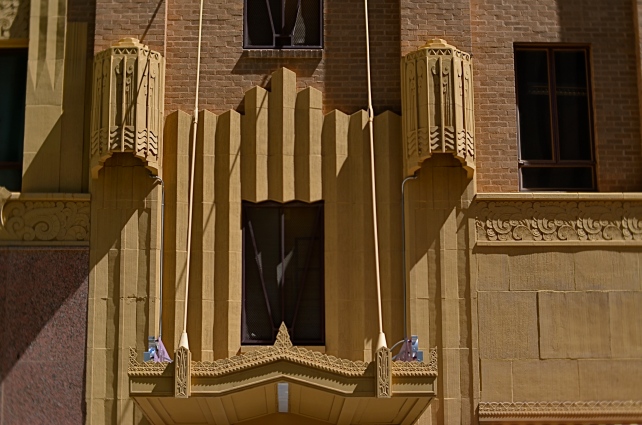 Abbott was an objectivist, the Joe Friday of photographers, believing that images could only be honest by providing just the facts, ma’am. As 20th century shooters sought to insert more of themselves….their feelings, their beliefs, their biases.. into increasingly personal work, Berenice and her camera became two halves of a single, emotionless machine, disdaining the sentiment or “viewpoints” of her contemporaries. In the final analysis, her conservative stance didn’t alter the fact that Changing New York is an invaluable document, a peerless record of a bygone era.

Photographers across the world would do well to carry on Abbott’s work, as the fragile infrastructures of the 20th century disintegrate before our eyes and entire cities fold over on their own histories for little more than the novelty of change. New York was one of the first towns to learn that progress amounts to more than a mere destroy-and-replace cycle, but many other urban centers lose their history out of a tragic brew of neglect and ignorance, much of that loss unchronicled or unmourned by today’s photographers. Ideally, every town should have its own Berenice Abbott.

Cities like my present home of Phoenix, Arizona are all about growth and not much for legacy. Old doesn’t mean venerable in the southwest: it means old and in the way. Structures like the 1930 Art Deco Phoenix Titles and Trust building, reborn in the 2000’s as Orpheum Loft Apartments and pictured here, are notable for their very survival as well as for their distinct architectural styles. Photographers can seldom prevent the coming of the bulldozers once people decide the past should be ground into dust. But they can bear witness, making images that serve alternatively as living history or cautionary tales.

As Berenice Abbott would say more than once, “photography should be a significant document, a penetrating statement.” Changes in New York, Phoenix, or Alabama are all similar in that they are waves in history. If there’s a more important assignment for the camera than tracking those waves, I’m damned if I know what it is.

This entry was posted on June 6, 2018 by Michael Perkins. It was filed under Americana, Architecture, Art Deco and was tagged with Berenice Abbott, documentary photography.