THERE SEEMS TO BE TWO SETS OF RULES WHEN IT COMES TO CANDID PHOTOGRAPHY.

It seems size does matter.

The physical dimensions of cameras are an unspoken code for the comfort level we extend to the photographers behind them. This may go back to the very first days of the medium, when all cameras were obtrusively large and obvious. Getting your picture “took” was a formal, intentional thing, and that bulky machine was there to record something permanent, important. Contrast that with the appearance , at the end of the 19th century, of the Kodak Brownie, the first genuine “everyman” camera. Small. Personal. Informal. Most of all, non-threatening. 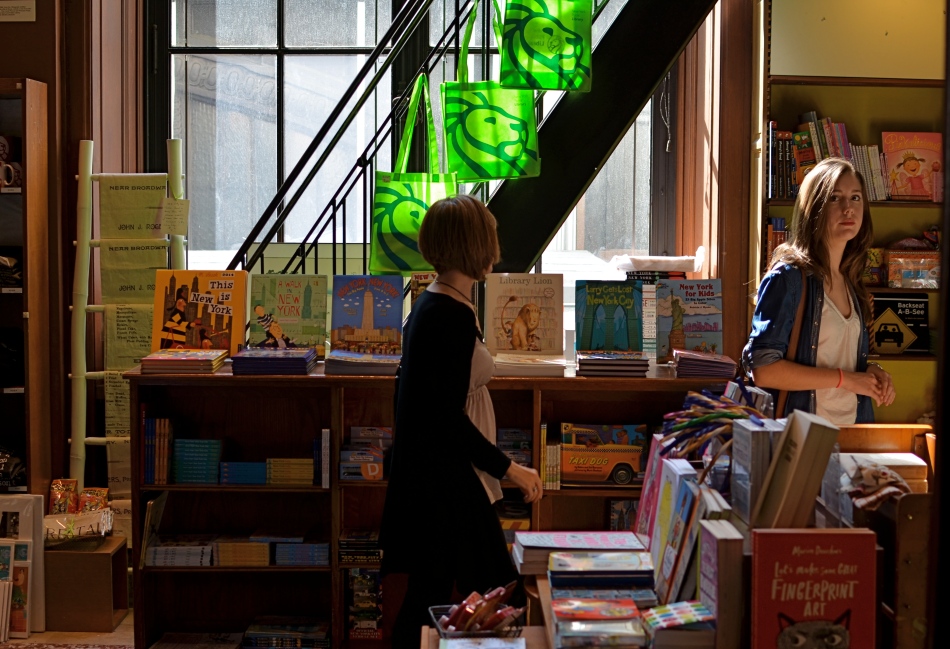 Jump to the present day and the pronounced size difference between compact cameras and DSLRs, a distinction which still signals whether a photomaker is perceived as friend or foe. “Friend” is the guy who quickly snaps a picture of you and your friends blowing out birthday candles with his cute little Fuji or iPhone. “Foe” is more likely the guy taking time to frame a shot while hiding his predatory face behind a big scary Nikon….since he’s the “serious” photographer, thus less trustworthy. Is he after something? Is he trying to catch me doing something stupid, or worse, actually revelatory? Is he trying to imprison my soul in his box?

Seriously, consider the twin assaults that digital media and miniaturization have launched on the concept of privacy in recent decades. Ponder the sheer ubiquity of all those millions of new “friendly” little phones. Contemplate the invasion represented by the indiscriminate, relentless posting of giga-hunks of previously personal moments on social networks, then tell me how the presence of more formal, “foe” cameras represents anything close to the same level of risk or exposure. And yet it is the purse-sized camera that is regarded in public places as benign, while the DSLR is far more likely to be rousted by mall cops acting as self-appointed foto sheriffs.

I’m not saying for a moment that there shouldn’t be civility, decency, respect and restraint practiced by photographers who are, however briefly, entering the personal space of strangers. That’s just common sense. I always feel horrible when I think my presence has caused my subjects to cringe or twitch. However, I think it’s time that, for candid photography, there be a single set of rules on the concept of comfy versus confrontational.