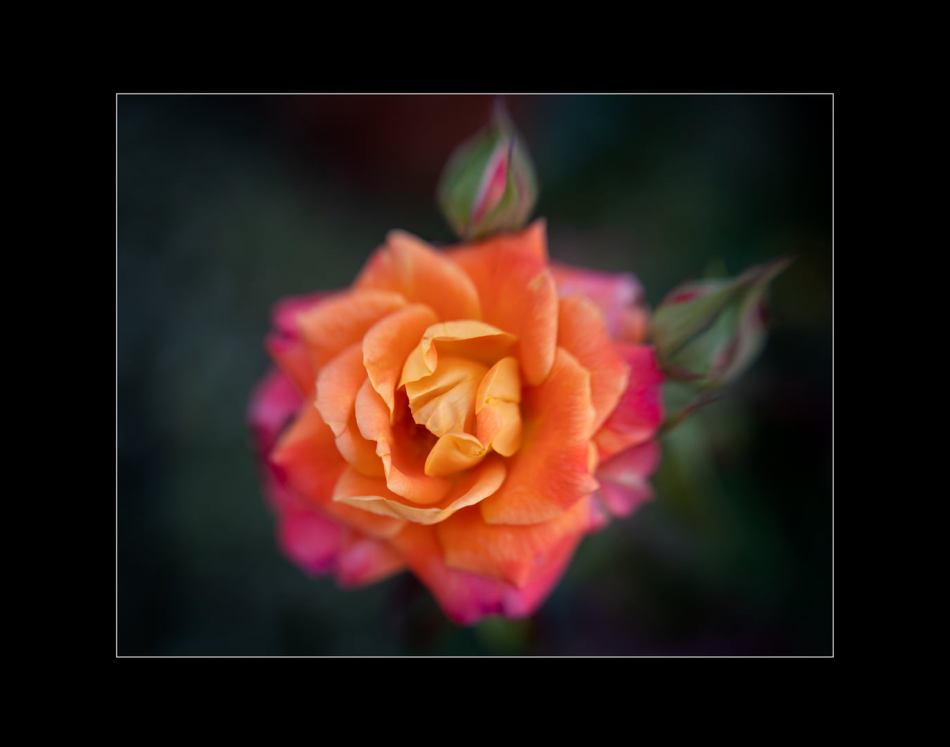 THE IMAGE YOU SEE HERE IS NOT MINE, although I’d gladly claim it anyday. It was taken by a lady named Judith Shields, an enthusiastic amateur who recently entered it in a photographic contest and apparently earned some distinction with it. Where she finally placed in the winners’ circle is not as significant, however, as the fact that she was docked points by the judge of the competition because the center of the flower, being fairly open, did not conform to his concept of what constituted a “correct” depiction of the subject. Or something. Since the remark makes no sense whatsoever in terms of either art or photography, it understandably sparked an online thread about (1) why such a criterion should even be considered, and, as the conversation blossomed out, (2) what the value of photographic contests even is in the first place.

In the interest of transparency, let me state unequivocally, that the idea of pitting artists against each other and weighing their efforts as you might evaluate tomatoes at the state fair is anathema to me on its face. I realize that a select number of such contests actually result in increased prestige or opportunity for photographers, but that number is extremely small, and usually tied to specific professional organizations that are, in turn, linked to the print industry. Many more of these runoffs, though, are little more than vanity projects, and the value of both the judges and the judging varies wildly. To look at Ms. Shields’ picture and see anything else besides beauty and technical mastery is to pretty much miss the overall point of photography in particular, or art in general. Shooters take the world as they find it, and deciding not to make an image of a flower because it’s not at the right stage of “readiness” is beyond silly. And then there is the nagging question of who these judges are, and who, exactly, entrusted them with the safekeeping of All Photographic Truth.

And this doesn’t even begin to cover the profit angle of photo contests, hundreds of which not only charge admission fees, but which also post arcane terms of agreement that, if carefully examined, preserve the creator’s “copyright” while allowing the hosts of the contest near- complete control of what happens to the artist’s pictures, issues ranging from where they can be published to how they can be cropped or contextualized. Ms. Shields’ flower could, under the terms of such rules, be used to promote fertilizer or cheeseburgers, should the contest gods be so inclined, and she might have no say whatever in the matter. Finally, the idea of competition among artists flies in the face of a photographer’s duty to himself or herself, which is to produce the work and live by the work, without needing to offer either explanation or alibi. The fact that this beautiful picture exists is enough to justify that existence, in that it was the creation of a person of sensitivity and vision. What crown or laurel, conferred on it by any outside jury, can add a scintilla of extra value beyond that?

Volumes could be written about judges and critics who initially disqualified what, in time, became the world’s photographic literature on the basis of this or that arbitrary rule or regulation. Pictures by Alfred Steiglitz, Walker Evans, Robert Frank and others were once routinely dismissed based on arcane concepts of composition, light, focus or other arbitrary standards that have no place in art. Finally, either a work connects with people or it doesn’t, a truth that no panel of curators or judges can alter by sniffing around the edges looking for something to make themselves seem more important. At last, it’s the pictures that either speak or don’t.

This entry was posted on February 7, 2021 by Michael Perkins. It was filed under Commentary, Conception, Essay and was tagged with competition, opinion.