PHOTOGRAPHS STOP BEING “REALITY” mere seconds after their creation, in that the truths they record have, in every sense, moved on, on their way to becoming a million other versions of themselves. We treasure our fragile little time thefts, those frozen testimonies to what some thing in the world looked like at some time. In this way, every photograph is a souvenir, an after-image of something lost. 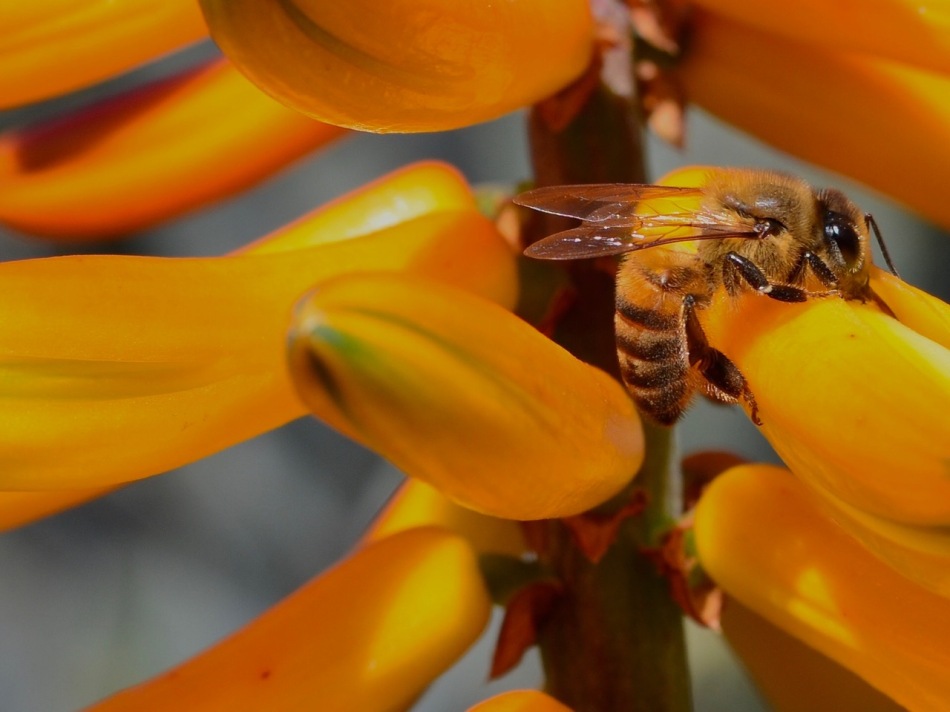 It’s small wonder that photographers often experience a sense of fearful urgency, a hurry-up-and-preserve-it fever bent on chronicling a world that is borning and dying at the same time. It’s hard sometimes not to think of everything as precious or picture-worthy. The beginnings of things are essential, because they cannot last. Vanishings are important because they are so final. Even an image of a person who is still living bears a poignancy…..because it was taken Before The War, When Mamma Was Alive, When We Still Lived Across Town.

And when it comes to the natural world, photographers and non-photographers alike are ever more aware that they may be capturing, for whatever reason, the lasts of things. Species. Coastlines. Remnants of a world whose regular timeline of goodbyes has been accelerated. Photographers always have a mission to immortalize the comings and goings most central to their own lives, and that’s understandably their primary emphasis. But the natural world will also press us to be reporters in a more general sense. As one reality passes away and others begin, our sense of what is real may come down to the images we make as life careens ever on.

SAXOPHONIST PAUL DESMOND, asked the “how’s it going?” question during his many years with the Dave Brubeck Quartet, frequently answered, “we’re making music like it’s going out of style….which, of course, it is.” A glib answer, certainly, but no less accurate for being so. Everything, everywhere, is, indeed, always going out of style. Photographers feel the rhythm of a clock that is synched to all of existence. We raise constantly against that unheard tick, extracting and freezing moments to testify that, yes, the world was this way.

But the clock is now ticking off not only the passing of things within the world, but, plausibly, the very world itself. The planet is straining at its physical limits, veering toward the voiding of The Big Warranty. And while can all rattle our gums about where all this change will eventually lead, photographers have an obligation to record where it has already made itself known. In shrinking ice shelves. Rising seas. Searing summers. Vanishing species. Storms without mercy and without end.

From my viewpoint, in the American southwest, the seasons pass into years and the years pass into decades with record-setting drought as the only constant. Reservoirs become ditches. Temperatures start to resemble good IQ scores. And in the above image, shot about an hour south of Tucson, Arizona, the bed of the San Pedro River is a cracked plain, a parched memory, a ghost.

In marking these monumental shifts, photography is both eloquent and neutral. The camera doesn’t care how we got to this place, nor does it assign a name to the blame. That kind of storytelling falls to wiser minds. But in a visual medium like ours, a tale can be told just by declaring “this is.This happened.” Politics and science can arm-wrestle about the details and the destiny. Pictures go beyond that noise. They are eloquent beyond words.

One thing is certain. Whether we are reporting the latest chapters of the human story or the final ones, photography is testimony. And we are all witnesses.