PAST SIGHTS AND OTHER BLIGHTS 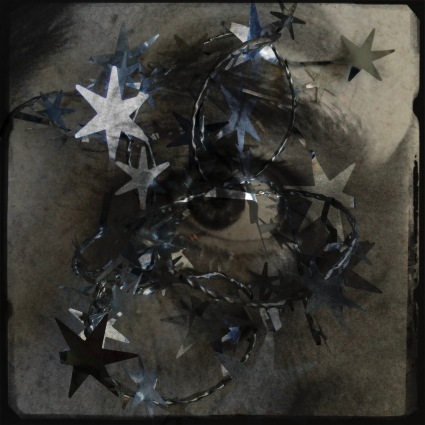 There was actually a time when I thought this image was “good”. That time has now passed.

DURING MY CAREER IN RADIO, I lost count of how many times I heard people react to recordings of their voice with the remark, “that doesn’t even sound like me”. The statement is funny because it’s both true and false. As a series of stored electromagnetic signals that are a scientific record of sound, the tape certainly recreates the original noises we make: and yet our inner version of ourself seems distorted, as if we’re looking in a funhouse mirror. That can’t be us. Fact is, we’re often the world’s worst authority on what we are or are not, something that’s measured by the things we create.

The current Great Hibernation that we’re all enduring is a great opportunity to clean house, to get to those dreaded “someday” lists that somehow always involve getting rid of things, of paring down. For photographers, this can involve finally curating old online images (not originals), a process which, like hearing our recorded voices, introduces us to versions of ourselves that we no longer recognize. Put enough distance between yourself and a picture you made a while ago and you can actually forget what it was about the thing that seemed a good idea at the time. And when you become estranged from an idea, it’s tough to love it enough to keep it around. Delete.

Of course, there are the other cases, in which you can clearly recall what you were after, and how, sadly, the result differs greatly from your “vision”. I don’t know which is worse, not recognizing your original intention or recognizing it all too well and wanting to distance yourself from it. Delete.

Some images are orphans. You posted them, you tagged them, you continued to love them, but no one else wanted to come to the party. “They” didn’t get it because….why? A million reasons. Whatever the missed connection was due to, these fatherless kiddos aren’t your best work. Delete.

There are also special circles of my own private hell for “lipstick on a pig” pictures. You know the ones. They’re inadequate or ill-conceived, but you are convinced that by torturing them into new versions of themselves with apps or software (see above, gulp), you can somehow make up for the fact that you blew the master image. That’s not just putting lipstick on a pig, that’s telling yourself that the pig is actually Sophia Loren. Delete.

There is actually an upside to this process. With all the chaff you will also review all the wheat, occasionally astonishing yourself at how lucky/persistent/prescient you were. This is truly an investment in hope, since, it stands to reason, if you could mine gold once, you might, just might be able to do it again. Taken in full, a healthy and brutal review of past sights and other blights is as valuable as going out today to shoot all new stuff. More valuable, actually, because everything you shoot today is a by-product of all the keepers and weepers that went before. Understanding who you were informs who you will be. And while it’s humbling to find that you’re not always perfect, it’s a genuine comfort to know that sometimes you ring the bell.

This entry was posted on June 10, 2020 by Michael Perkins. It was filed under Commentary, Conception, Criticism and was tagged with archiving, Editing.