OVER ITS FIRST TEN YEARS, THE NORMAL EYE HAS TRIED TO REFRAIN from commenting on all but the most essential technical advancements in the making of photographs. This, as we’ve often stated, is a forum about intentions and ideas rather than gear. It’s one thing to offer thoughts on the transition from analog to digital, a shift that’s fundamental and lasting in its effect, while it’s quite another to write at length on the introduction of the latest gizmo or feature, faddish things that will age poorly if they are remembered at all over time.

With that in mind, the impending transition away from the mechanical shutter, something that’s been forecast and fretted over for nearly a decade, is a case of something that will be of substantial consequence to anyone with a camera for years to come. The reason the shutter was invented in the first place was because it improved outcomes for photographers and made the entire process simpler and more precise, thus meeting the criterion for any technical advancement, that it helps us get out of our own way and spend more time taking pictures and less time getting ready to do so. Cameras get better when we spot the stumps in the way of where we want to build the highway and yank them out. 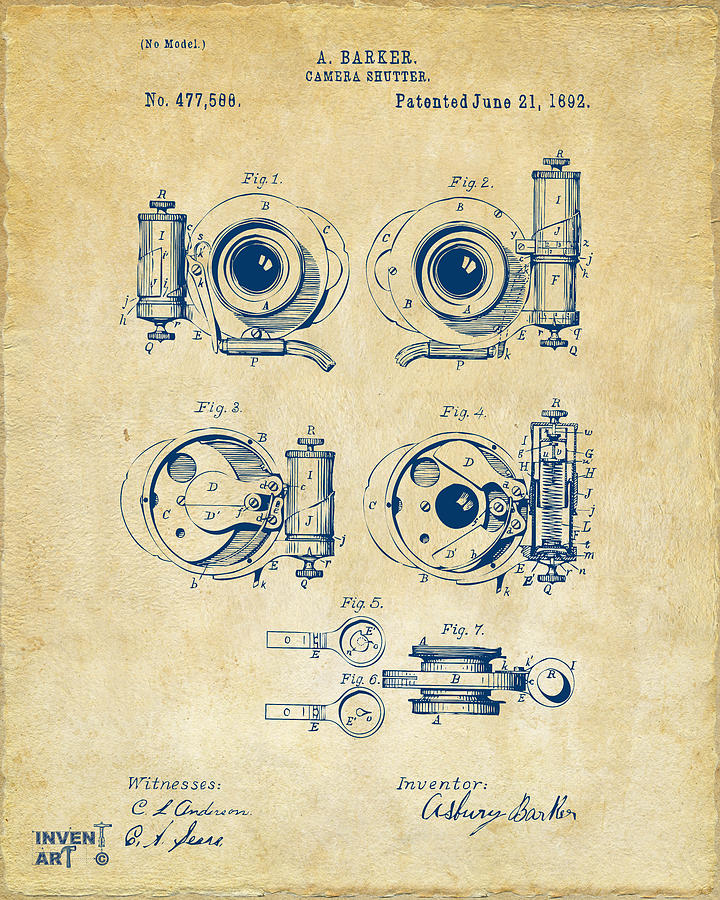 At this writing, Summer of 2022, the Nikon Z9, the first professional camera to be manufactured without a mechanical shutter of any kind, has been on the market for less than a year, but is likely to be followed soon, initially in the premium-price class. Many current cameras have offered the choice of either mechanical or electronic shutters for several years, but the Z9 is the first to eliminate the mechanical option entirely. This can clearly be seen as the latest in a line of progression that began with mirrorless cameras, and their elimination of the bulk and complexity (spelled: fail-ability) of the SLR mirror box.

With the box gone, it was logical to assume that the mechanical shutter and eventually the physical shutter button itself would be next to march to the gallows, since they are the final two components that feature moving parts, hence parts that can wear out and render a camera obsolete years ahead of its time. More importantly, the remaining problems in sensors that had thus far justified a mechanical shutter have been solved, meaning sleeker cameras for which shutter systems can evolve from mere focus lock and click servos to a wide menu of programmable aids, all while saving space and keeping more cameras out of the repair shop.

The change will not be overnight, but the genie is definitely out of the bottle, and, if you are reading this post years from now from our archive, you might wonder why we were making such a fuss about something so obvious. Cameras work best when they present the fewest obstacles between What I See and What I Get. The shutter originally served this function, removing a lot of stumps on the road to better pictures. Now it’s time for it to hang up its jersey. Or curtains.

Hey, I just heard that. It’s “curtains” for the shutter.

Is this thing on?

THE FUTURE’S SO BRIGHT, I GOTTA WEAR SHADES 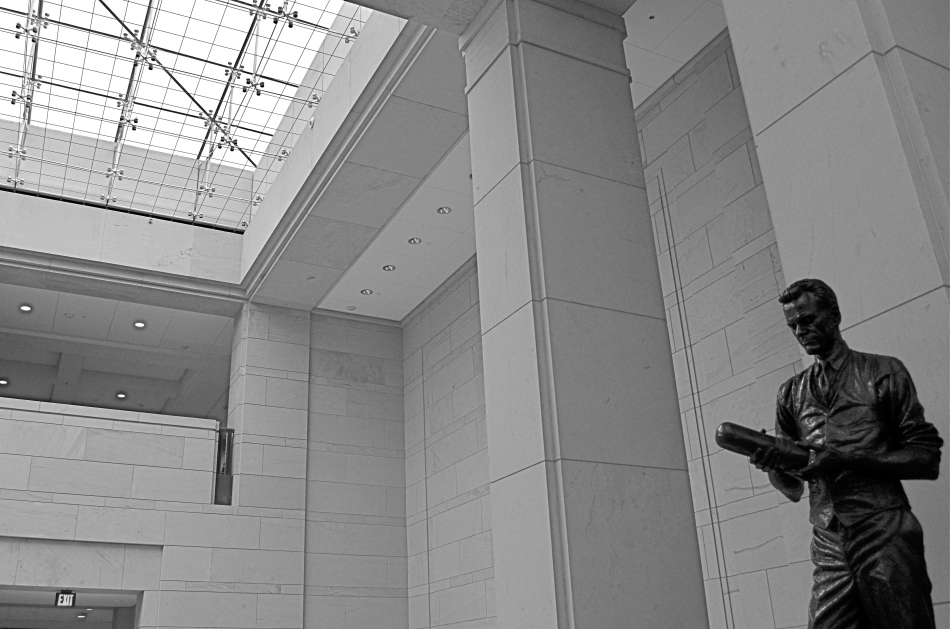 THERE IS A GLOBAL RACE, ACCELERATING RAPIDLY SINCE THE DAWN OF THE DIGITAL AGE, toward better, faster image sensors in cameras great and small, as we wage the eternal photographic battle against the limits of light. It’s one more reason why this is the best time in the medium’s history to be making pictures.

It’s hard to express what a huge game-changer this is. Film-based photography advanced the science of gathering light in slow fits and starts for more than a century, with even some of the most popular consumer films rated at very slow speeds (Kodachrome) or, if faster, extraordinarily high grain (Tri-X). Suddenly, the world’s shadowy interiors, from stadiums to basements, give up their secrets to even bargain-priced cameras as ISO ratings for sensors climb and noise/grain abatement gets better and better.

The above image, taken inside the U.S. Capitol building in Washington, would have, in film terms, required either a full-open aperture (making a consistent depth of field from front to back tricky), a slow exposure (hard to go handheld when you’re on a tour) or a film rated at 400 or above. Plus luck.

By contrast, in digital, it’s a casual snap. The f/5.6 aperture keeps things sharp from front to back, and the ISO rating of 250 results in noise that’s so low that it’s visually negligible. The statue of television pioneer Philo Farnsworth is dark bronze, and so a little re-contrasting of the image was needed in post-editing to lighten up the deeper details, but again, the noise is so low that it’s really only visible in color. As it happens, I actually like the contrast between the dark statue and the bright room better in monochrome anyway, so everyone wins.

The message here is: push your camera. Given today’s technology, it will give you some amazing things, and the better you understand it the more magic it will produce. We are just on the cusp of a time when we can effectively stow the flash in the closet except in very narrow situations and capture stuff we only used to dream about. Get out there and start swinging for the fences.