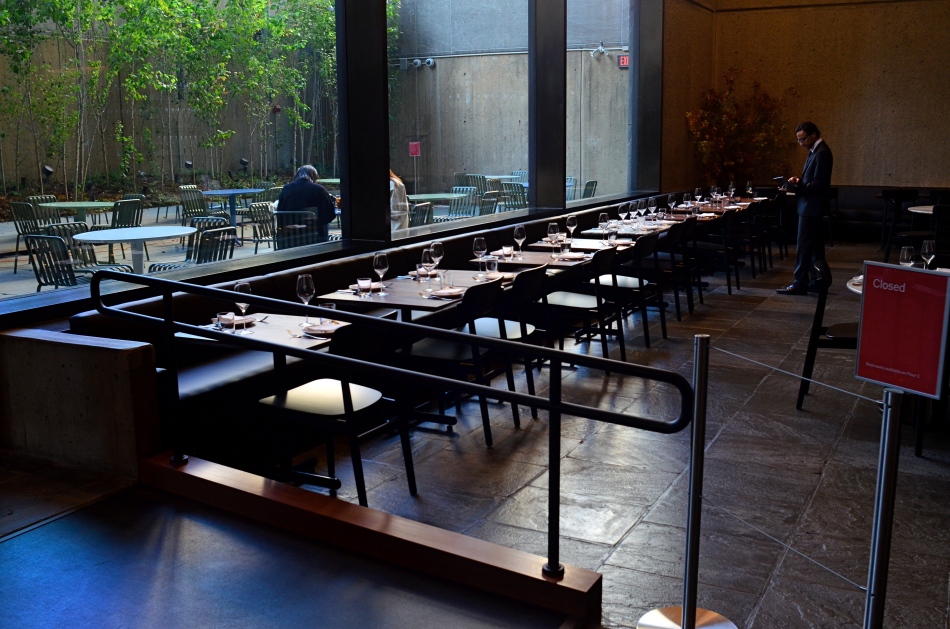 ASK THE AVERAGE PERSON FOR A BRIEF COMPARISON BETWEEN PHOTOGRAPHY AND PAINTING, and you may hear the assertion that, ‘well, photographs are real..”, a statement that reveals the fundamental flaw in our thinking about photographs from their earliest beginnings. Simply because a camera measures and records light (perhaps also because it’s a machine), we’ve come to regard its end product as a literal representation of the world. But no serious examination of what artists have done with the photographic image will support that idea. Photographs are no more real than daubs of pigment, and no more reliable in their testimony.

Photographers twist and torture light and shadow to present their version of the world, not its literal translation. If they worked with top hats and wands instead of Leicas, their audiences would accept, with a wink. that a live rabbit was not actually produced out of the hat’s crown, but was, in fact, a feat of misdirection, of persuasion. The camera, on the other hand,  gets far more credit for being faithful to the real world than it deserves. As the old saying goes, a photograph is a lie that tells the truth.

Making any kind of image, the photographer has any number of simple techniques available to him to make the inaccurate seem real, most of it achieved in-camera. Take, for example, the attempt, in the above photo, to create as great a sense of depth as is possible in a flat image. First, the use of a wide 24mm lens will optically exaggerate the distance between the front and back of the scene, nearly doubling the sense of space versus that of the actual room. On top of that, the image is composed with the most severe diagonal possible to pull the eye into its already over-accented dimensions.

As a final touch, the shot is taken at the smallest aperture practicable in the available light, insuring uniform sharpness as the eye looks “into” the scene. The result is a three-decker compound illusion……fairly removed from “reality” and yet suggesting itself to it, much as the rabbit seems to have emerged from the hat. Indeed, with the creative manipulation of the photographic process, you might not need, in terms of reality, either the hat or the rabbit to perform your “trick”. But you can certainly show them both in the shot.

This entry was posted on October 15, 2016 by Michael Perkins. It was filed under 24mm, Composition, Exposure, Wide-Angle and was tagged with Conception, Depth-of-field, illusion, manipulation.