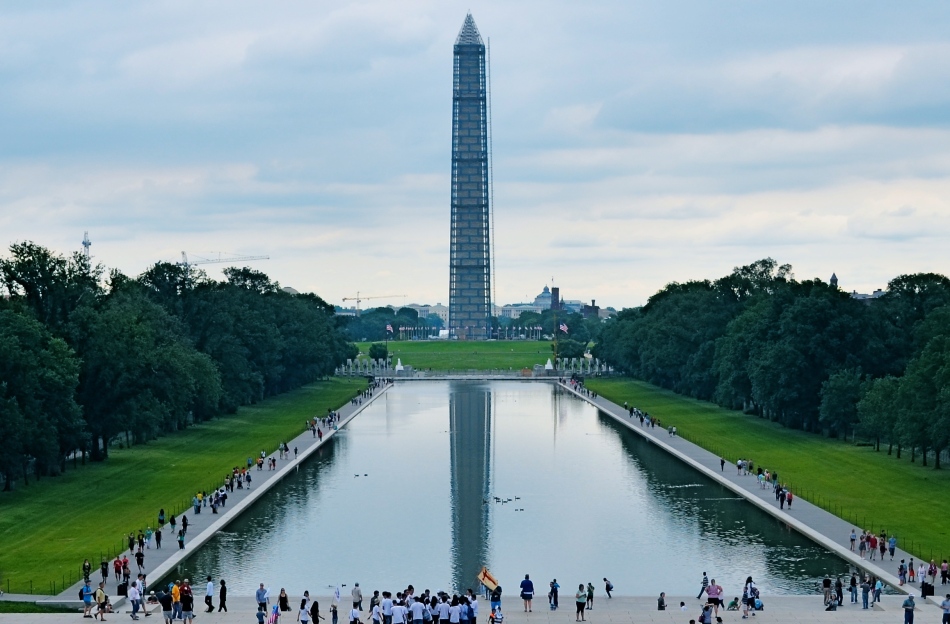 MY FATHER CAN TESTIFY TO MY NATIVE, AND LIFELONG IMPATIENCE. While most kids learned to be told how to “mind”, I had to be taught how to wait. “It’s a process”, he would remark when I fumed about how long something I wanted was taking to come about, “not a product”. I willingly admit that he is much more Zen than I can ever be, infinitely better at the wait-and-see thing. I have developed a little long vision in my later years, but I am still like a lab rat. I keep punching the bar, ’cause I want that bloody biscuit now.

Oddly, photography has taught me a few things about waiting, as has my native optimism about the country of my birth. The Fourth of July is not, however, a day typically spent in quiet contemplation, but in exuberant celebration of how unique our story is in the history of the world. But, for me, Independence Day is for taking measure, walking off the distance on the chain that stretches between What We’ve Done and What We Have Yet To Do. In America, we’re always 3rd and 4, looking for the next first down. We are never, and can never, be finished.

I think I prefer the above image of the Washington Monument, which I took last year during its restoration, to an image of the obelisk without its temporary scaffolding, and it’s because it reminds me that freedom is always being refined, reworked, re-earned. The race goes ever on. Similarly, I love photos of the U.S. Capitol during its construction phase far more than shots of the finished product. The building’s dome teetered between being-ness and nothing-ness all through the Civil War, a visually indelible barometer of the changing fortunes of Washington itself as the battle raged on, often just outside the city limits. Seeing the Washington Monument sheathed in wood carries the same visual weight for me. It’s like we haven’t quite taken it out of the packing crate. There’s a temporary, even endangered quality to the building that should stay with us, at least a little, as we go on with our labors.

America is beautiful. But along the way, the old girl benefits from a nip here and a tuck there. We show we care when we keep trying to make her flawless. When we do that, all the penny fireworks in the world can’t compete with the glow, a torch bright enough to light the world.

It’s a process…not a product.