A BOX FULL OF ALMOSTS 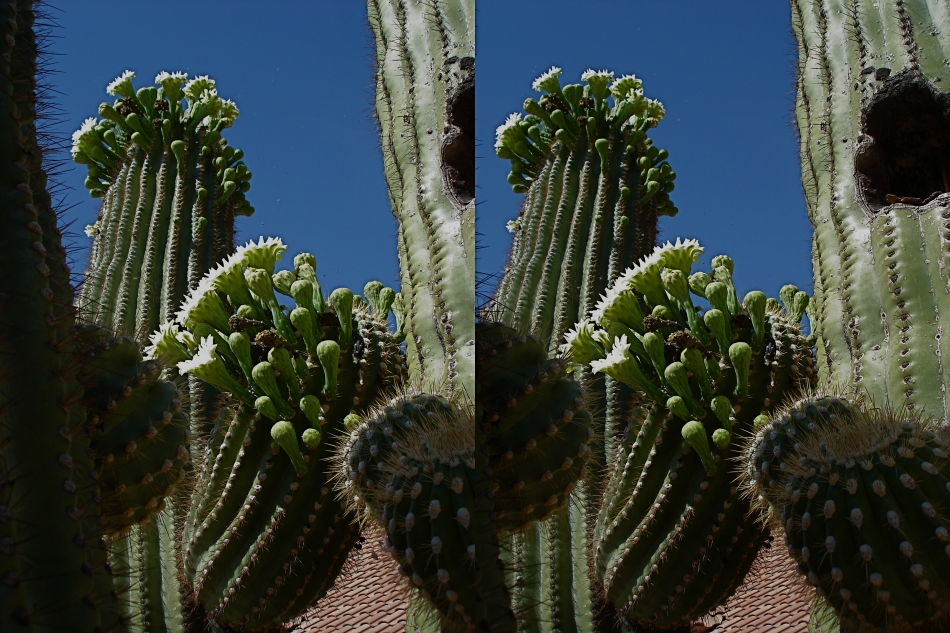 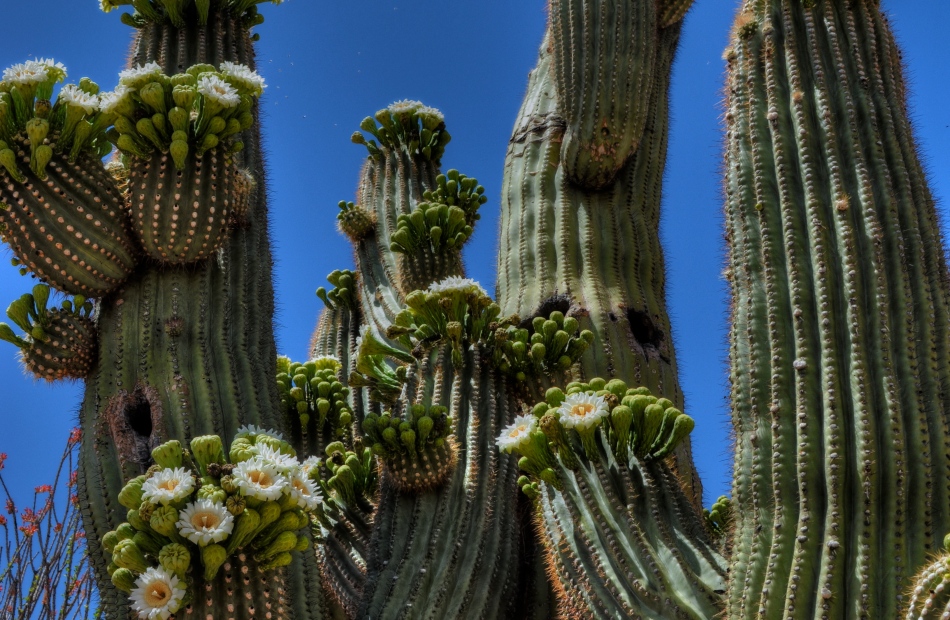 Shooting for 3D (top image) often cost me a lot of composition space, forcing me to frame in a narrow vertical range, but learning to frame my message in those cramped quarters taught me better how to draw the viewer “in deep” when composing flat 2D images.

I RECENTLY SPENT AN ANGUISHED AFTERNOON sifting through a box of prints that I shot from about 1998 through 2002, a small part of my amateur work overall, but a particularly frustrating batch of images to revisit. Even given the high number of shots of any kind that one has to take to get a small yield of cherished images, the number of “keepers” from this period is remarkably low. It is a large box of almosts, a warehouse of near misses. Still, I felt that I needed to spend some “quality time” (strange phrase) mentally cataloguing everything that went wrong. I could have used a stiff drink.

One reason that the failure rate on these pictures was so high was because the pictures, all of them stereoscopic, were taken with one of the only cameras available for taking such shots at the time. The Argus 3D was an extremely limited film-based point-and-shoot which had been introduced for the sole purpose of producing cheap prints that could be developed by any vendor with conventional processing. The resulting 4×6 prints from the Argus were not the red-green anaglyph shots requiring the infamous cardboard glasses to decipher their overlaid images. but single prints made up of  two side-by-side half-frame images in full color, which could later be inserted into an accompanying split-glass viewer that came with the camera.

The 3D effect was, in fact, quite striking, but the modest camera exacted a price for producing this little miracle. Since stereo works more dramatically at longer focal lengths, only shots made at f/11 or f/16 were offered on the Argus, which also had a fixed shutter speed and could not accommodate films rated higher than ASA 100. As for better 3D cameras, most available in the late ’90’s were dusty old relics from the late ’40’s and ’50’s, meaning that any hobbyist interested in stereo photography had to pretty much accept the built-in limitations of the rigs that were available. As a result, I had only basic control over exposure; light flares would invariably create huge streaks on one of the two angled lenses, creating a headache-y “flicker” in the viewing of the final print; and, worst of all, you had to compose every shot in vertical orientation, regardless of subject, in half the width in which you normally worked.

Worse for the artistic aspect of the project,  I seem to have been sucked into the vortex that traps most shooters when learning a new technique; that is, I began to shoot for the effect. It seems to have been irrelevant whether I was shooting a bouquet of roses or a pile of debris, so long as I achieved the “eye-poke” gimmick popping out of the edge of the frame. Object (and objectives) became completely sidelined in my attempts to either “wow” the viewer or overcome the strictures of the camera itself. The whole carton of prints from this period seems to be a chronicle of a man who has lost his way and is too stubborn to ask directions. And of the few technically acceptable images in this cluster of shots, fewer still can boast that the stereoscopic element added anything to the overall impact of the subject matter. Can I have that drink now?

A few years later, I would eventually acquire a 1950’s-vintage Sawyer camera (designed to make amateur View-Master slides), which would allow me to control shutter speed, film type, and depth of field. And a few years after that, my stereo shots started to be pictures first, thrill rides second. Grateful as I was for the improved flexibility, however, the Argus’ cramped frame had, indeed, taught me to be pro-active and deliberate in planning my compositions. Learning to shoot inside that cramped visual phone booth meant that, once better cameras gave me back the full frame, I had developed something of an eye for where to put things. Even in 2D, I had become more aware of how to draw the eye into a flat shot.

Today, as I have consigned 3D to an occasional project or two, the lessons learned at the hands of the cruel and fickle Argus serve me in regular photography, since I remain reluctant to trust even more advanced cameras to make artistic decisions for me. Thus, even in the current smorgasbord of optical options, I feel that, in every shot, I am still the dominant voice in the discussion.

That makes all those “almosts” worth while.