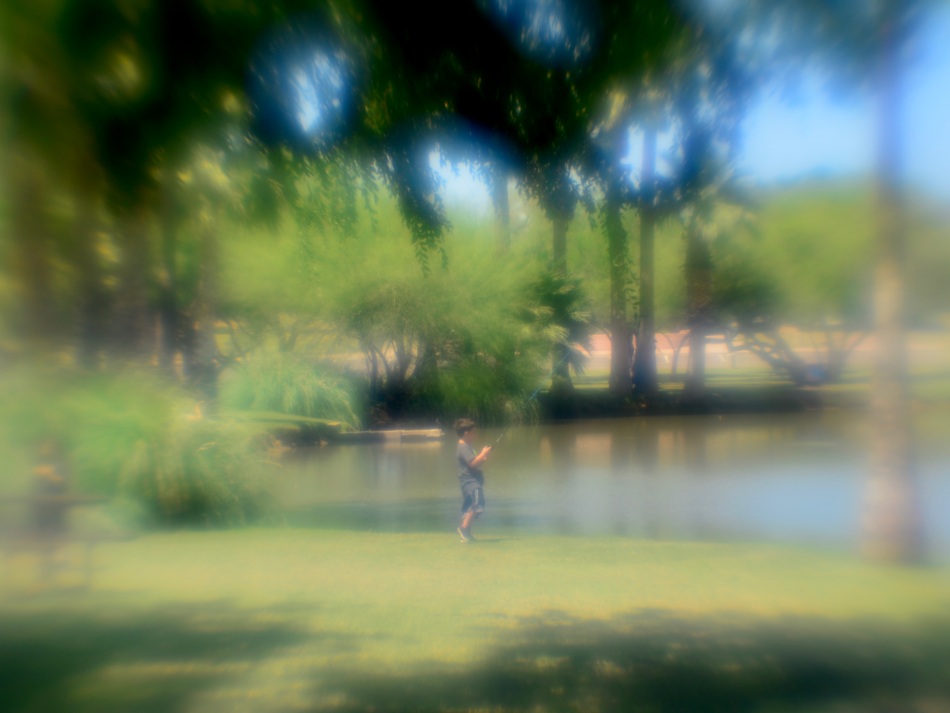 EVEN THOSE OF US WHO HAVE BEEN UNDER QUARANTINE FOR A VERY BRIEF TIME have learned how quickly our concept of “reality” becomes almost abstract. The immediate and local evidence of our senses, our measure of the smaller environments we currently inhabit, become the measure of all actuality, with everything else in the outside world growing less and less concrete. We imagine what the battlefields of the disease look like: we speculate about how much of the greater world has been warped or scarred beyond recognition. But our view of what lies beyond our own four walls can quickly become like a dream. Or a nightmare.

That’s why, even with a fairly regular resurfacing for errants or exercise, the photographer in me can look at things that were formerly almost invisible with new eyes. The formerly commonplace becomes the extraordinary. And because nothing is quite as it was, we are drawn to drastically update our approach to the everyday. In the case of this week’s trip to a local park, I was immediately struck by how normal everything, and everybody, looked. I almost expect the landscape beyond the house to resemble the bombed-out streets of London, during the blitz, and when it looks like, for example, just a park full of people walking, biking, or playing, it’s even more jarring than if the whole thing looked destroyed. I wanted to try to photographically render that feeling of unreality, of being in a dream state.

I decided to try to shoot these, for lack of a better word, “real” scenes in an unreal fashion, using a Lensbaby Single Glass Optic shot wide open at f/2. Now, with any lens, this huge aperture means a very shallow depth of field, but this particular piece of glass adds its own artifacts. It’s a bit of a time machine, a throwback to the way lenses used to operate for everyone. It’s uncoated, for one thing, meaning that the usual factory treatment that now helps lenses avoid color fringes and flaring are deliberately left off, allowing these “mistakes” to be captured rather than prevented. The lens’ incredible softness is actually a fairly focused image beneath a thick overlay of glow, or what we used to call the “Vaseline” effect. This gauzy look is most pronounced at the edges but adds a very warm look to the entire frame. The pictures made with such a lens are also very high in contrast, with everything registering as either a high or deep, deep color. Details are sacrificed in favor of a hallucinatory, painterly result. And then there’s exposure. Here in sun-abundant Arizona, I had to shoot very fast, almost 1/4000 sec.

Finally, there was a distinctly personal reason for making these pictures in this way, as there always is for any photographer. We try to craft the re-creation of a world we “see”, whether that world is a hopeful or horrible one. And so these pictures represent an article of faith. In the face of the millions of images we are currently seeing of loss, horror, and fear from all around the world, we must remind each other that sacrifice, honor, and, yes, an occasional moment of fun are also “part of the world.” Call it Reality 2.0.

PHOTOGRAPHY HAS NOW ARRIVED AT A TRULY STRANGE PLACE. It’s no big bulletin that modern processing and phone apps  now allow us to simulate the various visual defects and flaws we used to summarily reject from our images, deliberately including them in our pictures as design elements. Things to be desired.

Features to make the picture better.

?????  Let’s take this out of the realm of photography for a moment to see how truly insane it is.

One of the more ridiculous gimmicks of the digital age in audio (which is, let’s face it, free of the scratch and hiss of analog recordings) was to put both these sources of annoyance and noise back into CDs. Hip-hop has been particularly egregious in the inclusion of crackle and scratches into tracks, as if these effects conferred some kind of authenticity on the results. It’s like a guy who gets a chin scar in a woodshop accident, then tells women at bars that he got it in a knife fight. Fake life, fake cred.

Back to photos, where downloadable apps let you slather on filters that simulate photos which appear damaged, ravaged by time, poorly exposed, marred by light leaks, or ruined as the result of faulty film processing. Now, think about this: we have become the first generation of photographers who think it is creative/profound/cute to make our pictures look bad on purpose, to make images that our predecessors would have (rightly) rejected as marred, imperfect, wrong.

Is this photo anything, or did I just keep dress it up in a funny party hat?

I took this image on a cel phone, then processed it through the app Alt Photo to simulate a daguerreotype. I did it mostly as an experiment, but then, in a moment of weakness, I posted it on image sharing sites where, so far, it has garnered over 5,000+ hits. Here is the problem: I can no longer determine whether my essential image has any merit, or whether its popularity is solely due to the effect. That bothers me. I feel that any attention or approval this photo has achieved has happened, well, dishonestly. I get the fun aspect: I enjoyed it, as a novelty, a lark, but the thought of anyone taking it seriously disturbs me. And I am angry at myself for giving into the temptation to put it out there.

Gimmicks aside, photography means something. Making a picture means something. And technical crutches that draw attention from that process are just cheap card tricks. Distractions. What an interesting problem: as a consequence of our technical cleverness, we are now locked in an eternal struggle between art and artifact.