NOWHERE ELSE IN PHOTOGRAPHY does the conflict between mere recording and deliberate interpretation manifest itself more than in the portrait. We love the spontaneity of the unposed snap, with its potential for capturing the innocent, unguarded moment. However, snaps are a random thing, and by nature undisciplined, raw. The control of the studio, with its calculated exposure and modulated light, has its allure as well. It’s not like we want it both ways: no, we definitely want it both ways.

Hence the emergence of the Plandid.

Recent trends on social media have given rise to a new portrait hybrid called the planned candid, or “plandid”, formalized shots that are designed to create the illusion of a spontaneous snap. In fact, people have been faking “happy accidents” like these for as long as there’ve been cameras. What distinguishes plandids from earlier versions of faked reality, however, is that most of them are self-portraits and the majority of them are created primarily on mobiles.

In some ways this was inevitable. Everyone, but everyone has already done the trombone-arm, face-only selfie, the wide-screen lenses on our phone cameras distorting our heads into ovoids and ballooning our noses into sausages. Enter the plandid, which feeds into two dearly held articles of human faith; one, nothing is more worth pointing a camera at than us; and two, the only person who gets us well enough to turn us into something even more fascinating is….wait for it……us. 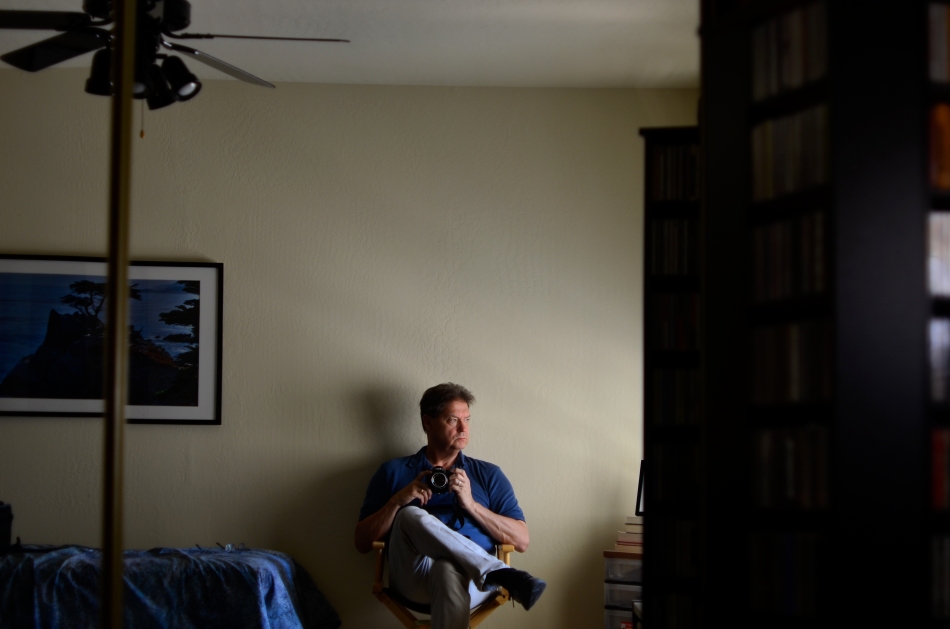 And thus arrives the age of Selfie 2.0, in which we employ tripods and timers and pull the typical headshot back, to reveal entire bodies, props, and atmosphere. However, doing that much advance prep is way too much like conventional photography, and thus anathema to the hipster within, so the trick becomes faking the look of having “just stumbled upon” a great picture. Huh?

Of course, I’m exactly like the school dietitian who guiltily sneaks fries on the side, because of course I have absolutely hopped into this narcissistic playpen, doing my own plandids with a DSLR for that extra degree of control. Add my own patented, wistful away-from-the-camera look and you get the perfect moment in which I’m caught by some discerning, lucky amateur (me) in a stolen moment of quiet (fake) contemplation.

Diane Arbus once called a photograph a lie that tells you the truth. But there’s something to be said about just flat-out lying, just for fun. 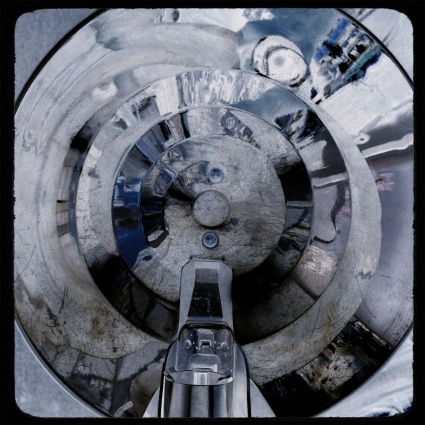 ONE OF THE EMERGING OPPORTUNITIES FOR PHOTOGRAPHERS is the newly accepted way not to look like a photographer, a kind of invisibility based on strange public perceptions. This has only become possible with the arrival of the smartphone, and, although insane logically, it affords a new freedom to street photographers.

It’s simple, if crazy: carry an actual camera inside a phone, just as many millions of others do, and you’re somehow “safe” or trustworthy, not one of predatory, intrusive “professionals” with obvious cameras who are out to trick you, track you, capture your soul in their satanic box. Now, how we explain away the fact that the phone camera is far more stealthy, far more insidious and far more omnipresent than, say, a Canon or Nikon is anybody’s guess. But, dopey or not, this new code is now hard-wired into people’s brains as it regards street work. So little camera=harmless. Big camera=end of the world as we (or over-zealous mall cops)know it. You figure it out.

So, when it comes to grabbing quick snaps in stolen moments, it’s becoming harder not to embrace the crazy and just use a smartphone as your default street tool. I’m not completely there yet, but when I’m surrounded by things that I will either never see again, or have never seen before, it’s tempting to play spy shooter with the little clicker.

Some of the greatest sources of still life material, for example, are the dense shelves of flea markets, antique shops and thrift stores. You don’t want to buy this stuff, since (a) you can’t afford it and (b) the Mrs. will send both it and you to Goodwill, but the occasional odd item might just make a decent abstract bit of design. Camera gear from yesteryear is always an easy sell, and I was ecstatic to do a virtual shoplift on the ancient flash attachment you see above as a fun way of re-purposing an object through selective framing and processing.

It’s frustrating to find more and more places where it’s easier to negotiate a nuclear treaty than get an okay for regular photography, so it’s no shock that more and more inroads are being made for mobile cameras and the access that no one feels like denying them. And they say I’m nuts.